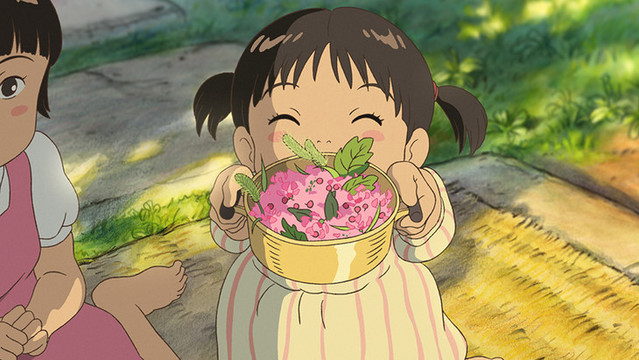 When it comes to the world of animation, there’s perhaps no name more prominent than that of Studio Ghibli — but I don’t need to tell you that. Whether it’s their feature-length films or their shorts run over at the Ghibli Museum in Mitaka, Tokyo, the Ghibli legacy has been a source of joy for numerous generations. Now Walt Disney Japan is offering a special slice of Studio Ghibli’s history for home consumption in their latest Ghibli ga Ippai Special Short Short 1992-2016 Blu-ray collection.

We’ve known about this collection of short films spanning from 1992 – 2016 for some time now, but earlier today Walt Disney Japan shared the collection’s first trailer. Set to release on Blu-ray in Japan on July 17, 2019, the collection features several clips you won’t find anywhere on the web. These include several cuts the studio did for convenience chain Lawson, showings from the aforementioned Ghibli Museum, and perhaps of most interest to me, a full version of the Sora Tobu Machi Keikaku music video that Ghibli made for CAPSULE and Yasutaka Nakata.

Priced at 4,700 yen on Blu-ray and 3,900 yen on DVD, it doesn’t make me saying it for any Ghibli fan to realize this is a must-have piece. Set to release on July 17, I’ll definitely be making sure to grab this, even if just to have a physical copy of the Sora Tobu Machi Keikaku music video of my own. For those interested in checking out further information, be sure to visit the studio’s official website.