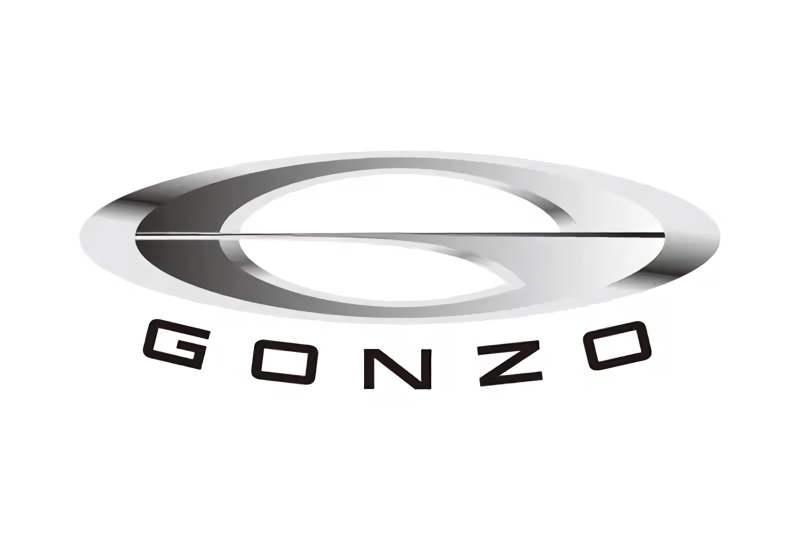 Today Studio GONZO announced that they will be launching a project under the name of SAMURAI cryptos. The NFT and blockchain madness is on a high right now everywhere in the world.

There still is little to no information about what the SAMURAI cryptos project will actually entail, but based on the tweets that were posted this afternoon, it seems that the project will have a connection to Afro Samurai on some level. Aside from this, we know that the project will focus on the words ‘cypher’, ‘decentral’, and ‘solidarity’ and will feature designs by Makoto Kobayashi.

Studio GONZO was created by former employees of Gainax and was then absorbed by Digimation, only to be transformed into GONZO again in 2008. 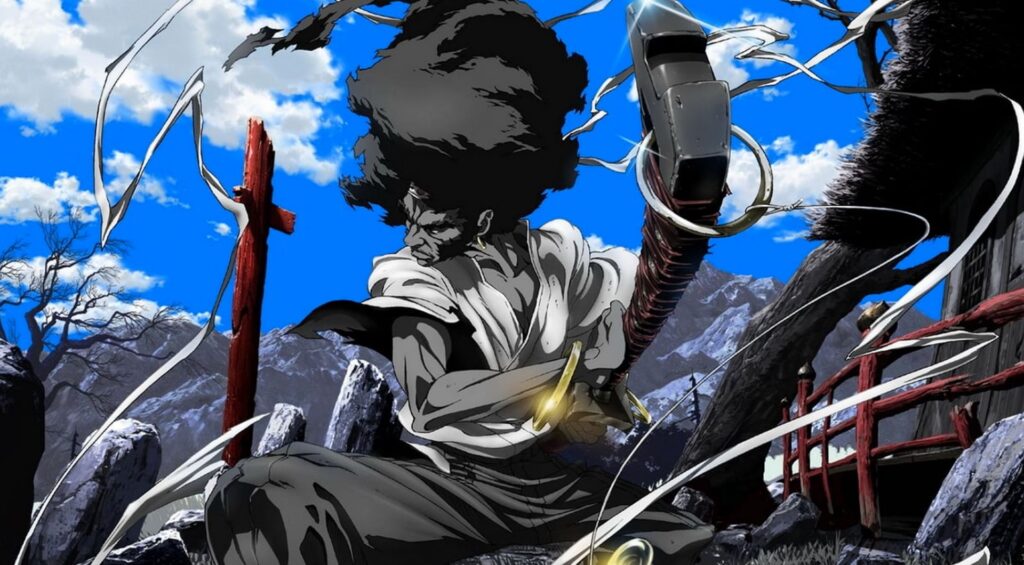 Studio GONZO president Shinichiro Ishikawa made the statement that this project will bring in a ‘new era of animation for the NFT era with Japanese samurai’. What this exactly means is still up in the air.

The team behind the SAMURAI cryptos project stated that more news will be coming in the coming days.

Afro Samurai: Looking Back at the Showtime of a Warrior