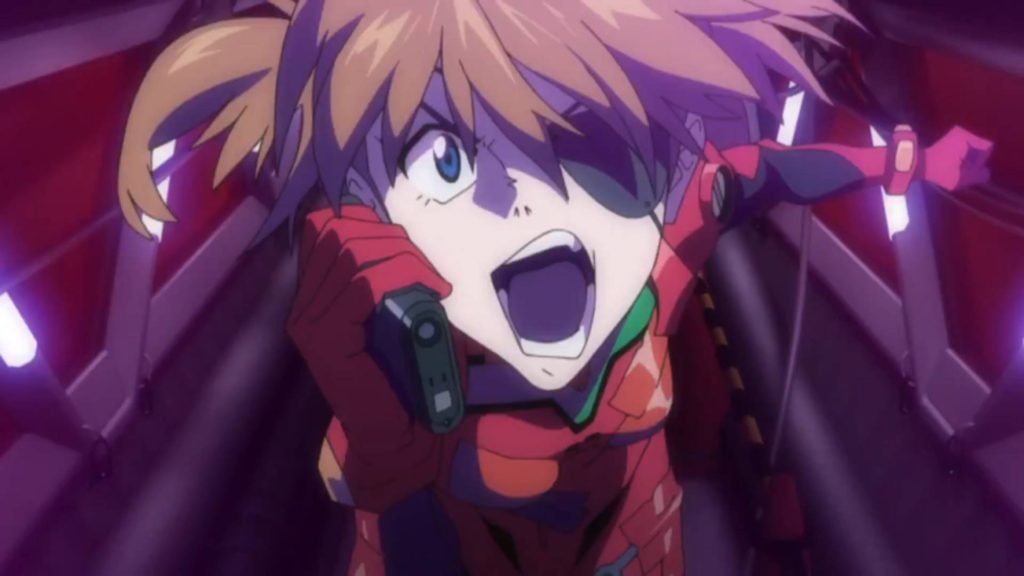 It’s been almost six years since the third Rebuild of Evangelion movie, and although director Hideaki Anno took a break from the series to work on Shin Godzilla, it seems as though production is finally back on track for the highly-anticipated fourth and final installment. Evangelion fansite Eva Monkey picked up the news earlier this week that Hideaki Anno’s studio, Studio Khara, put out a recruiting call on their official website for new animating staff.

If you look further into the details of the job listing, you’ll find that stated very clearly that these new staff will be working on the new Rebuild movie, which is the first real confirmation we’ve had that production has started in earnest since Anno announced that he would be returning to the project after Shin Godzilla. The director recently celebrated his 58th birthday, but it doesn’t seem like he’s ready to settle down just yet.

Furthermore, the studio is looking for animation staff of all types – digital, 3DCG and VFX – which suggests that they are gathering manpower for the actual production of the movie, now that they have presumably finished pre-production. Most of the job listings have a deadline of around the end of June, which suggests that production will pick up around the end of July or the beginning of August, provided that they find enough staff. I’m sure they won’t have a problem – I think you’d be hard-pressed to find a Japanese animator who wouldn’t want to work on an Evangelion project.

Even so, don’t get too excited – it took Khara around two years of work to finish up the other movies if you don’t count the pre-production problems that delayed the release of Evangelion 3.0. So even if the new movie is moving towards principal production now, it definitely won’t reach theatres until at least 2020. With that being said, perhaps that’s the most fitting time for the film to release. Tokyo will hold the Olympics during the Summer, allowing visitors to the city at that time to appreciate both Japan’s sporting talent as well as their artistic talent. Here’s hoping that everything proceeds smoothly.