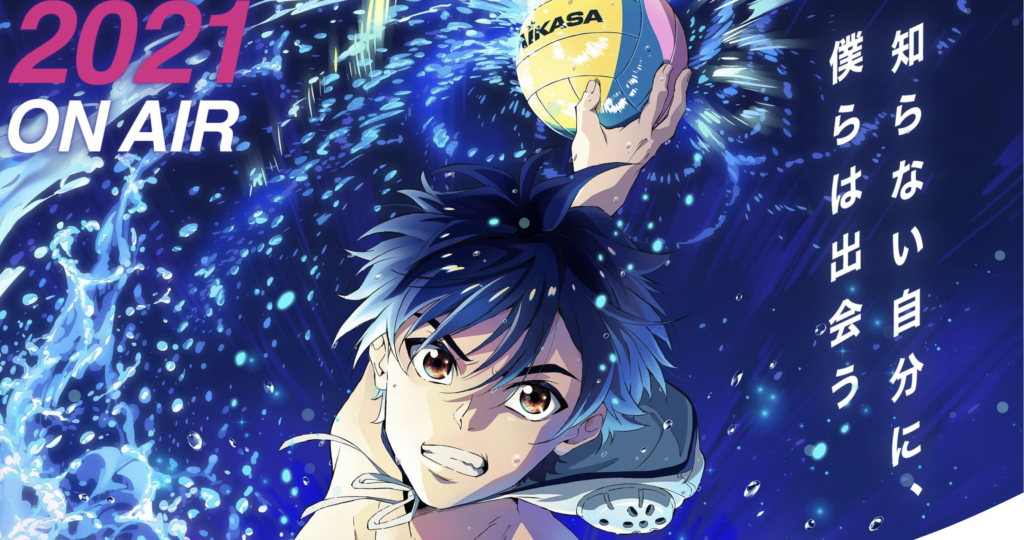 I think by now, I would understand that Japan absolutely loves its anime series about sports, right? I mean you have The Prince of Tennis, Yowamushi Pedal, Tiger Mask W, and a plethora of other anime that I can think of off the top of my head. Today, Studio MAPPA and director Masafumi Nishida announced that their new water polo-themed anime RE-MAIN will be hitting the Japanese airwaves starting this year in 2021. They also outlined the main staff and cast. 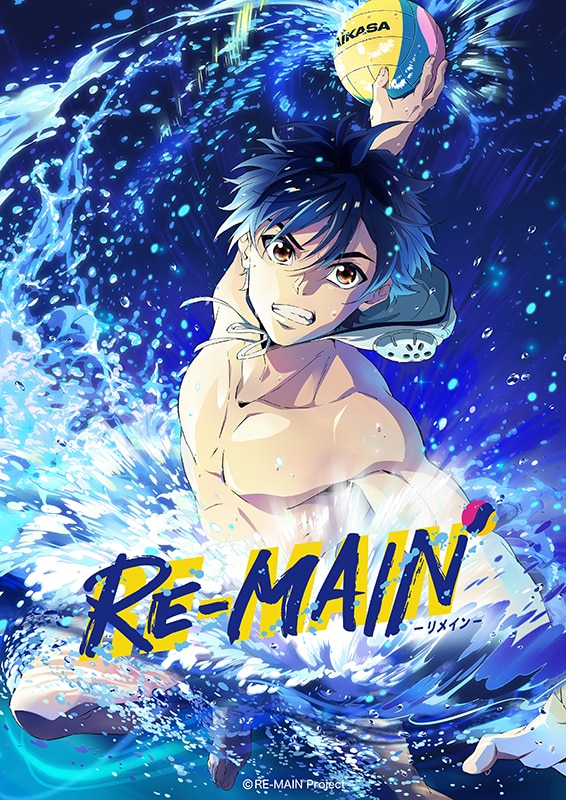 The name Masafumi Nishida might sound familiar to you because he played a key role as the head writer in Sunrise’s Tiger & Bunny. For the new project he will be taking the helm of creator, chief director, series script supervisor, audio director , and scriptwriter for every episode (talk about wearing a lot of hats). The announcement came with a brief synopsis of the story: 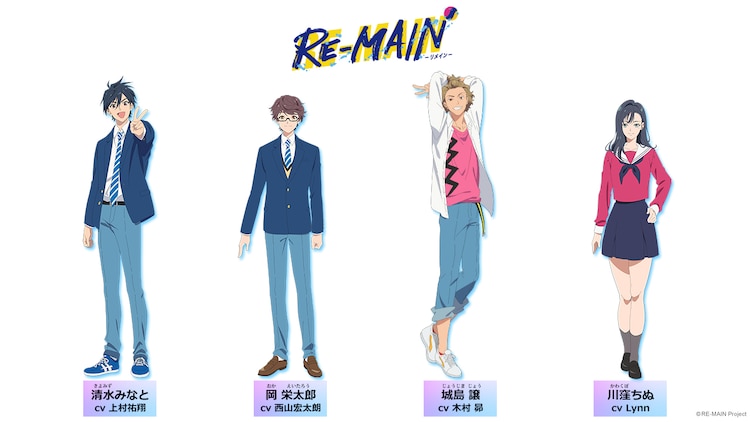 RE-MAIN is scheduled to start airing on Japanese TV stations sometime in 2021.

Tesla Note Gets TV Anime Before First Volume Even Releases