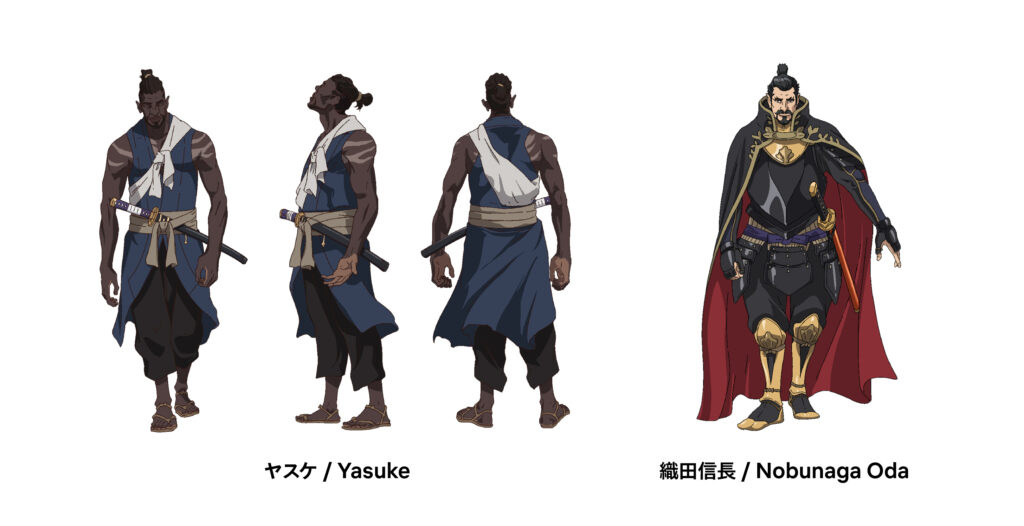 Studio MAPPA has always strived to create unconventional and thought-provoking anime, whether we’re talking about their originals or their adaptations. While they’ve seemingly bit off a lot in this past year, with multiple announced works yet to be released like the immensely anticipated Attack On Titan: The Final Season, today Netflix announced yet another MAPPA original creation that was previously teased two years ago before radio silence on the project. While we still worry about the studio’s workload, we admit we’re extremely interested in Yasuke; Helmed by director LeSean Thomas, instrumental on The Boondocks and the creator of Canyon Crashers, this upcoming anime will tell the story of actual, real-life, first African samurai. 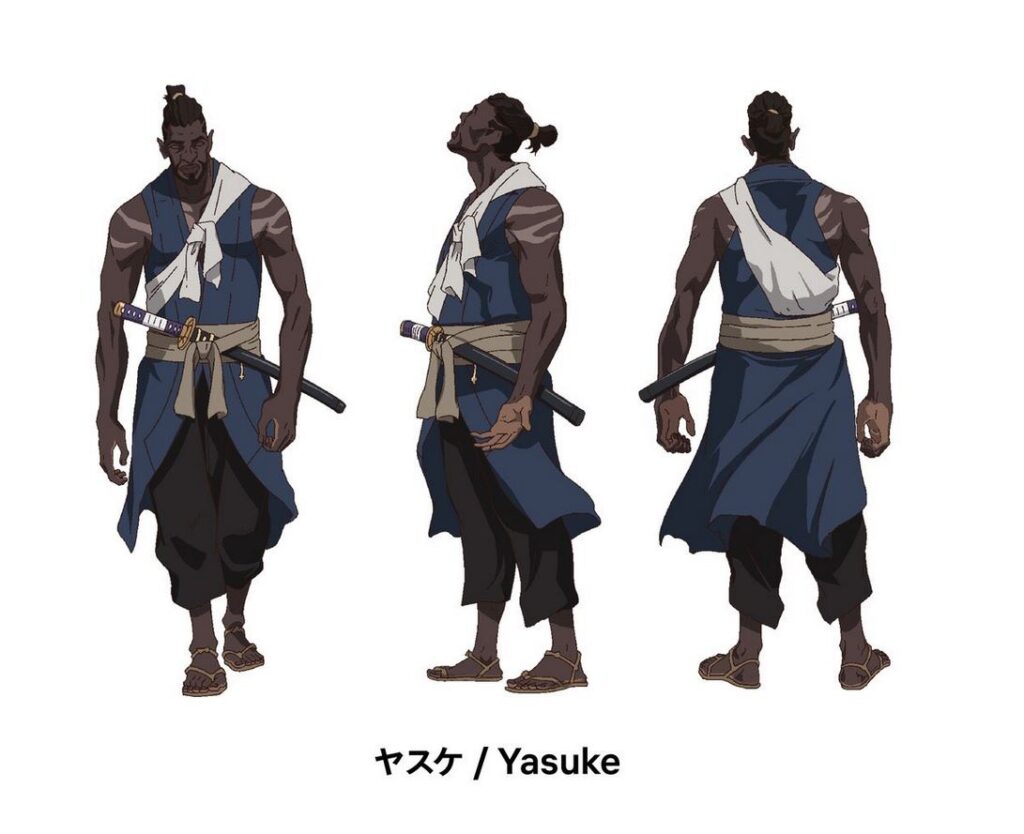 While only so much is known about Yasuke, he arrived in Japan in 1579 and had quickly become a part of the legendary Oda Nobunaga’s inner circle. He was present for Oda’s historical execution, but records of the Samurai a scant beyond that.  This show will be taking some creative liberties though, as we know the series will feature mechs and magic, seemingly picking off where his actual record left off. However, with LeSean Thomas helming the show,  an actual prominent Black animator opposed to an entirely Japanese staff, we have every reason to believe Yasuke will be portrayed with justice. A testament to this already, he’ll be voiced by the incredible Lakeith Stanfield of Uncut Gems, Atlanta, and Get Out. For the record, we actually enjoyed his portrayal of L in the American Death Note movie, despite everything else. One other added bonus? Going from the initial report two years ago, Flying Lotus is supposedly also involved.

Yasuke might draw some comparisons to both Samurai Champloo and Afro Samurai on its surface, as those shows strived to blend traditional Japanese culture and Hip-Hop. However, with Yasuke being an actual historical figure from Mozambique, a country in East-Africa of which a small percentage of the population emigrated to Japan in the 16th century, this show will probably be less about blending a modern and traditional culture and more about depicting an action history. Albeit, augmented with Robots as anime is want to do.