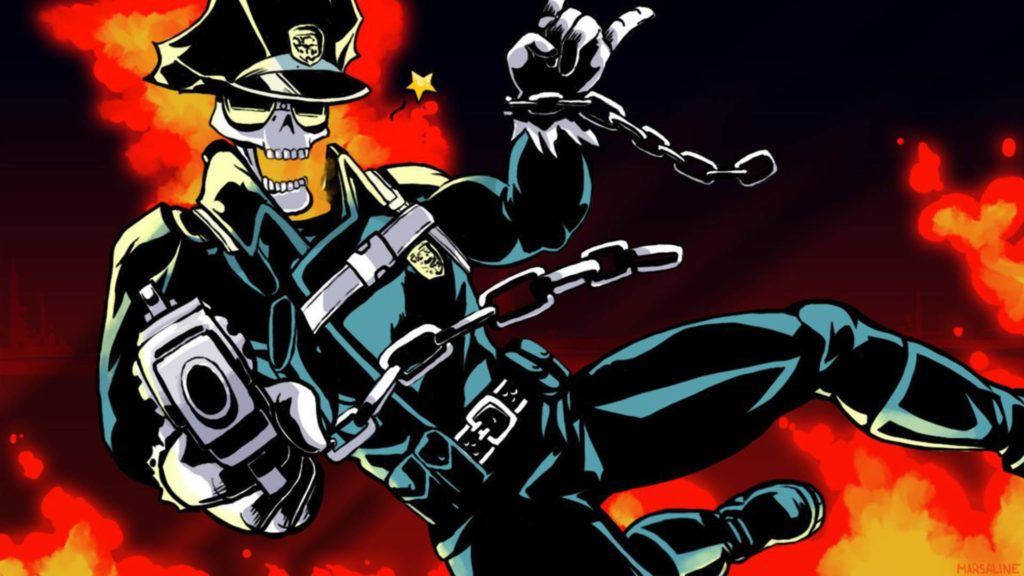 The legendary Studio TRIGGER has always been a forward-thinking studio; coupled with their independent spirit and explosive original style, and it’ll come as no surprise that they have jumped the pack yet again and gone out of the box for their latest venture. You might remember just a few short years ago when Studio TRIGGER looked to fans around the globe to help fund the studio’s latest animated project, Little Witch Academia. Now, they’re looking to the global anime community for something a little longer-lasting, coming in the form of their recently launched Patreon.

Patreon has seen rapid growth in the past couple of years due to it’s ability to directly connect fans with creators both financially and communicatively and Studio TRIGGER intend to use it just for that. As a studio that values communication with its fans, they hope that Patreon will allow more direct communication through the utilization of their Patreon feed, which can be unlocked by merely pledging $1. Furthermore, they admit that they have had to scrap ideas in the past – particularly when it comes to merchandising and that Patreon could help them to earn an “extra buck or two.”

The Patreon was announced during the TRIGGER panel at Anime Expo 2018 and currently features two pledge tiers. Funilly enough, the announcement was also meant to go live during the panel too until the realization of the lack of internet in the convention room sunk in. The “TRIGGER Supporter” tier is available for $1 and will grant fans access to a .jpg file of the image drawn during planned drawing livestreams with the studio’s animators and artists, and the “TRIGGER Happy” tier is available for $5, which grants fans the same rewards from the previous tier as well as access to the studio file that will have all of the layers of the image attached.

Obviously, the Patreon will reward fans of the studio’s work, as well as those fans more keenly interested in how TRIGGER staff work by examining the layers of the image file. But more than that, the launch of the Patreon promises more direct contact with the fans than ever before. Previously, TRIGGER has always had to consult with financiers and producers to secure funding for projects and thus produce works for fans, but with the launch of the Patreon that dynamic could quickly change. Although it would be naïve to suggest that full animated projects could be realized off the Patreon – the most TRIGGER have been able to do with crowdfunding was the Little Witch Academia OVAs, after all – it certainly spells an interesting future for merchandising in particular. Producing merchandise that the fans want, for a price that the fans choose – that certainly sounds like an interesting prospect.

That being said, the Patreon is very much being set up right now, with the first drawing livestream yet to be scheduled, and with much of the initial income from the Patreon going to be used to buy equipment for said livestream. Currently sitting at just under $4,000 USD at the time of writing, with over 1,200 backers in its first 24 hours, it’s easy to see things are going quite well. It’s no secret that some of the greatest Studio TRIGGER works are the ones where they’re given complete creative freedom, something that’s difficult to achieve without self-funding; giving all the more reason to be excited about this project.

You can check out the Studio TRIGGER Patreon, here.