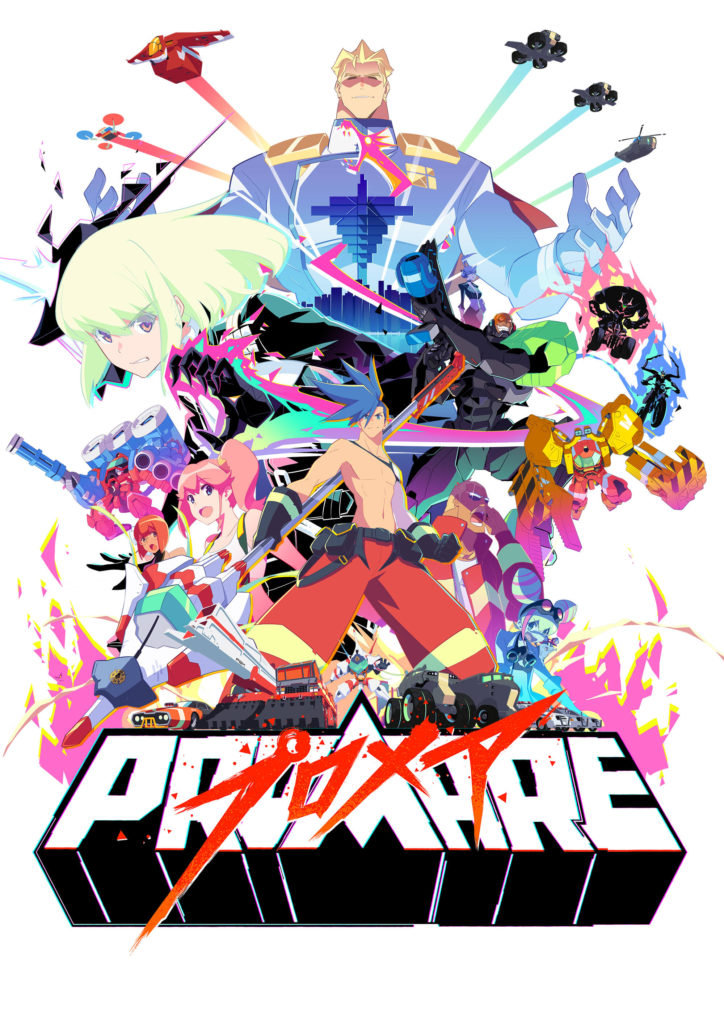 Studio Trigger’s Promare film, co-produced by XFLAG, looks like the culmination of everything the group of creators that head the studio have ever done. Off the bat, we’ve seen strong elements of Gurren Lagann, Kill La Kill, and designs, outfits, and character who are very reminiscent of Trigger’s library of work. Directed and written by the famous Hiroyuki Imaishi and Kazuki Nakashima, the duo behind Gurren and Kill La Kill, the film’s been highly anticipated since it was first teased last summer. Shigeto Koyama and Sushio working on the designs and animations only adds to the hype. We knew the film was going to be released in May, but now we have the exact date.

With a new website update, a release date has finally been announced. May 24 in Japan, to be exact., which is much sooner than many anticipated. No dates set for Western release yet, but with how quickly anime films have received worldwide screenings recently, I don’t think we’ll have to worry so much. The update also brings us new visuals, character sheets, and tidbits of information. Every new poster, trailer, and tidbit makes Promare look cooler and increasingly appetizing; the film about futuristic firefighters will set the anime world ablaze. 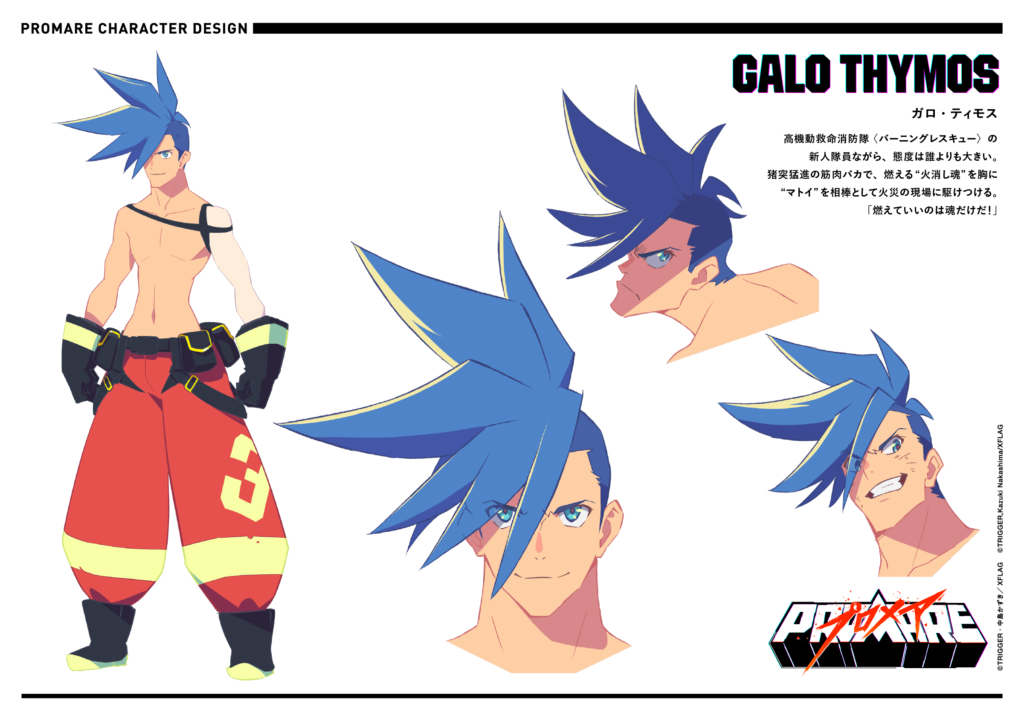 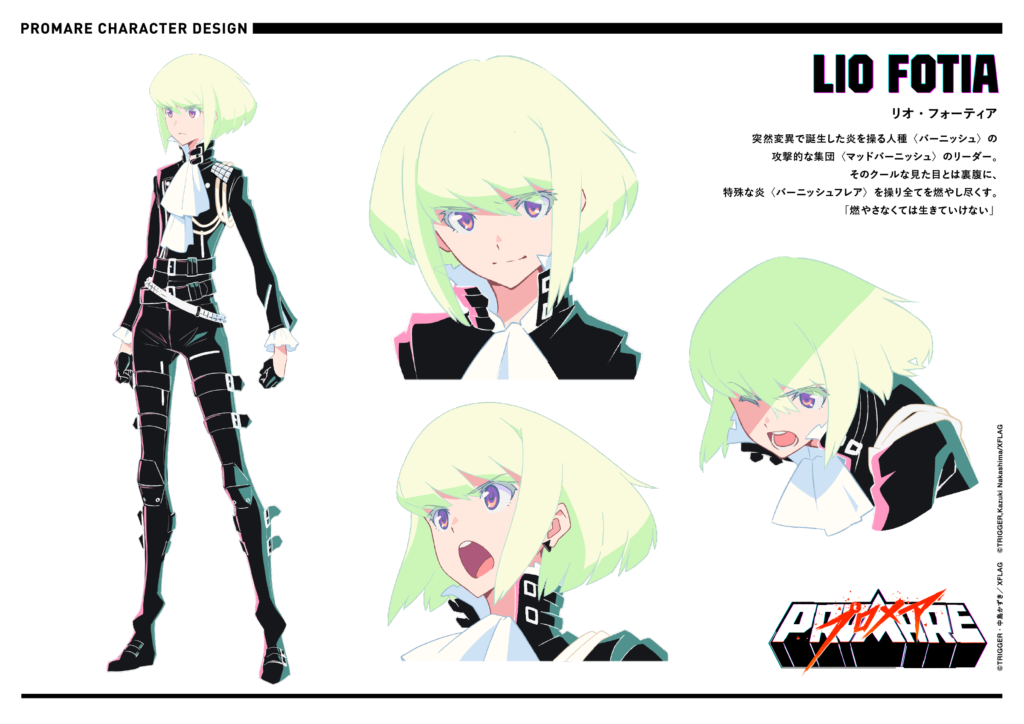 They’re going all out for Promare. Imashi’s film debut, not counting the Gurren Lagann recap movies which did feature a lot of exclusive to the film’s animation, has everyone revved up. They even cast Kenichi Matsuyama, one Japan’s top film actors most notable for playing L in the live action Death Note movies, to voice the shirtless, beefy protagonist Galo Thymos — a thinly veiled Kamina clone if there ever was one. Who doesn’t want to see Kamina beat up a bunch of Kill La Kill lookin’ goons anyway?

Off the heels of the fantastic SSSS.Gridman, Trigger brings Promare to Japan on May 24. For those interested in checking out further details, be sure to head over to the official website.