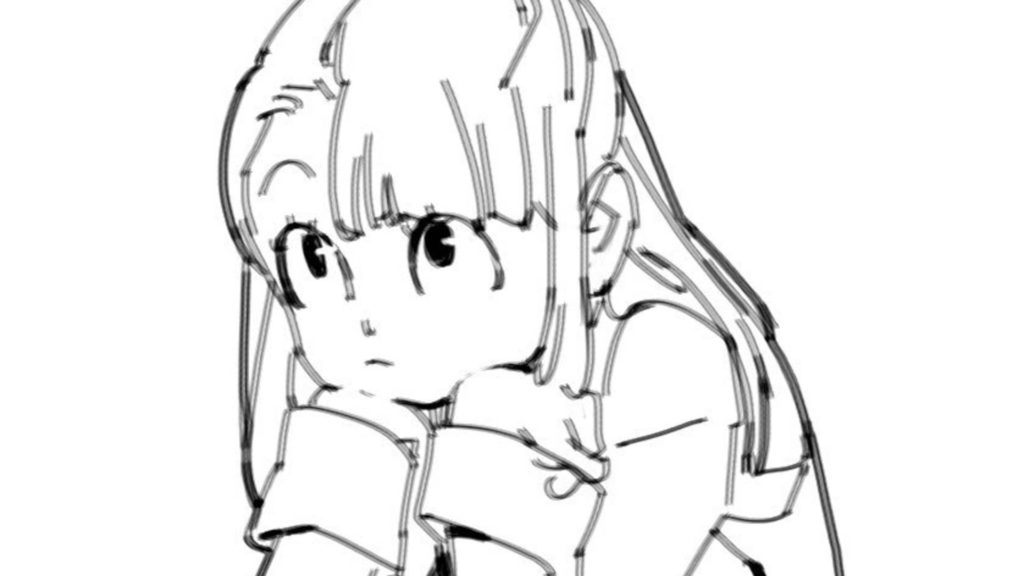 There’s no secret to the fact that Studio TRIGGER is one of the biggest names internationally when it comes to anime, largely due to how accessible they are to foreign fans. Essentially acting as a studio by the people, for the people, Studio TRIGGER has long thrived through their continuous slew of cult-classic series’ and incredible staff roster. During Anime Expo 2018, the studio hosted what would go on to be one of the largest panels at the entire convention, acting as the perfect springboard for the launch of their own Patreon campaign in support of numerous studio activities.

Well, the time for those activities is finally upon us, with Studio TRIGGER announcing today that this weekend would play host to their first-ever live drawing session on Twitch. Bringing veteran animator and Little Witch Academia director Yoh Yoshinari on as the studio’s first guest, viewers will have the unique opportunity to witness a legend at work as he sketches Akko from Little Witch Academia.

Studio TRIGGER will start streaming on Twitch from this Saturday! We’ll be featuring a live drawing and a Q&A session with our creative staffs! Our first guest will be Yoh Yoshinari and he’ll be drawing Akko from Little Witch Academia! pic.twitter.com/3JQ6TLoijs

Set to take place from 15:00 JST on September 29, 2018, the drawing session will be happening live over on Studio TRIGGER’s official Twitch page. While this is only the beginning of what’s to come from Studio TRIGGER and their Patreon project, we absolutely can’t wait to see what comes next. It’ll be tough to top a live drawing session with Yoh Yoshinari, but if there’s anybody that can do it its Studio TRIGGER. Those interested in checking out the stream can find the official Twitch page, here.