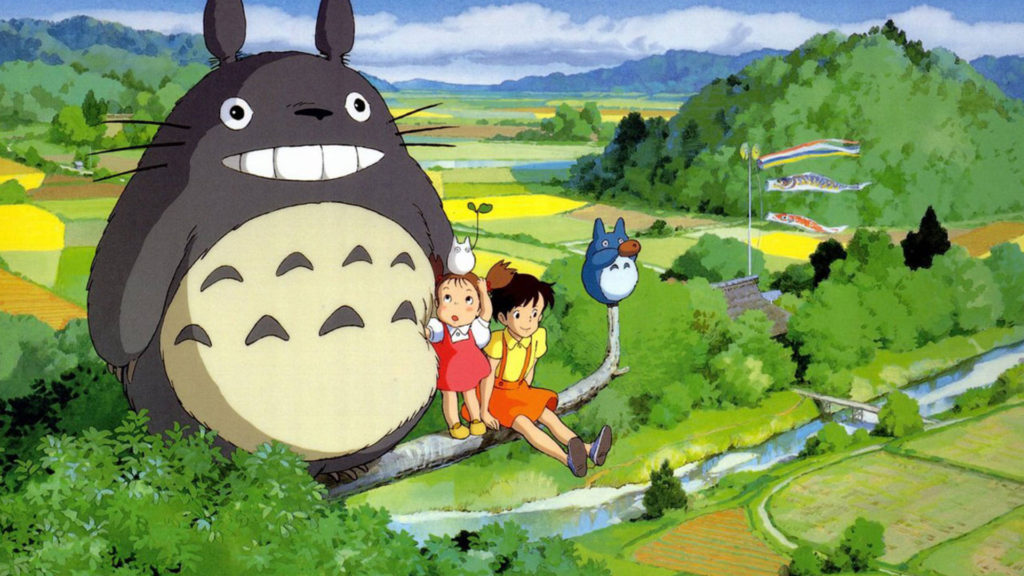 Chances are that if you’ve been to Japan, you’ve probably made the sacred journey to the Ghibli Museum located in Mitaka, Tokyo. It’s been the go-to destination for Ghibli fans since 2001, but we all knew that there was potential for so much more. That’s why when it was announced by studio producer Toshio Suzuki that Studio Ghibli would be receiving it’s own theme park located in Nagoya, we had every reason to be excited.

That’s where things got a little interesting however, especially when it comes to accessibility. For those who aren’t familiar with the geographical layout of Japan, Nagoya is about 4 hours driving distance from Tokyo, and about an hour flight or bullet train ride. The park is being built on the former site of Expo Park, the location used during EXPO 2005, spanning roughly 185 acres. The park is going to be based around the world of childhood classic My Neighbor Totoro, with no word on some of our other favorites like Princess Mononoke and Spirited Away.

Set to open around 2020, just in time for the Olympic tourism boom, we’ll finally be receiving the theme park we’ve been waiting for since our first trip to Disneyland. There’s a lot of potential for what it could become, but we’ll have to wait a little bit longer before finding out more details. In the meantime though, let’s take a look at some of the fan-made creations that could very-well go on to shape the theme park in the future:

The image which was originally shared in early 2015 quite possibly gave us our first look at just what was possible in the realm of Ghibli theme parks. We’ve still got about 3 years until we’ll finally be able to enjoy the park, but until then, we’ve got a whole lot to be excited about. What is it that you’d like to see at a Studio Ghibli theme park? Let us know in the comments below.