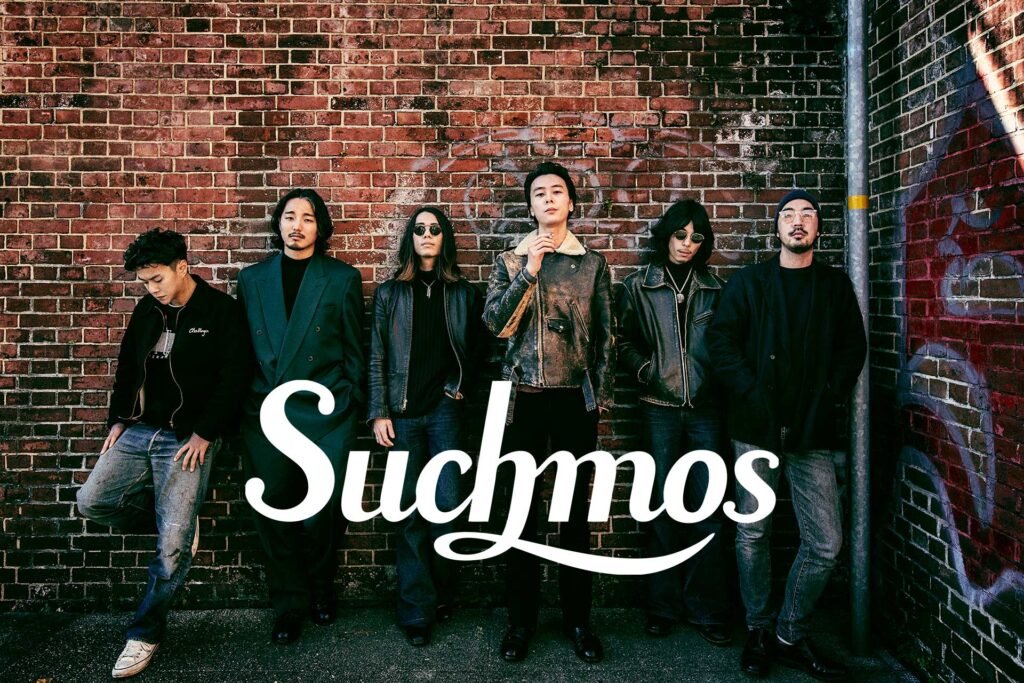 This is a bit of news that really took me by surprise when I looked at my inbox this morning. Suchmos is a group that I learned about shortly after moving to Tokyo, and I’ve been hooked on them ever since. Their fusion of pop with funk-inspired music is beyond catchy, and I personally saw nothing but stars in the future for the group. Today, Suchmos announced that they will be taking an indefinite hiatus on all activities relating to the group.

If you haven’t heard of Suchmos, let me give you a bit of info about them. Formed in January 2013, Suchmos is a Japanese rock band that was inspired by various genres such as rock, jazz, hip-hop, funk, and soul. They also make ventures into acid jazz as well. The group applies their own twist to these genres, making something truly unique. The name of their band is an adaptation of the nickname that jazz musician Louis Armstrong had which was ‘Satchmo.’ They have had their songs featured in several commercials. Most notably Honda used their song ‘Stay Tune’ for the promotion of their new SUV, Vezel. 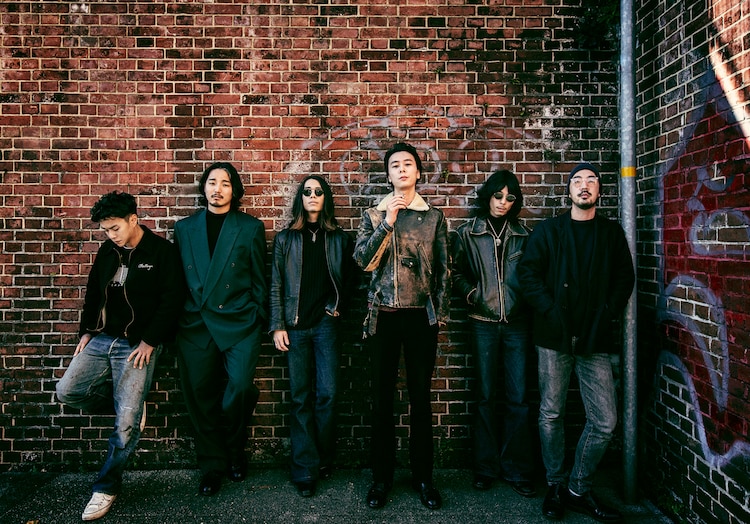 The band reported on their official website today that they have decided to temporarily suspend their activities because of discussions with the members and staff about their future plans. They commented, ‘Thank you again to all the music lovers who have followed us from our first live in front of 30 people at Shimokitazawa Garage to the stage of 30,000 people at Yokohama Stadium. Please take care of each of us from now on’.

Wherever the future takes Suchmos, I wish the best for them and I hope to see them putting their unique spin on music soon.