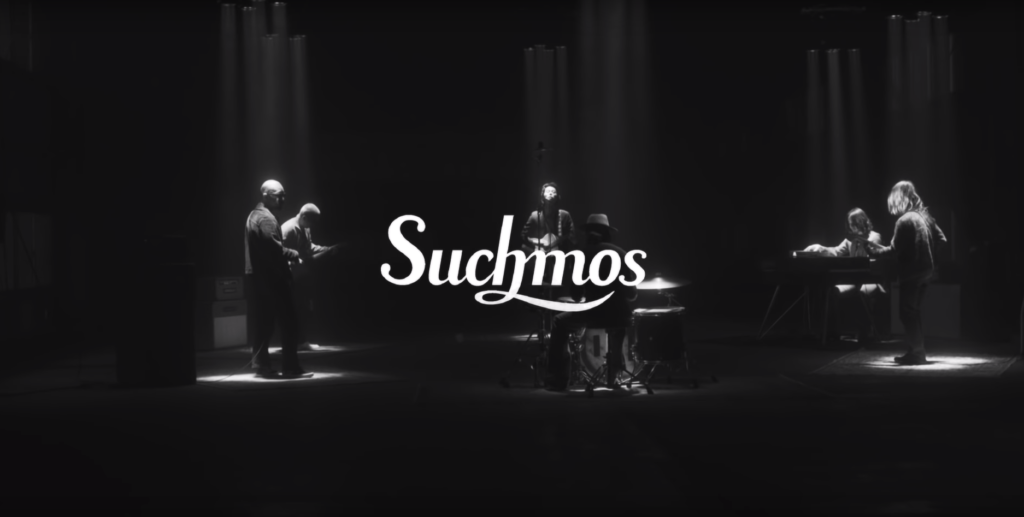 Suchmos are a group that has been receiving a whole lot of replay time lately, and with the release of their latest music video, that’s amount is only set to increase. The six-member fusion rock group have consistently impressed over the last few years, and their latest music video for “In The Zoo” is no exception. Dropped via the band’s official YouTube channel, the eight-minute long music video comes just ahead of their fourth studio album “THE ANYMAL” which is set to release on March 27, 2019.

While the majority of the band’s top-performing tracks tend to sit on the longer side of the spectrum (often around the five-minute mark), “In The Zoo” is certainly something else at a total of eight-minutes and seventeen-seconds. Fittingly for such a long-form music video, you’d want to call on someone with skill, and that’s where Suchmos’ choice of yahyel member Kento Yamada works so well. Both in his work with yahyel and with other groups such as Gesu no Kiwami Otome, Yamada’s work consistently impress with a clear-cut direction that leaves an impression each and every time.

Set to release on March 27, Suchmos’ latest studio album “THE ANYMAL” comes complete with 12 tracks which I’m already predicting will perform incredibly well in Japan. The full tracklist for the album can be seen below:

Alongside the release of the album, we’re seeing Suchmos perform across Japan in a tour that kicked off earlier this month. With several stops planned in major cities across the country, Suchmos are really kicking it into overdrive even in the earlier months of 2019. For those interested in checking out further information on the band, as well as their upcoming album and tour, be sure to check out Suchmos’ official website.