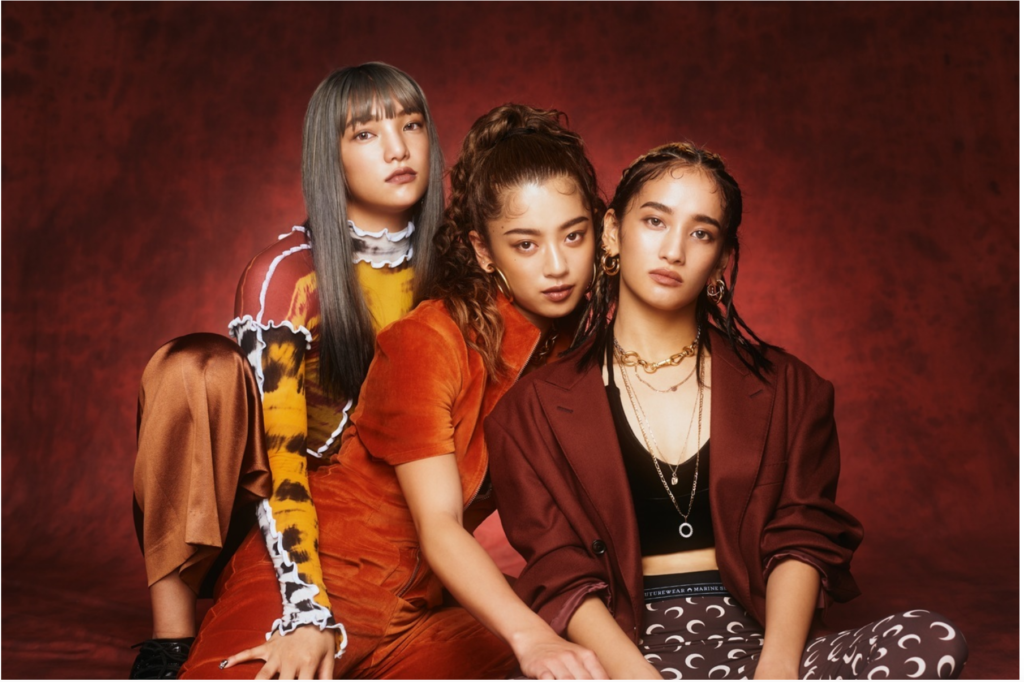 E-Girls spin-off unit Sudannayuzuyully (SYY for short) have been splicing hip-hop with pop over the last few years. The trio — consisting of Anna Suda, Yurino Suzuki, and Yuzuna Takebe — has put out a steady string of singles and, earlier this year, their first full-length album SYY. That set found all three members indulging in a bit of trap-flavored rap delivered in an accessible pop format, resulting in rough-edged numbers that still sounded right at home in the E-Girls extended universe. It’s one of the better attempts by a major-label project to link contemporary hip-hop trends originating from the United States with a radio-ready pop structure ideal for Japanese listeners.

The trio have slowed things down on newest single “Magic Time.” This cut, which serves as the ending theme for the animated series Gundam Build Divers Re:Rise, finds them operating in a more R&B-focused mode with a little rap splashed in. Listen below.

Whereas the songs dotting SYY mostly swagger out of the gate, “Magic Time” (not to be confused with other major J-pop tunes) takes its time building up. The number opens at a more relaxed pace than the majority of SYY’s previous releases and leaves plenty of space for all three members to do their thing. It isn’t all zeroed in on singing and tapping into longing — the group also adds in some punchier rapping into the song, to give the whole song a little more edge. Yet the bulk of “Magic Time” focuses on less upbeat emotions, primarily those of unrequited love. The three really sell the pain this feeling generates, especially when they just sing and let words take their time to unfold.

I’ll admit, I’m not sure how this functions as the ending song for a show I presume to be about giant robots fighting one another. How much secret longing is going on in those cockpits? Whatever the case, “Magic Time” itself stands alone well and shows some new range for SYY.