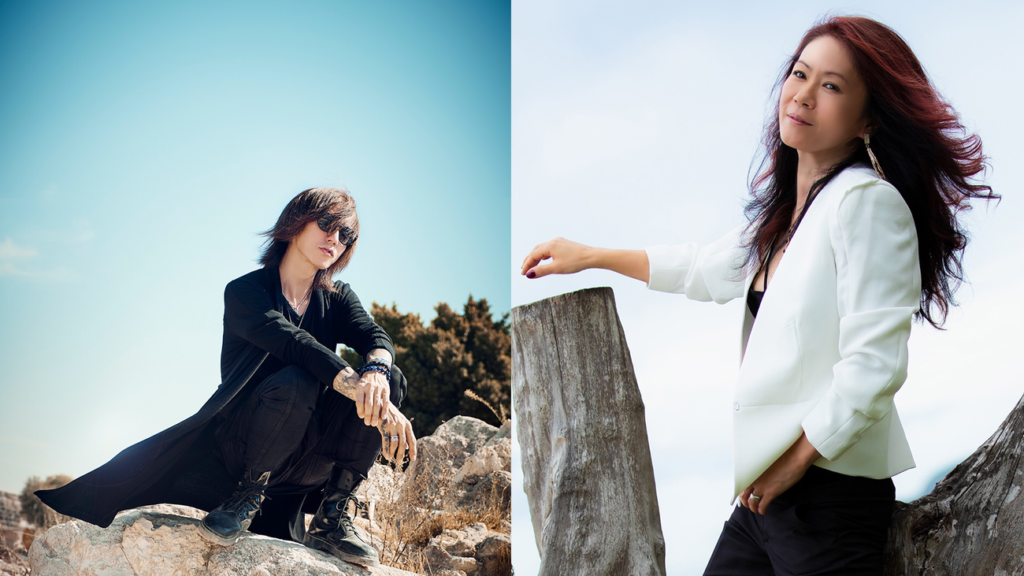 Legendary X Japan and LUNA SEA guitarist and violinist SUGIZO has composed, produced, and arranged a ballad version of the ending theme for the upcoming anime GIBIATE. All proceeds from its sale will go towards charity efforts helping those affected by the coronavirus.

GIBIATE is produced by Yoshitaka Amano—known for his gorgeous work on series such as Final Fantasy, Ikoria: Lair of Behemoths, and Vampire Hunter D. The anime is set for release this July. Leading up to the release, a special project titled GIBIATE PROJECT was started to highlight the incredible artists involved with the work’s production.

Set in the year 2030, GIBIATE tells the story of a Japan ravaged by an infectious disease called “Gibia” which has infected people throughout the world. Those infected turn into different forms of monsters depending on their age, sex, and race. As the disease’s spread reached a critical point, a pair of time-travelling warriors—a samurai and ninja from the Edo period—appear amidst the ravaged wasteland that was once Japan. Facing ceaseless attacks from the Gibia and outlaws, they begin a dangerous journey through their new world.

Anime series GIBIATE has assembled many legendary Japanese creators. The project is devoted to promoting the fascinated and beautiful Japanese culture to the world. As a member of GIBIATE creation team, I will try my best and look forward to bring the work to people around the world in 2020. 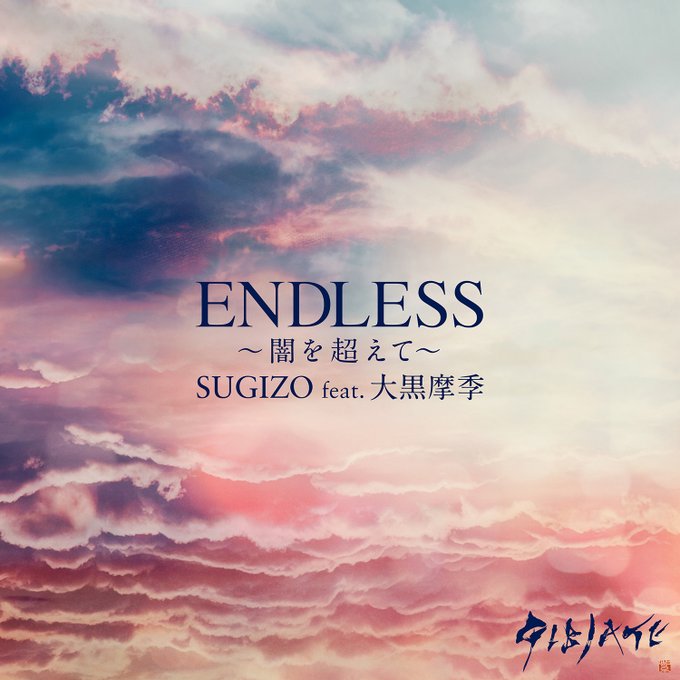 All profits from the sale of the track will be donated to The Nippon Foundation which supports children and medical workers who are facing difficulties due to the spread of the coronavirus. The foundation has a variety of programs to support children through the Kids Support Project. Their work focuses on addressing child poverty, providing services and facilities to support seriously ill children, and supporting young adults raised in foster care through scholarships.

A special website for the single can be found here (in Japanese). In order to download the song, you must make a donation of your choice—from 200 yen to 50,000 yen. The amount of the donation will not affect what you are able to download.