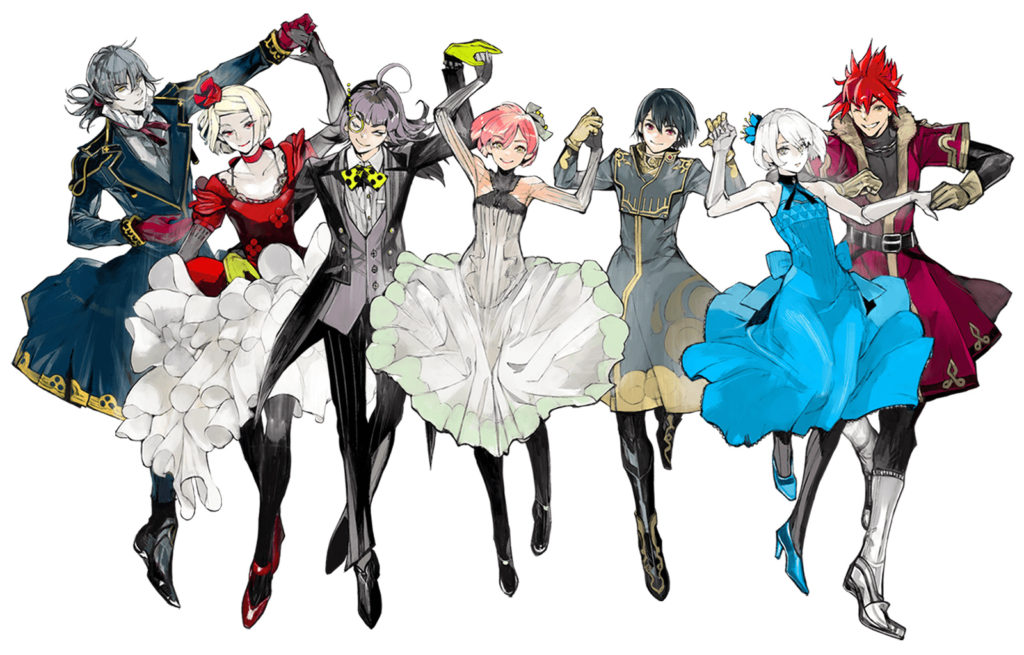 Hot off the heels of finishing Tokyo Ghoul:re last summer, manga extraordinaire and very occasional fan-art poster Sui Ishida brings us Jack Jeanne! He’s been teasing bits and pieces of a new project for some time, but on March 16, Jack Jeanne was officially revealed on Twitter and through its own dedicated website.

Jack Jeanne is being made in collaboration with Broccoli and Happinet, both companies being involved with the production and distributing of music, games, anime, and related merchandise. Unfortunately, not all of the details of what Jack Jeanne actually is have been announced yet but Sui Ishida directly partnering with these kinds of companies opens up a wealth of possibilities. A mobile game? Some kinda virtual idol group? A net manga or ONA? Only time will tell.

Despite not having a full picture, I’m still ridiculously excited for Jack Jeanne. Tokyo Ghoul remains one of the defining manga and franchises of the decade. Its popularity probably hit its peak in the West four to five years ago when its first two anime came out — both of which are must watches, by the way. In Japan, the manga first ‘ended’ in 2014, with its sequel Tokyo Ghoul:re starting a week after, finally ending for real last Summer. Honestly, it’s so incredible that now Sui Ishida, its creator, could blow his nose into a napkin and I’d want to read that napkin. Both as a manga artist and as an illustrator, Ishida’s really developed into one of the all-time greats and I’ll devour anything he does. 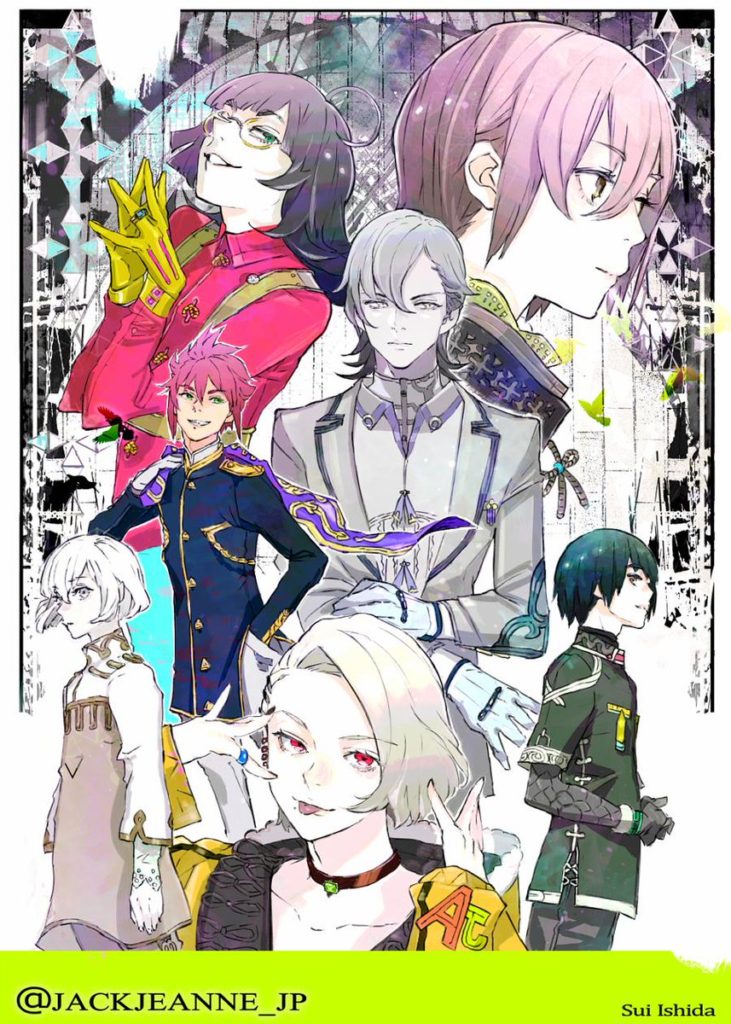 Beyond just the website, we’ll be able to see the first touches of the project come April 2019. A giant ad campaign based in Shibuya Station and MAGNET by 109 will commence, with flyers and coasters of the Jack Jeanne characters available. We hope by then more information will become available.