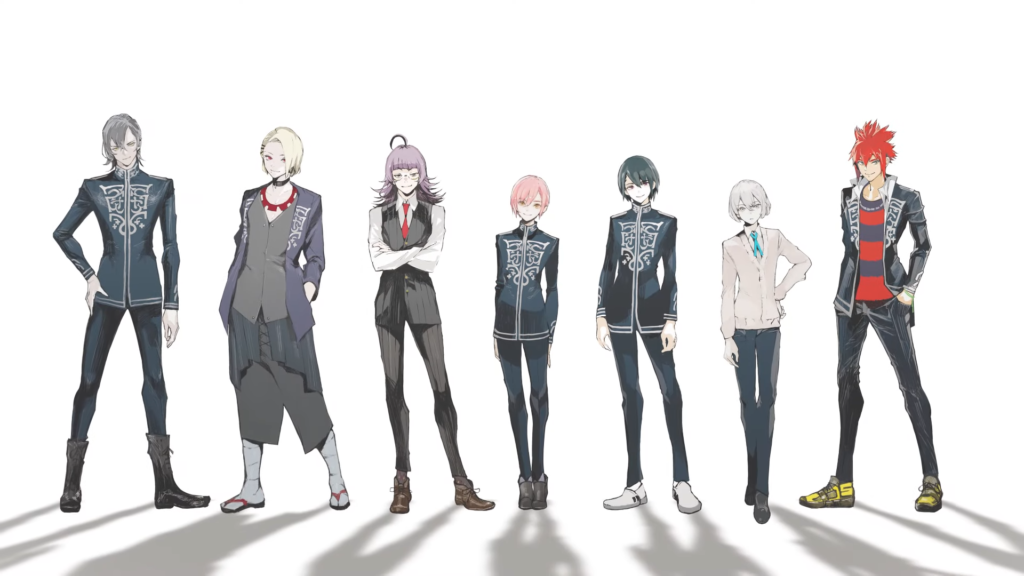 It’s been over a year since we last heard about what Tokyo Ghoul creator Sui Ishida has been up to with his playable Jack Jeanne project in tandem with Broccoli. The silence was softly broken just last week with the announcement of the world renowned illustrator’s first large scale art exhibition focusing both on the ghoulish endeavor he’s best known for as well as the upcoming Nintendo Switch game Jack Jeanne. Just 7 days later and we now have a second trailer, a release date, and an all-around better idea of what this unexpected game is shaping up to look like.

The whole game takes place at an opera school and so many pretty boys you couldn’t throw a stone blindfolded and not hit one. Jack Jeanne is being billed as a ‘Shounen Opera Simulator’ and it’s safe to assume we’re going to get some school life simulation and some dating shenanigans. While we don’t know if or when the game will get an English translation, though we’d bet on it, we now know it’s coming to Japan on December 3. As you can see, Sui Ishida’s been hard at work since Tokyo Ghoul wrapped up conceptualizing and penning all sorts of wonderful art for this Nintendo Switch experience. 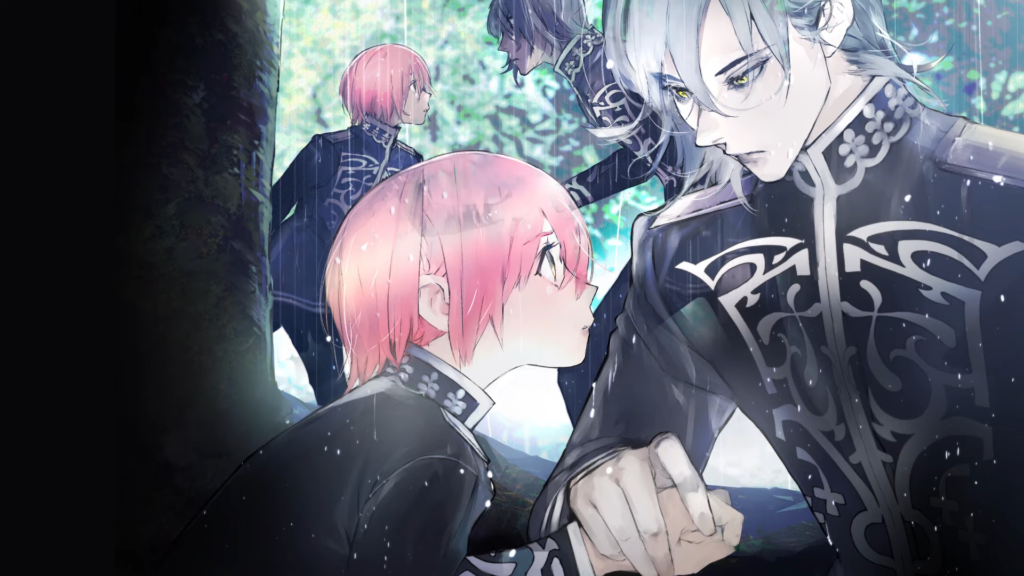 Off that bat, all the artwork for Jack Jeanne previewed in the trailer is exquisite. Those who passed on Tokyo Ghoul when it had its particularly vocal fifteen minutes of fame when the anime came out, a staggering six years ago now, might be unaware; Sui Ishida is one of the best to ever do it. From his character design to his taste and fashion, not to mention his page composition, Ishida’s produced some of the lushest manga art ever, even when he was depicting the horrific and brutal. Getting to see this creator explore a more pleasant and fanciful side himself is particularly exciting.

Jack Jeanne will hit Nintendo Switch in Japan on December 3.