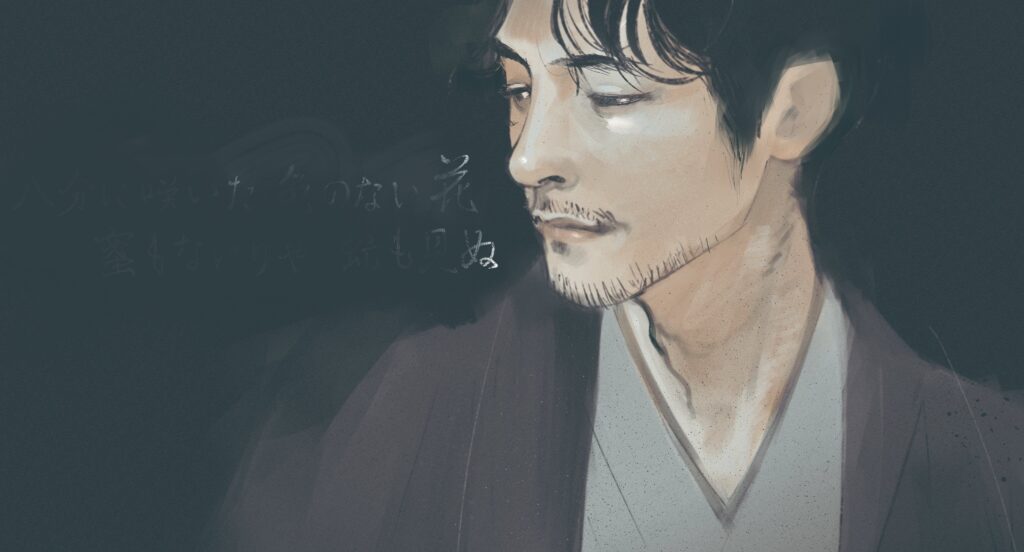 For a while, it seemed as if Tokyo Ghoul creator Sui Ishida was focused entirely on the Nintendo Switch otome game project Jack Jeanne. Delayed twice, from 5 August and then again from 3 December, the project has taken much longer to complete than initially expected. In any case, it turns out that Jack Jeanne isn’t the only thing on Sui Ishida’s plate: he’s also working on a new manga, titled Choujin X.

This slightly surprising news came via Sui Ishida’s secondary Twitter account, tweeting out the first image from the new series on 23 November. The tweet also contains some important information:

‘I finished the storyboards for my new series yesterday and went to sleep.

I dreamed of Kaneki and Touka for the first time in a while.

They fought with Mado, as well as some mysterious Ghouls. They also talked for a while, complaining about various things, but it was fun.

“Go and have fun,” I felt like they were telling me.

The title of my new manga is Choujin X.

I’ll enjoy it at my own pace.’

Aside from the fact that Sui Ishida dreams about his own creations (how weird must that feel?), the most important thing to glean from this tweet is the fact that Choujin X probably isn’t coming any time soon. 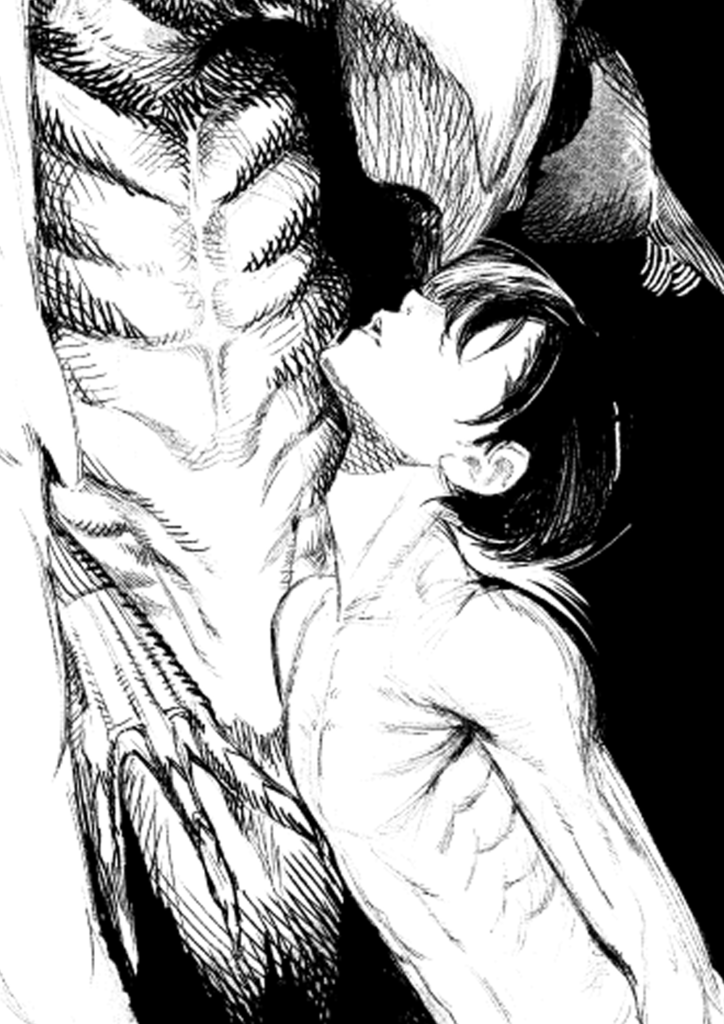 Ishida makes it very clear that he intends to go ‘at [his] own pace,’ which is understandable. The man already achieved a large amount of success with Tokyo Ghoul, and spent seven years of his life telling the story across two parts. He’s earned himself a fair bit of cultural cache, which he can afford to spend perfecting his new series Choujin X before it goes to print.

Still, the prospect of Sui Ishida returning with a new manga is an exciting one. It’s no secret that we’re big fans of his work over here at OTAQUEST, so if Choujin X manages to make half the splash that Tokyo Ghoul did, it’ll be worth keeping an eye on.

Choujin X is currently in development.