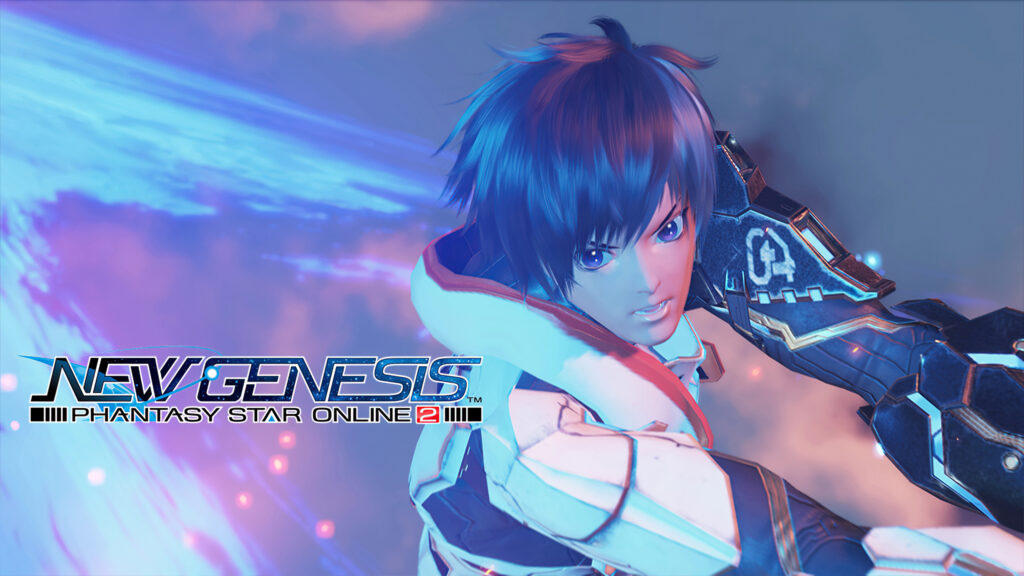 The wait is finally coming to an end. SEGA announced today that Phantasy Star Online 2 New Genesis will be releasing worldwide on 9 June 2021.

I can’t even begin to describe how happy this makes me. I missed the global (English) closed beta and was bummed that I didn’t get a chance to try the game out. Little did I know that the release was so close.

Phantasy Star Online 2 New Genesis is a complete re-haul of the game that was released almost 10 years ago for PC. The new version will have updated graphics, new story content, new costumes, pretty much new everything. From what I read though, the beta did have a handful of hiccups, so hopefully, those are ironed out prior to release. 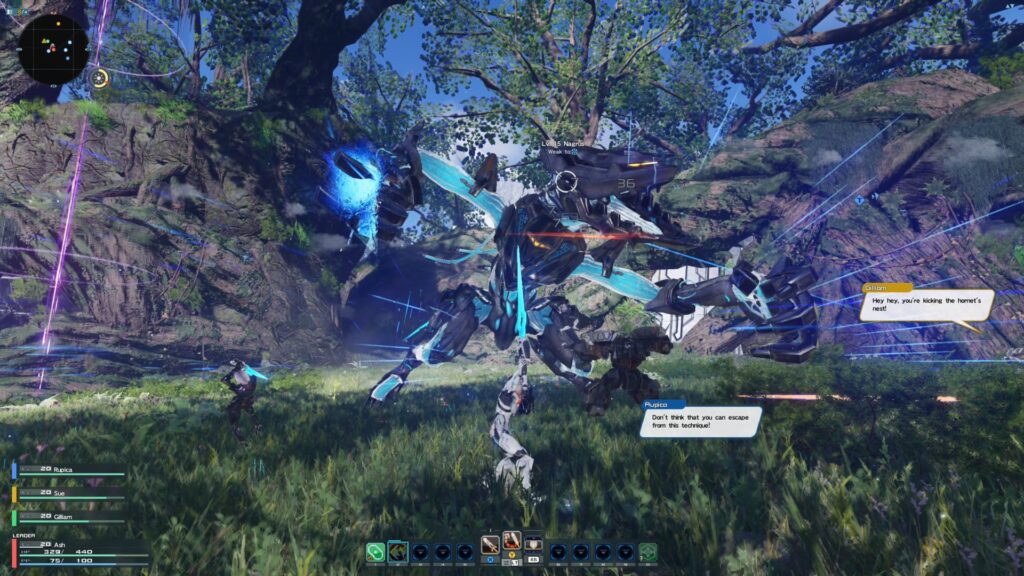 SEGA stated that all servers will be going under maintenance prior to the patch release, so if you’re an active player, expect to not be able to log in for some hours before New Genesis is live.

9 June is just around the corner, so I better get busy on a bunch of missions and content that I want to clear before the update hits.