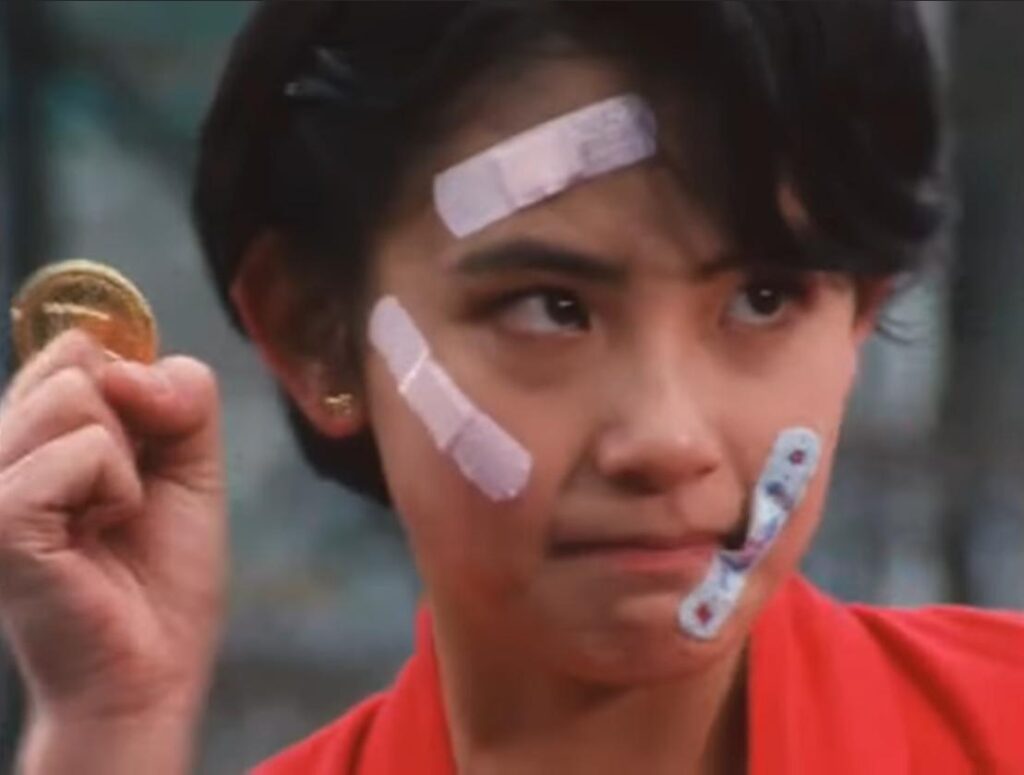 We’ve talked about the popularity of sukeban series in 80’s anime and manga before, specifically with Sukeban Deka, but an equally fascinating example of the violent, teen-girl gang centered subgenre of shōjo is Hana No Asuka-Gumi!

Hugely popular in Japan during the 80’s and early 90’s, the manga and subsequent adaptations are practically impossible to find outside of Japan, let alone in English.

Still, partly due to the elusiveness of the media and partly due to the compellingly bonkers storylines, Hana No Asuka-Gumi! is a series that is too cool to be forgotten about; at least for fans of the fun, niche of 80’s media known as sukeban shōjo.

Anime Adaptations and the Nearly Lost Hana no Asuka-Gumi! 2

As a quick refresher, sukeban shōjo was a subgenre of manga and anime, particularly popular in the 80’s. As with most shōjo, Hana no Asuka-Gumi! was geared towards girls, but as with other sukeban series, the focus on violence had crossover appeal for the young male audiences typically drawn to shōnen.

Like most sukeban(“delinquent girl” in English), the titular character of Asuka is a tough teenage girl with a talent for fighting. At 14 years old, she can be recognized by her short haircut and a gold coin she uses as a weapon. Saki, the central protagonist of Sukeban Deka, used a weaponized yo-yo in a similar fashion.

The original manga ran from 1985 to 1995 and was created by manga artist Satosumi Takaguchi. Originally serialized in the monthly shōjo manga magazine, Monthly Asuka, the original manga series would eventually be collected in 27 volumes. 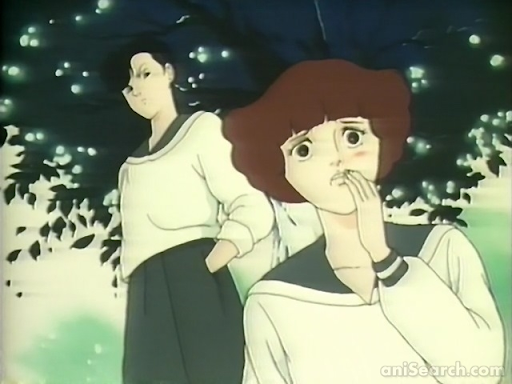 The first anime adaptation was an OVA entitled Shin Kabukicho Story Hana no Asuka-Gumi! Released in 1987, the story line covered approximately the first two volumes worth of story line from the manga.

Starting in 1988, the series was adapted to a live action drama. Consisting of 23 episodes, the series ran from April of 1988 to September of the same year. Each episode centered on Asuka fighting off various violent teenage girls from a number of different gangs. Behind these attacks was a strange teenage girl who never speaks, but is always carrying a porcelain doll, and is dead set on taking control of all the different girl gangs in Tokyo. 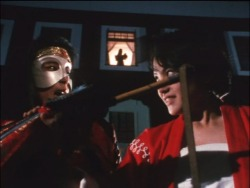 Part of the fun behind the series seems to be the variety of weapons and gimmicks each of these different gangs would attack Asuka with. From bamboo stilts to Samurai swords, the fact that Asuka’s primary defense was a gold coin gifted to her by her doting parents just adds to the 80’s absurdity.

In August of 1988, while the live action drama was still airing, a live action movie was also released. Apparently set in a slightly different timeline, the movie is even more violent, taking inspiration from other 80’s media. YouTuber Kenny Lauderdale has done a fair amount of research on Hana no Asuka-Gumi! and notes the influences of films such as the Mad Max movies.

In terms of timelines, this led to an episode of the live action drama where a Terminator inspired cyborg arrives from the future to kill Asuka before the events of the movie. Her future self also time-travels to team up with the earlier version of Asuka and destroy the evil robot.

Hana no Asuka-Gumi! 2 was a second anime released in 1990. Apparently produced as a companion to the manga which was still running with a large following at the time, Lauderdale posits that it was made solely for video rental companies as opposed to being intended for wide release. As a result, the OVA officially entitled Hana no Asuka-gumi! Lonely Cats Battle Royale, has been made infamous by its rarity in the decades since it’s release.

Extremely difficult to find, it was only after posting his first video about Hana no Asuka-Gumi! and remarking how finding even screenshots of the second OVA had proven impossible to locate online that Lauderdale was able to find a VHS copy of Hana no Asuka-Gumi! Lonely Cats Battle Royale.

After a generous viewer lent a copy of the elusive Hana no Asuka-Gumi! 2, Lauderdale went on to post a review of the OVA. Finding it better produced than the first anime, Lauderdale notes how the plot for the anime was a brand new story by the original author. Focusing on an underground gambling ring where bets have been placed on girl gangs defeating each other in bracketed violent matches, flashbacks also illuminate Asuka’s backstory.

Interestingly, the OVA was directed by Atsutoshi Umezawa who would go on to direct the anime of Knights of the Zodiac, Fist of the North Star, Samurai Gold, and more. The music was composed by renowned anime composer Kenji Kawai, who we also wrote about here.

Through Lauderdale’s research and his network of viewers, Hana no Asuka-Gumi! Lonely Cats Battle Royale has been just barely able to avoid being completely forgotten about. Prior to his 2019 youtube review, there had been no footage or images from the second OVA of the series accessible on the internet.

That’s not to say that Hana no Asuka-Gumi! has been forgotten about as a whole. In fact, the series has proven so popular that along with a couple of audio-dramas, new continuations of the manga have emerged.

First a web-comic called New Hana no Asuka-Gumi! was released from 2003-2009. Meanwhile, original creator Satosumi Takaguchi was behind a manga series that ran from 2007-2008. 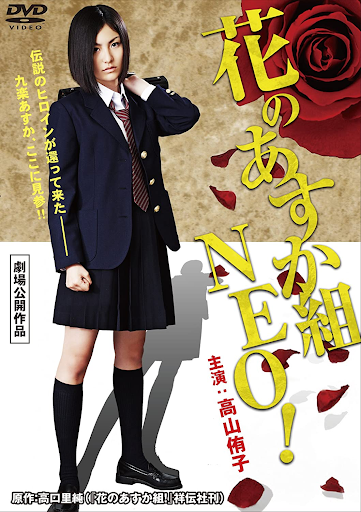 In 2009 a second live action film entitled Hana no Asuka-Gumi! Neo came out, incidentally only three years after the live action reboot of Sukeban Deka.

Even still, the persisting popularity of Hana no Asuka-Gumi! has led to even more continuations of the manga.