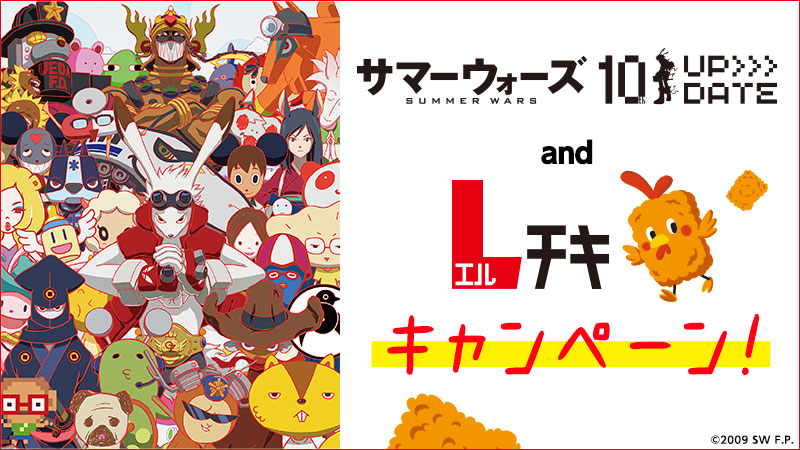 2019 marks the 10th-anniversary of Mamoru Hosoda’s Summer Wars – how time flies – and there’s no lack of events in the pipeline to celebrate that. But perhaps none of them are as compelling as the newly announced Lawson collaboration event, which sees Summer Wars team up with the convenience store chain’s L Chiki brand of fried chicken.

Now, I think I speak for most people and for most of the team here at OTAQUEST when I say that Lawson isn’t exactly known for fried chicken. It certainly doesn’t measure up to the illustrious Family Mart and their iconic brand ‘Famichiki’ that pairs well with a Strong Zero, nor to 7-11, who have their own compelling brand of karaage to offer.

Nevertheless, I do partake in some of Lawson’s ‘L Chiki’ fried chicken from time to time, especially as an accompaniment to one of their best-in-class bento, so I can’t say that the brand’s latest collaboration with Summer Wars isn’t compelling.

Lawson and Summer Wars are teaming up to host a sort of ‘stamp rally’ through the official L Chiki app, whereby going to a different convenience store and using the app inside of it (presumably by connecting to their wifi) will net you points and stamps.

10 participants from each store will then be chosen to receive special Summer Wars 10th anniversary goods, including a massive cushion of King Kazma, the avatar of Kazuma during the film and one of the series’ most iconic characters. 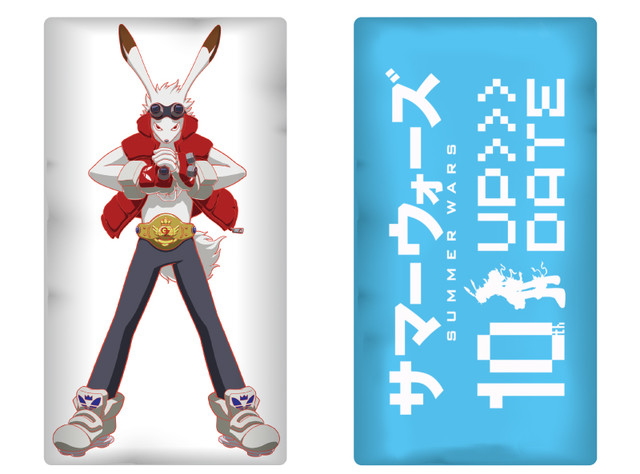 This means that by going to lots of different Lawson stores and using the app inside of them – perhaps even grabbing a piece of L Chiki brand fried chicken or karaage while you’re there – you’ll actually raise your chances of winning.

Even better news for fried chicken lovers – by participating in the L Chiki and Summer Wars Twitter campaign that’s on now, you’ll be in with the chance to win a Lawson points card loaded up with enough money to net you a year’s worth of fried chicken (that’s 66,000 yen, by the way).

Diehard fans of Summer Wars will perhaps also be interested in another Lawson tie-in event. For the film’s 10th anniversary, the Lawson located in the film’s setting of Ueda in Nagano Prefecture will be getting a Summer Wars themed makeover, along with special goods. 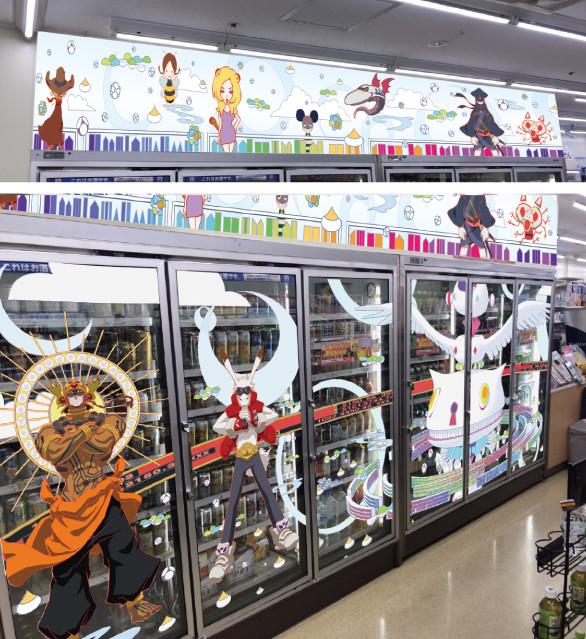 So, whether you’re a massive Summer Wars fan or just plain love fried chicken, you’ll definitely want to give this one a go. Check out the official website for more details.