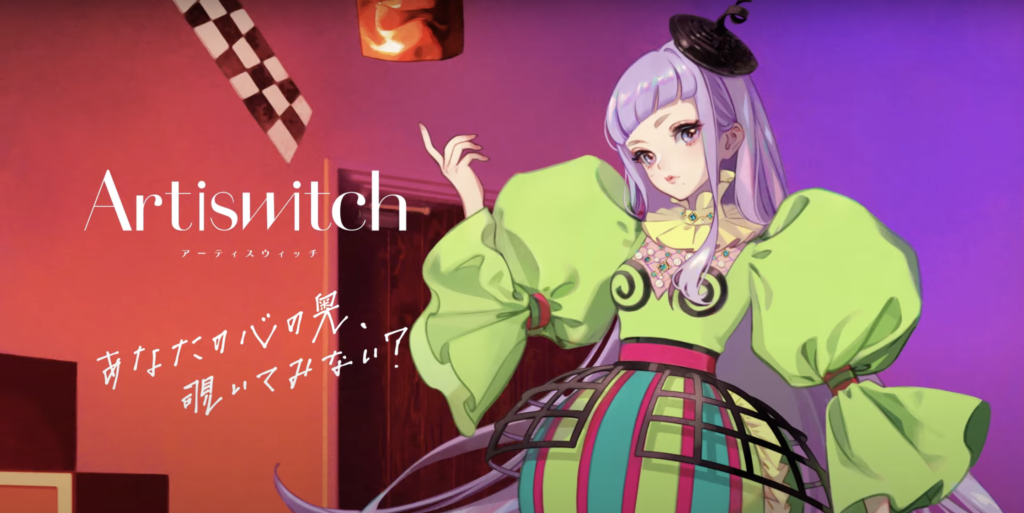 In a move that I didn’t see coming, SUNRISE and ASOBISYSTEM announced that they are going to be making a new anime series titled Artiswitch. There still are more questions than answers regarding the upcoming series, but it seems it will streamed on YouTube starting on 28 May 2021.

The upcoming series is based in Harajuku and will feature content based on fashion, art, and music. There will also be numerous artists and creators who are active in the above fields.

Today, the companies announced the cast: 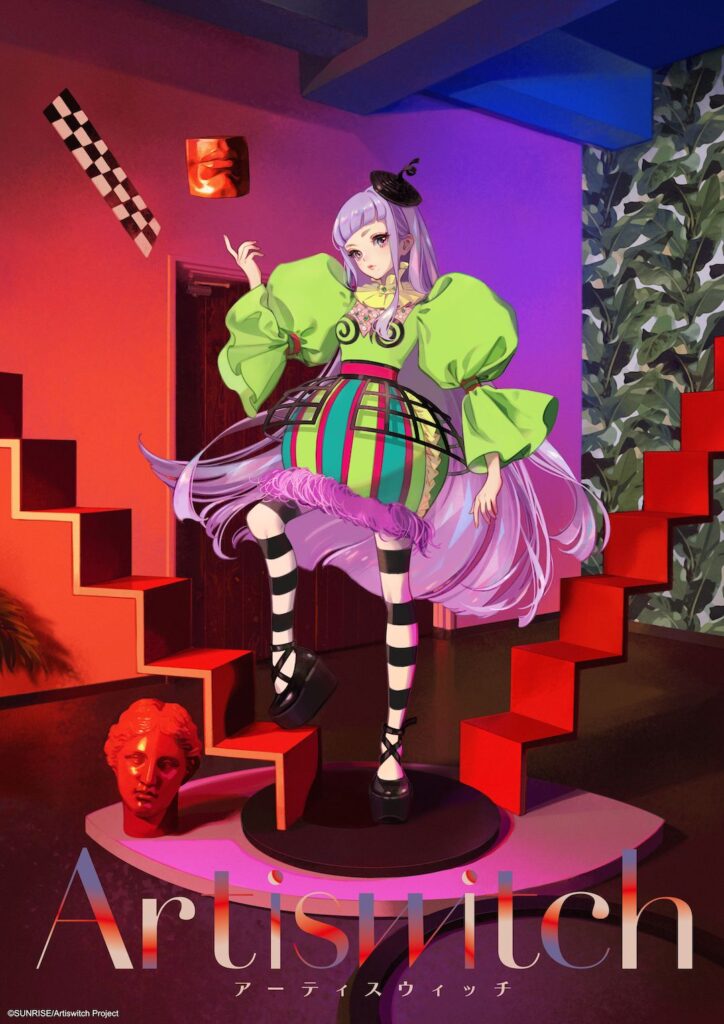 The series will also feature music from several prolific names in the Japanese music industry. The overall score is being handled by Rasmus Faber, so we’re certainly going to be getting a pumping soundtrack.

ASOBISYSTEM is an artist management company based out of Harajuku, Tokyo, Japan that is responsible for artists such as Kyary Pamyu Pamyu, Yasutaka Nakata, Tempura Kidz, and Momo Mashiro.

Artiswitch is scheduled to start streaming on 28 May 2021.