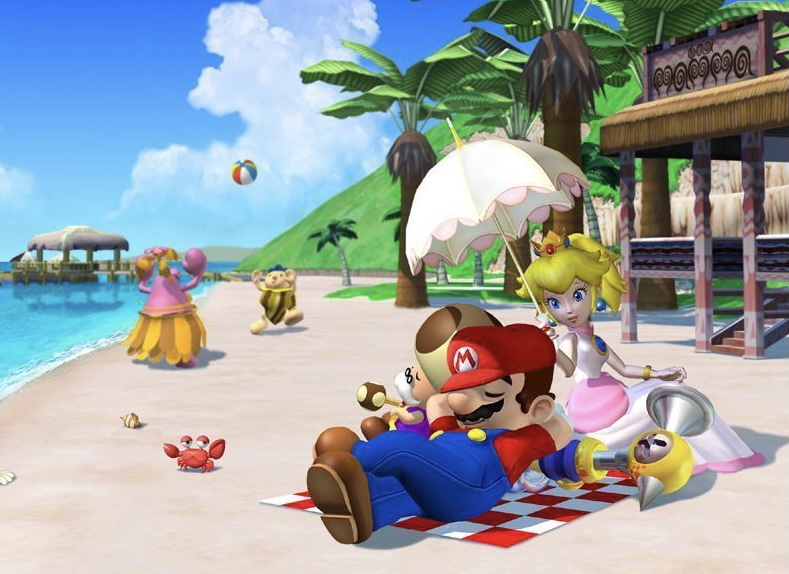 The game may have offered great value for money by including three beloved 3D Mario games in one collection when it released on Nintendo Switch back in September, but it wasn’t free from criticism, either. Some complained about camera options, while a more prominent complaint was the lack of GameCube controller support for Super Mario Sunshine, despite the fact that GameCube controllers could be used with Nintendo Switch using the adapter developed for the Super Smash Bros series.

This also marks the first title to officially support the GameCube controller other than Super Smash Bros on both Wii U and Nintendo Switch. Nintendo has traditionally been reticent to support the controller, instead viewing it mostly as a legacy controller favored by hardcore players of the party fighting game. That Super Mario Sunshine was originally released on the GameCube and supported the analogue triggers of that controller made some people upset about the lack of support on Nintendo Switch. Version 1.1.0 of Super Mario 3D All-Stars rectifies this.

There are some caveats to bear in mind, however. The GameCube controller is only supported in TV mode because you need to use an adapter that connects to the USB ports in the dock. As a result, this mode isn’t supported on Nintendo Switch Lite. The updated button displays to match the Nintendo Switch controllers will also remain unchanged when playing using the Nintendo GameCube controller, so even though the changes to the controls between the two styles are minor, you will need to rely on muscle memory over the on-screen prompts in certain circumstances.

More choice is a good thing, though! Introducing GameCube controller support in in Super Mario 3D All-Stars is a welcome addition that will please diehard fans of the original title.