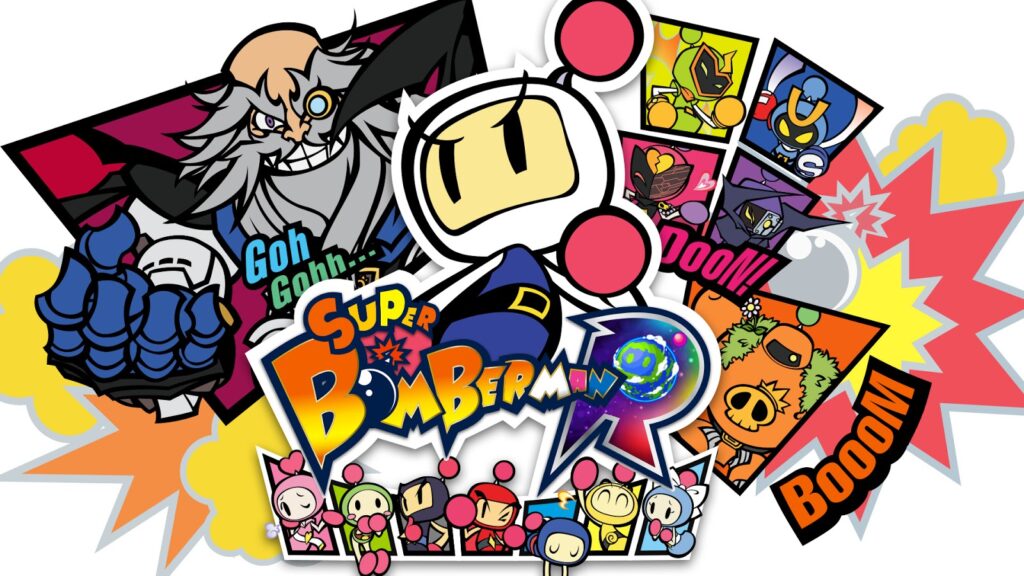 We already knew that Konami would be bringing Super Bomberman R to new platforms since March, and now we have a release date! Today, the developer shared that Super Bomberman R Online will be available on PlayStation 4, Nintendo Switch, and PC via Steam on 27 May 2021, with an Xbox Series S/X version coming at a later date. 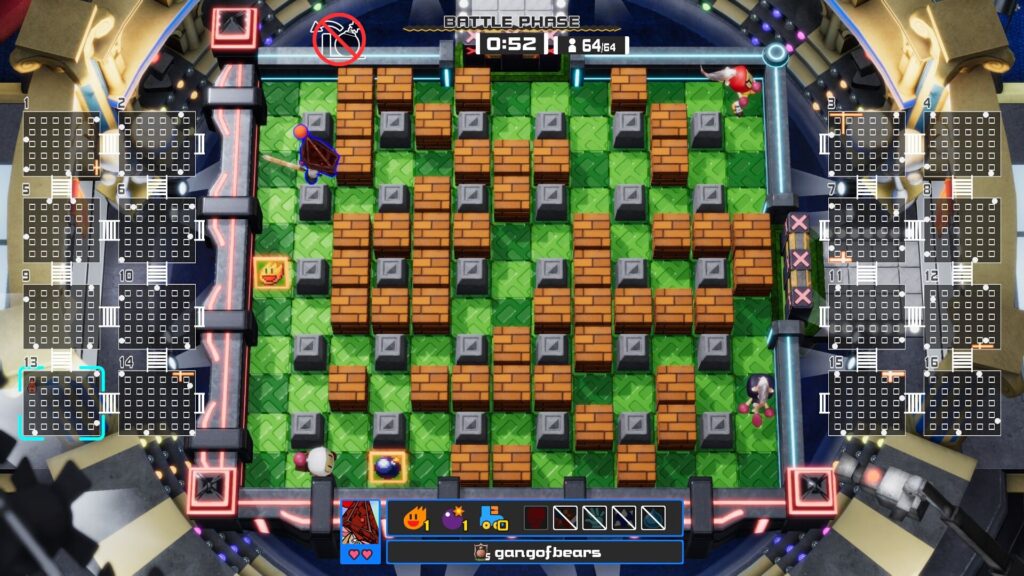 Super Bomberman R was initially released on the Nintendo Switch as a launch title in 2017 and has also seen a release on Google’s Stadia platform.

The new Super Bomberman Online R update will see the game switch to a free-to-play concept complete with a new Season based ranking system: each season will last three months and players will be ranked based on their performance.

The ranks and content for both the Silver and Gold Bomber Passes are seasonal, so players will need to climb up the ranks again once a new season starts to earn more rewards.

Also, in celebration of Super Bomberman R reaching two million units sold, they announced that they will distribute a commemorative ‘Double Platinum Cake’ outfit for all players. 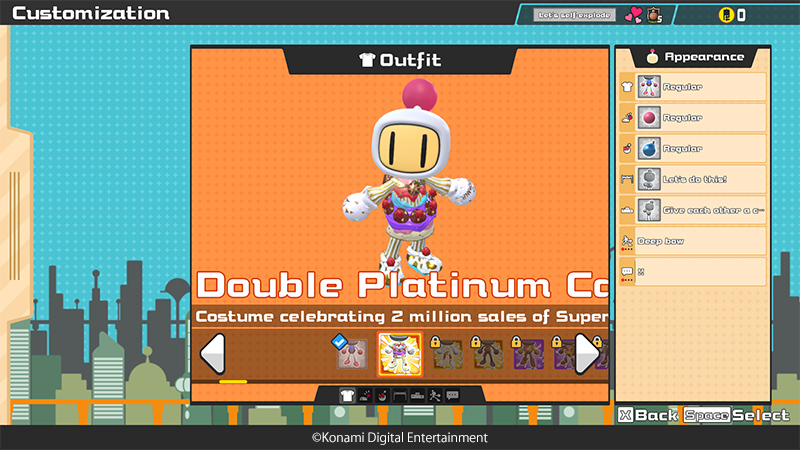 The new version of Super Bomberman R Online will also include a character that any fan of gaming will instantly recognize: Old Snake Bomber is modeled after Old Snake from Metal Gear Solid. Old Snake Bomber can be purchased with Bomber Coins. 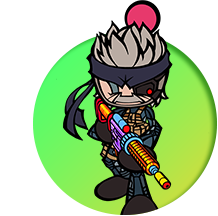 Super Bomberman R Online will be available as a free download on 27 May 2021.