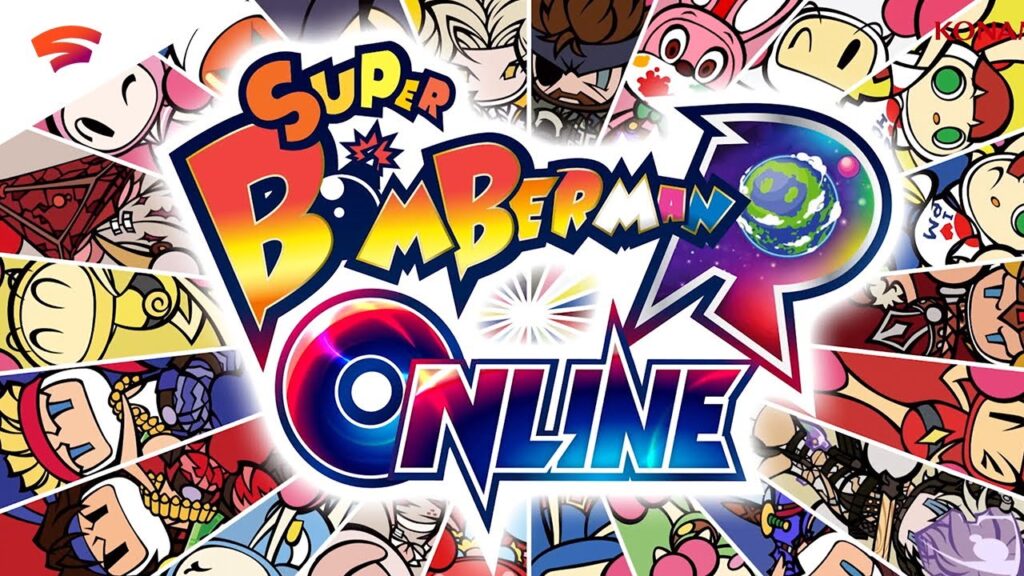 Today, KONAMI announced that the newest version of the Bomberman games, Super Bomberman R Online, will be seeing a release on PC andand consoles this year. Here is the initial trailer for the Stadia launch of the game:

There are few games that have stood the test of time like Bomberman. The game initially saw a release in arcades back in 1983 and has essentially released on every single system in some shape or form since. When the Nintendo Switch released back in 2017, Super Bomberman R was a launch title for the system.

Super Bomberman R Online was initially a Stadia exclusive title, but seeing the fact that Stadia is only available to a limited amount of users worldwide, it doesn’t really make sense to have such a popular title being restricted to such a small user base. The initial release of Super Bomberman R has sold over 2 million copies, so it makes sense that KONAMI is bringing the newest version to more consoles and PC users.

The Online version introduces several new modes such as the Battle 64 mode which sees you battling against 64 players worldwide. You can also customize your characters bombs, blasts, and costume. 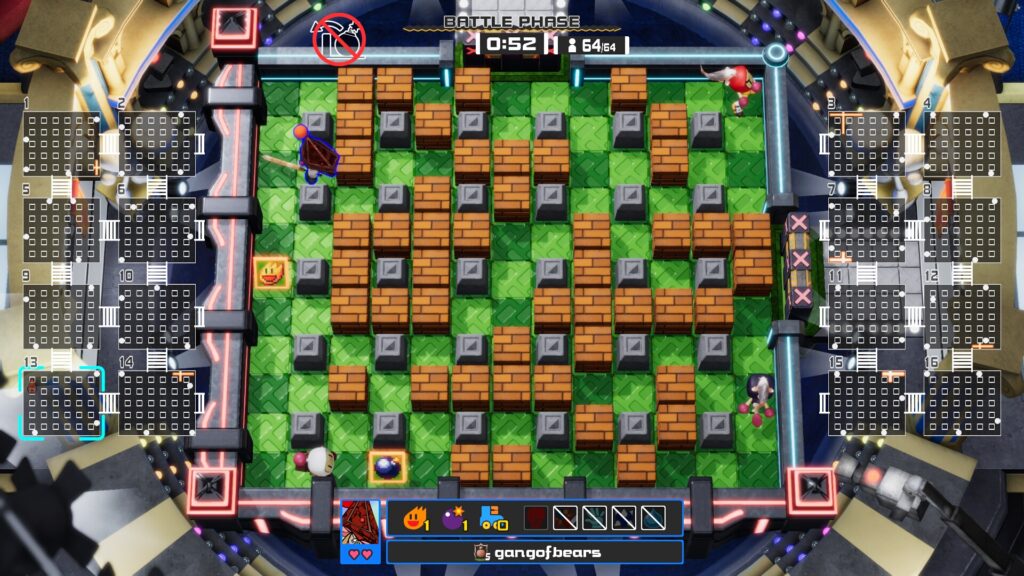 As of this writing, there is no solid release date for Super Bomberman R Online for consoles and PC, but seeing that they’re starting to promote the title, I can see it dropping in soon. Even better, the title is going to be free-to-play, so you have absolutely nothing to lose by trying it. I can tell you from experience though… the game is super addicting.