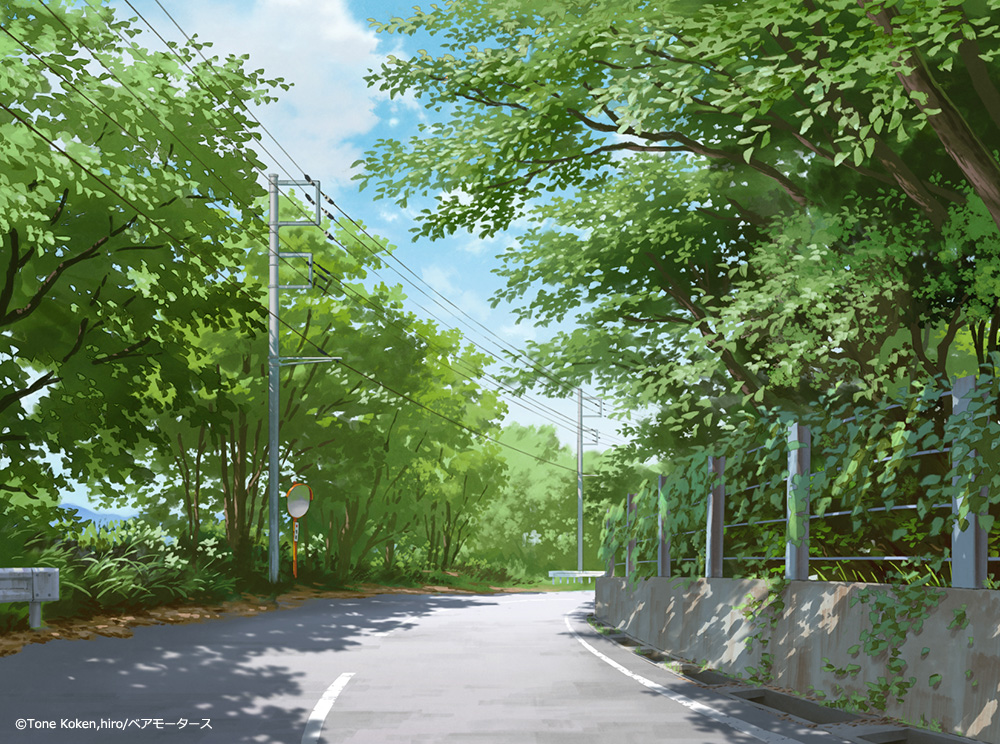 With the series now reaching the halfway point, the Super Cub anime official website has been sharing backgrounds from the series for fans to enjoy. 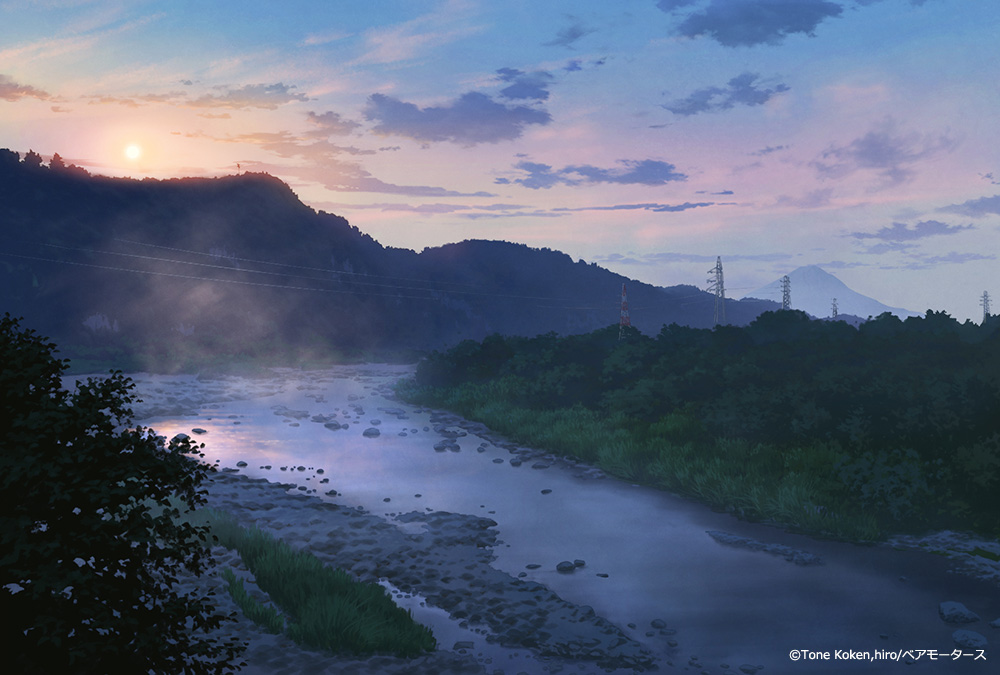 Super Cub has remained a surprise when it comes to original anime during the Spring 2021 anime season. While it has somewhat been lost amidst a wave of shows airing in this jam-packed season, it has remained a considered and personal story throughout, turning what could have been a funded promotional campaign into a rather touching and visually pleasing show that captures our protagonist’s desire to journey and discover new things. 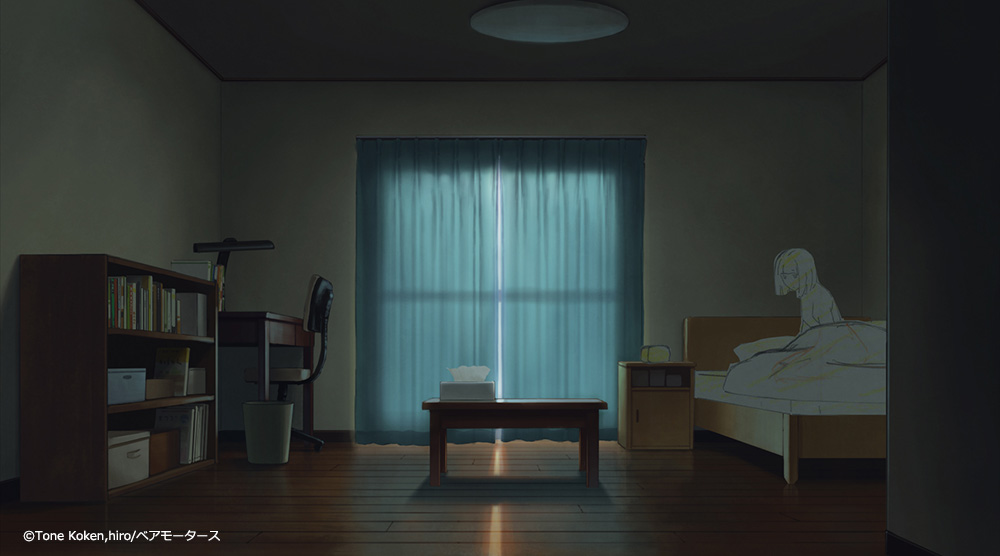 Part of that comes down to the show’s visual design that gives it a down-to-earth aesthetic, while creating scenery that you would be able to step in and experience. It’s what makes the decision by the anime production team to release these backgrounds for the Super Cub series so welcome.

The well-crafted, detailed backgrounds could work for anything from a Zoom call to a desktop background, similar to how Studio Ghibli released their own collection of images from their films not too long ago. Of course, it’s not just backgrounds, with mechanic and prop art also being shared. 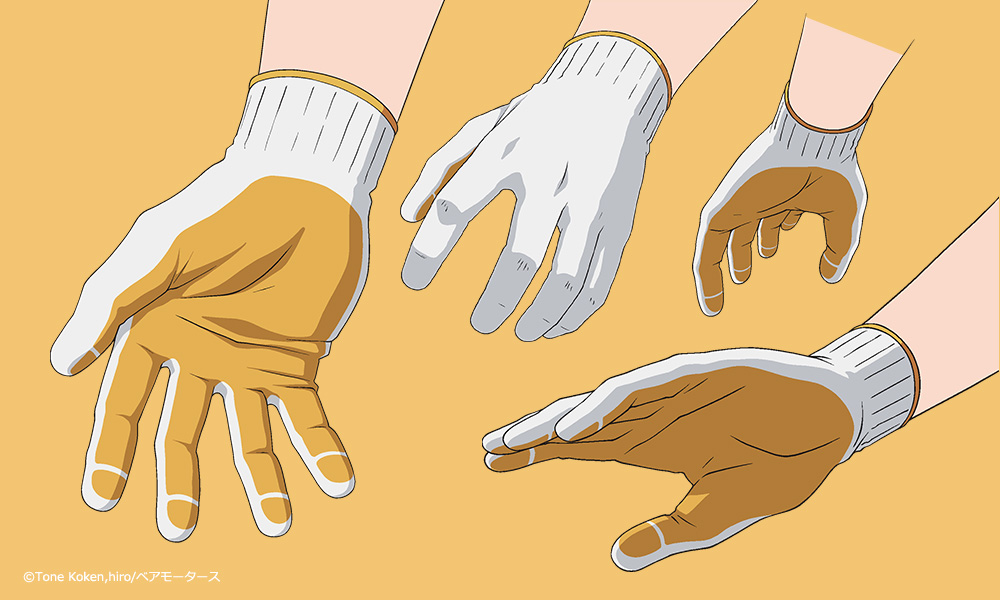 Fans should spotlight the work that goes into the background of a series just as much as the work in the foreground. While it’s certainly less flashy, it can have just as much of an influence on a show’s quality. Super Cub would not be the same without these backgrounds, and it’s great to see them shown some love.