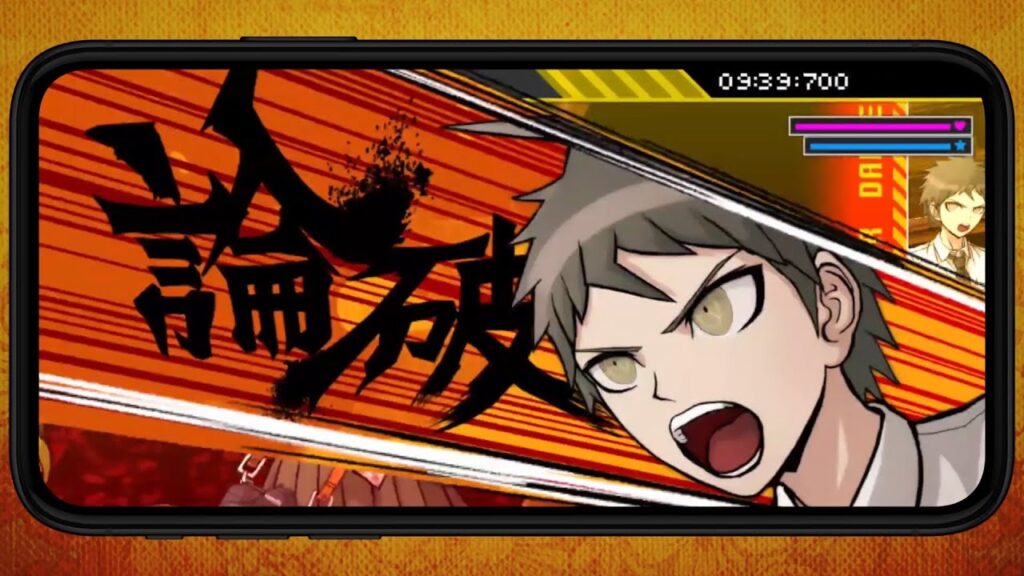 To celebrate the Danganronpa series’ 10th anniversary, the first Danganronpa game was re-released on iOS and Android devices in a special 10th Anniversary Edition containing a character gallery, concept art, and more alongside the base game. That game released on mobile devices at the end of May, kicking off the 10th-anniversary celebrations for a series that only appears to have grown more popular over time. Now that players have had the chance to play through the first game on their mobile device or tablet of choice, Spike Chunsoft has announced further details on the iOS and Android released of Super Danganronpa 2, with a release date also being revealed that should put the game in the hands and pockets of series fans very soon.

Much of this port will be familiar to fans who decided to pick up the first Danganronpa game since it was released in May. This is a complete port of Super Danganronpa 2, with the addition of event and character galleries, concept art and more. The same quality of life features that adapted the game to touch devices will return her for a uniform experience and ensure a game initially designed for buttons works on an all-touch device.

While no announcement for when the game will release in English has been made, it would be fair to assume the game will launch on the same day worldwide. Spike Chunsoft have already announced that the entire Danganronpa trilogy will be released worldwide on mobile devices, and the first game released worldwide on the same day back in May. The Japanese release of Super Danganronpa 2 is set for mobile devices on August 20th, and it would be fair to assume the same release schedule has been planned for the West. The game will be priced at the same price as the first title at 1960yen, which would, therefore, price this second game at $15.99 upon release.

In the meantime, those who want to play the first Danganronpa game on mobile can purchase it for 32% off for a limited time.