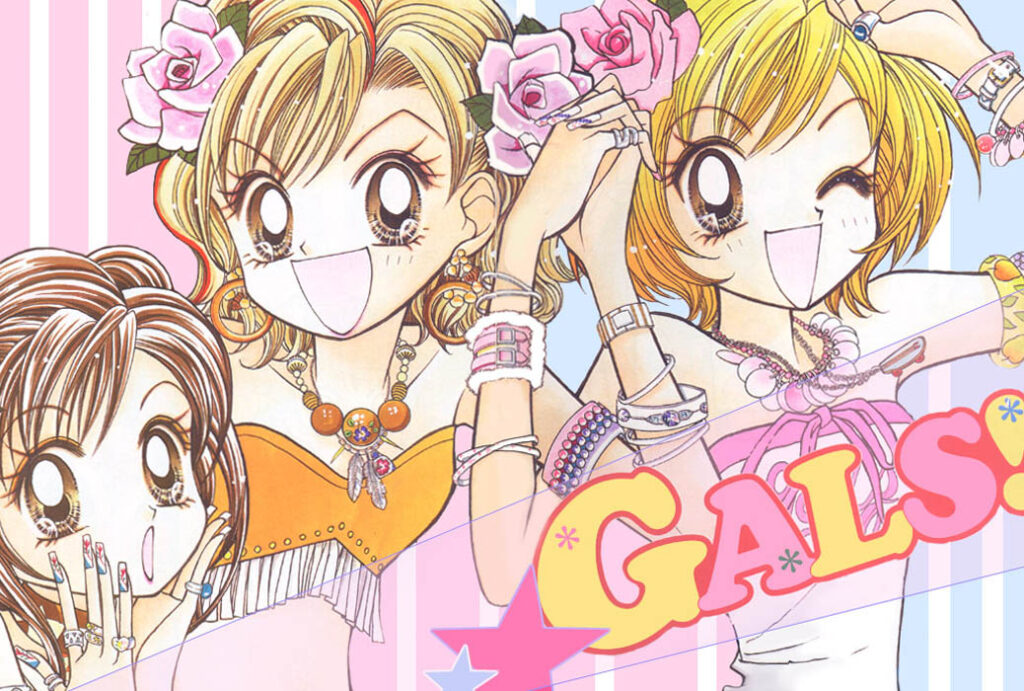 The Tower Records in Shibuya is a special place. Not only is it the largest CD store in the world and a great bastion for music discover, they often hold limited-time pop-ups and cafes for all sorts of stuff! In the past, we’ve gotten collaborations with Digimon, Jojo’s Bizarre Adventure, and even something underground like Cencoroll to name just a few. Their latest pop up? An unexpected crossover with Gals!! Also known as Gals! or Super Gals! for stateside fans. This is a classic shoujo series that revolved around spirited teen fashionistas hanging around Shibuya, protecting it from danger while chasing romance and clout along the way. Very fitting to see the series manifest in the actual Shibuya. 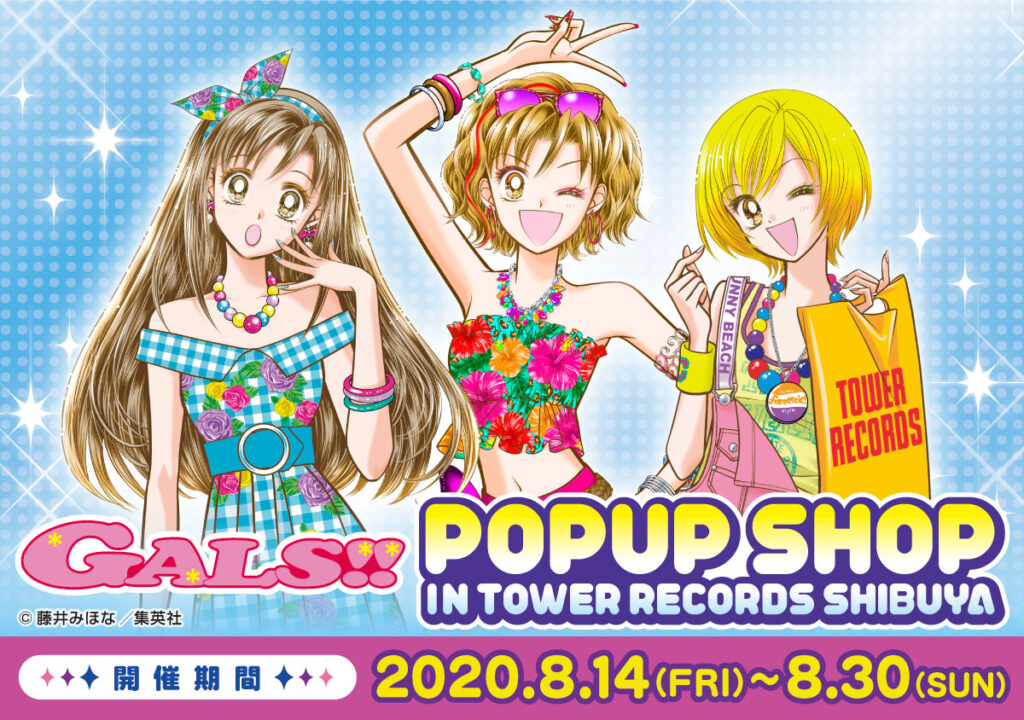 Running from August 14 through the end of the month, the Gals! pop up shop transports Ran and her friends from the manga Shibuya to the real one! You’ll be able to buy all sorts of exclusive merchandise like key chains, small dioramas, and posters at a slight premium. Technically the pop up does revolve around the currently running sequel series Gals!! with two exclamation points, but it’ll always be Super Gals! in our hearts.

Truly Super Gals! defined a bygone era of Japanese pop culture; One that really built its international audience. The original manga running from 1998 through 2002 with a 52 episode 2001 anime for good measure, the show highlighted the charms of ‘Gals’ culture, often romanized as Gyaru’, and introduced the street styles and hip atmosphere of ‘Buya’ to the entire world. 109 reigned supreme and dating the right guy was a do or die affair! The anime being one of my introductory points to Japanese street culture, knowing Ran Kotobuki, Miyu, and Aya made it to the real Shibuya would make highschool me very happy.

The Super Gals! Pop Up shop will hit Shibuya Tower Record from August 14 – 30.