Mario Film Could Be in Works From Studio Behind ‘Minions’ 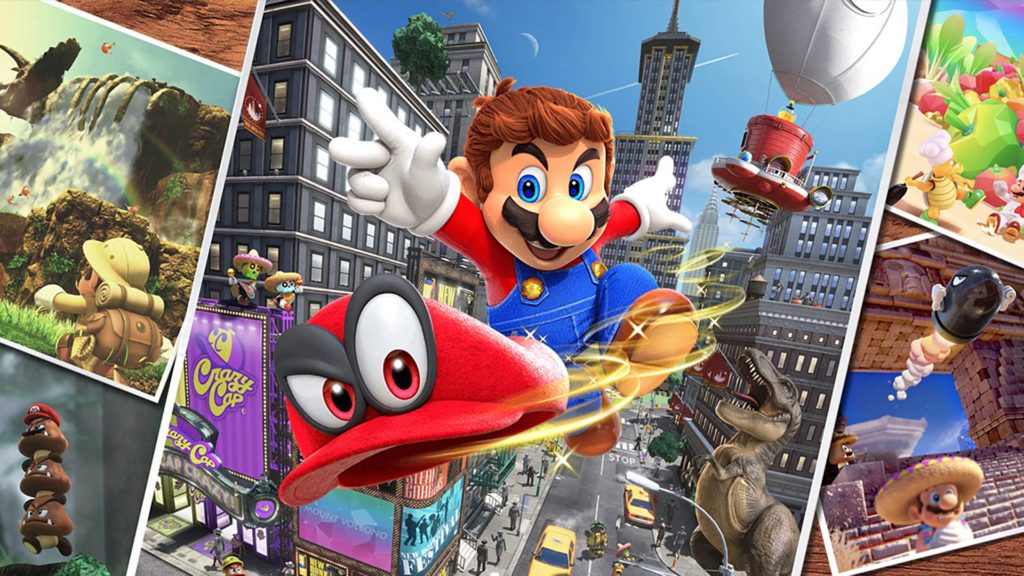 After what’s been said to be more than a year of talking between one of Hollywood’s biggest names in animation, Illumination Entertainment (Despicable Me, Minions), and one of Japan’s biggest names in gaming, Nintendo, it would seem that the two are close to tying the knot on a deal that would see the former bringing the Super Mario Bros. franchise to the big screen.