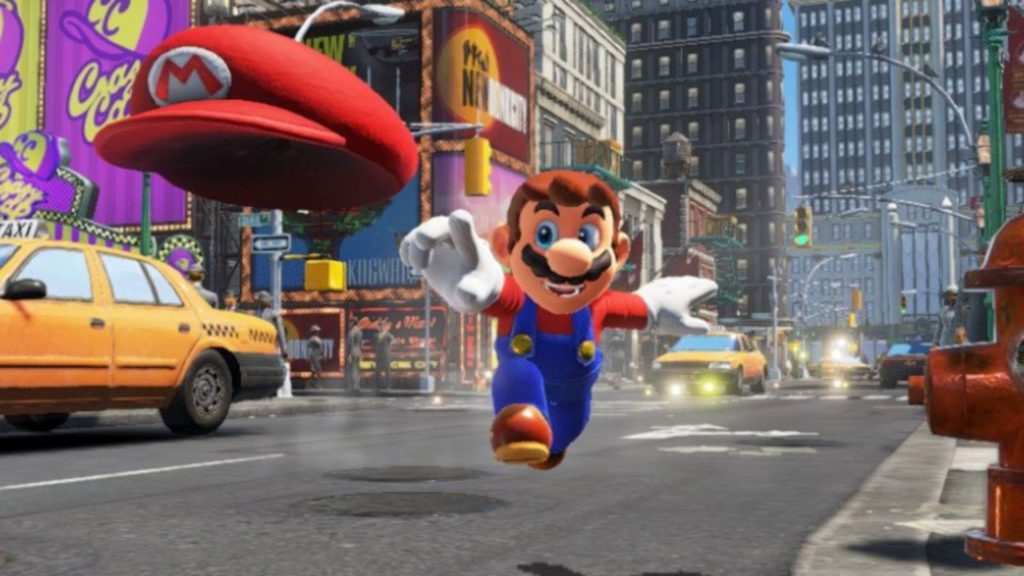 As someone who has spent the last few months since launch searching for a Nintendo Switch, things have gotten a little desperate. Much like everywhere else on Earth, the stock has been less than favorable here in Japan, with resellers basically ruling the market with their jacked up prices. I can’t tell whether I’m trying to pick up a limited-edition pair of sneakers or a Nintendo console at this point, it’s kind of insane. This week has been difficult, and I feel like last night was the final nail in the coffin following Nintendo’s E3 conference.

If you didn’t happen to see it, Nintendo went all in last night on their ever-apparent first-party titles for the Switch and 3DS respectively. Showcasing everything they’ve got lined up for the Switch’s first year, we got to see titles such as Kirby, Yoshi, and even a sneak peek at Metroid Prime 4. But more important than all else, we got another look at the world of Super Mario Odyssey and its expansive universe. Set to release October 27, you can check out the full trailer below:

Of all the rose-tinted games of my childhood, none defined my interests more than Super Mario Sunshine. Like many others, I’ve been desperately clawing at the idea of enjoying it on my (eventual) Switch since rumors about the handheld console hybrid first started circulating. Perhaps that desperation can finally be put aside, even if just for a little bit, with the hype that the latest Super Mario Odyssey trailer has built up for me. Through the E3-release ‘Game Trailer’, as well as the slew of gameplay footage released, things are looking really, really good for the upcoming title. Best of all, we won’t have to wait long to enjoy it given the release date being a short four months away.

Across its action-packed two and a half minute runtime, we’re treated to the visual fiesta that is Odyssey. Spanning multiple worlds, we see Mario take the form of Koopa’s, Bullet Bill’s, and even a T-Rex all in his quest to protect Princess Peach from being forcefully wedded away to Bowser. The game is a colorful throwback to some of my absolute favorite tropes from the previous 3D entries into the series, and I can’t wait to see where the full game takes us. One thing I do know however is getting my Switch sure isn’t going to be easy, especially if Nintendo keeps this onslaught of games up.

If you’re interested in checking out further details about the upcoming title, be sure to check out the official website, here.