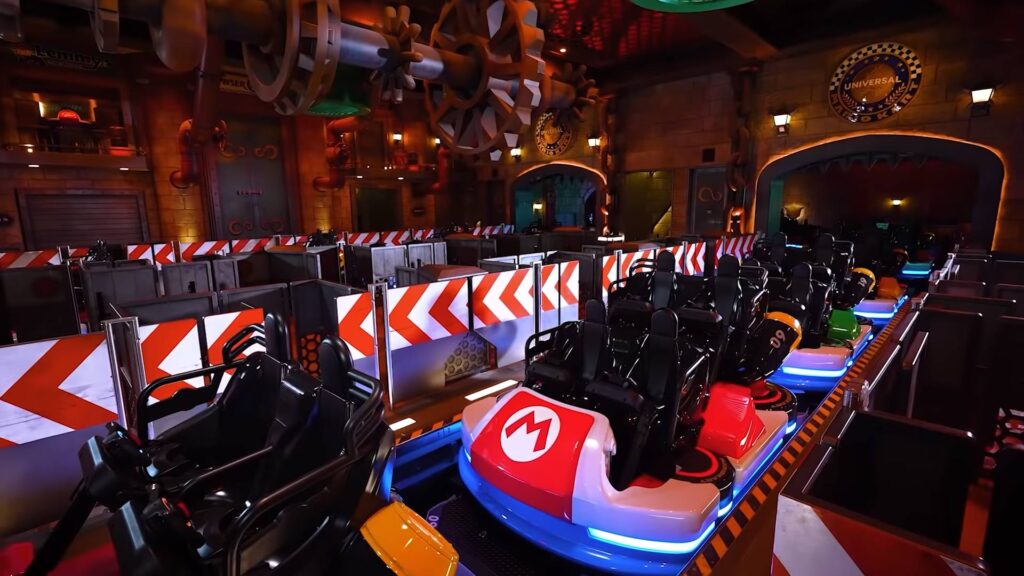 The attraction can be ridden in two ways: the first is just your generic ride the ride, shoot the things, have some fun. But the real way is with the help of Augmented Reality. The ride without AR is definitely lacking, but once you strap on the Microsoft Hololens-esque headset and you’re off to the races. The characters are vibrant, interact with the surroundings, and seem to give you the actual feeling that you are there, participating in a real-life Mario Kart race. 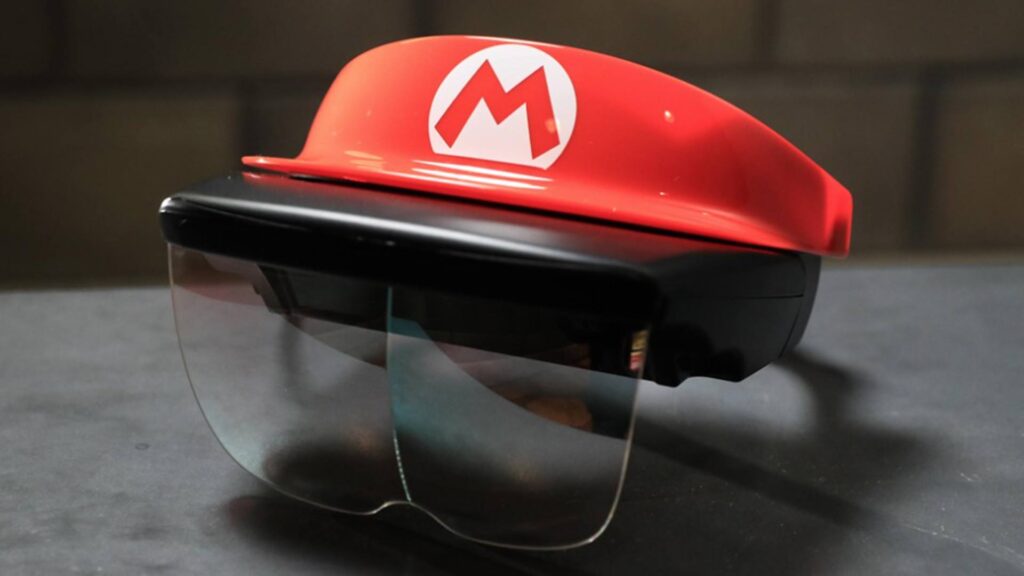 Even though I live in Tokyo, which is about a two-and-a-half hour shinkansen ride from Osaka, I think that once things get a little better out here and USJ opens back up, I might just have to plan a trip down there. There just seems something special about being able to experience something that was such a major part of my childhood in a way that feels oh so real. Hopefully, I get to do that sooner rather than later.