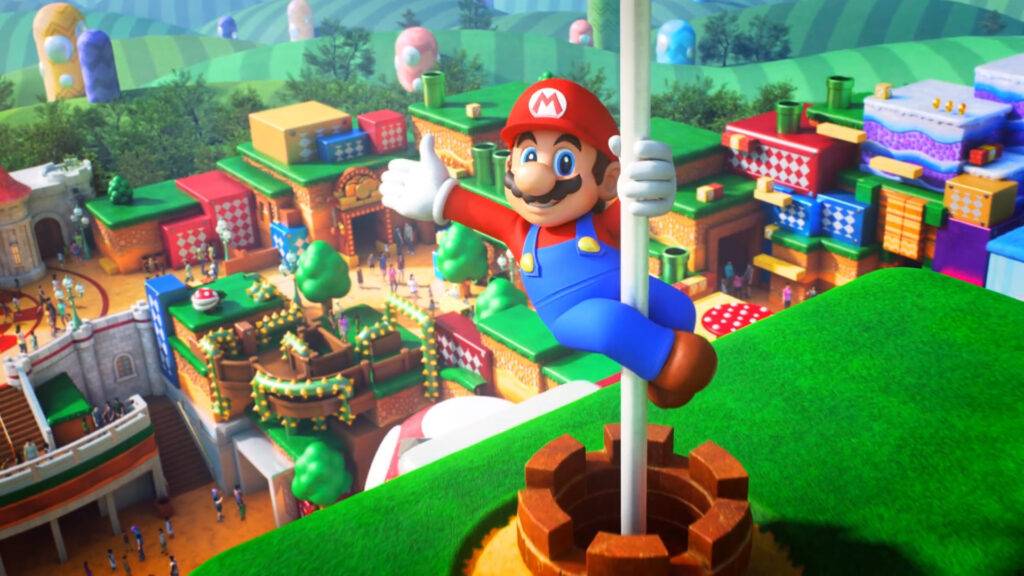 Super Nintendo World it is a massive expansion to the Universal Studios Japan theme park in Osaka that was built at the tasty tune of ¥40 billion yen (approx $350 million USD). The park was initially scheduled to be open for the Tokyo Olympics in 2020, but we all know what happened with that.

Then, the park was scheduled to open in January 2021, but with the third outbreak of COVID-19 in Japan happening at that time, it was delayed to an unforeseen date.

Now we can all rest our weary eyes, because in ten short days, we can all enjoy the World of Nintendo and remember what it’s like to be a child again. 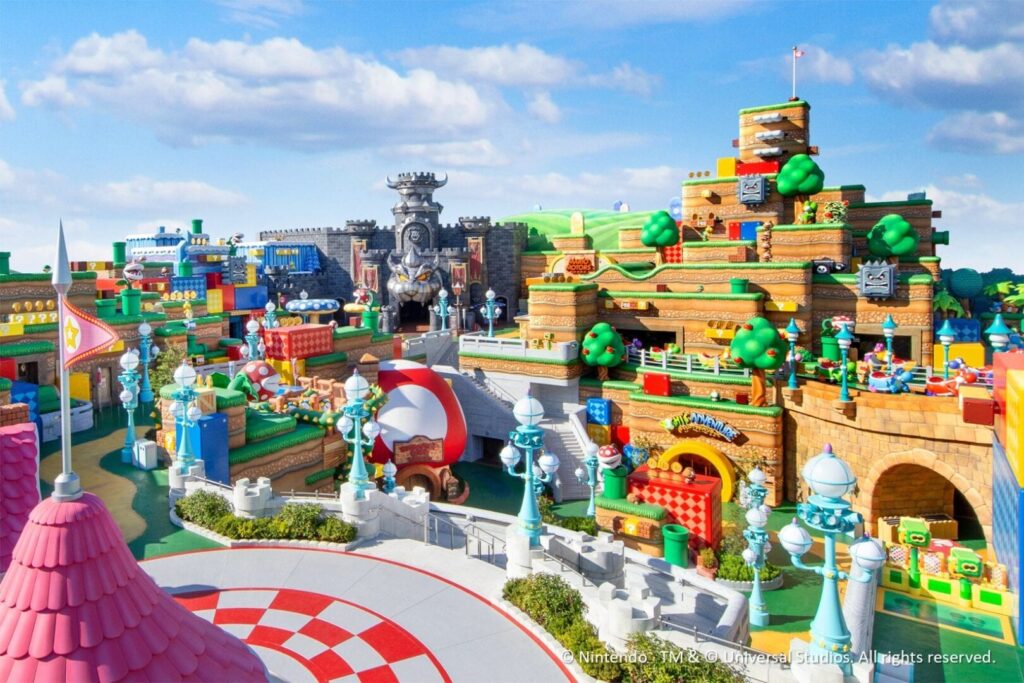 Universal Studios has also announced that there will be a variant of Super Nintendo World opening in the United States, part of the Epic Universe Park at Universal Orlando Resort. Because of the pandemic, the park has been delayed until 2025, so you still got a bit of time to wait for that.

If you’re in Japan, or planning on coming here within the next year, take a trip to Osaka to check out Super Nintendo World inside of Universal Studios Japan. I think you’ll have a pretty good time, especially with their AR Mario Kart attraction.