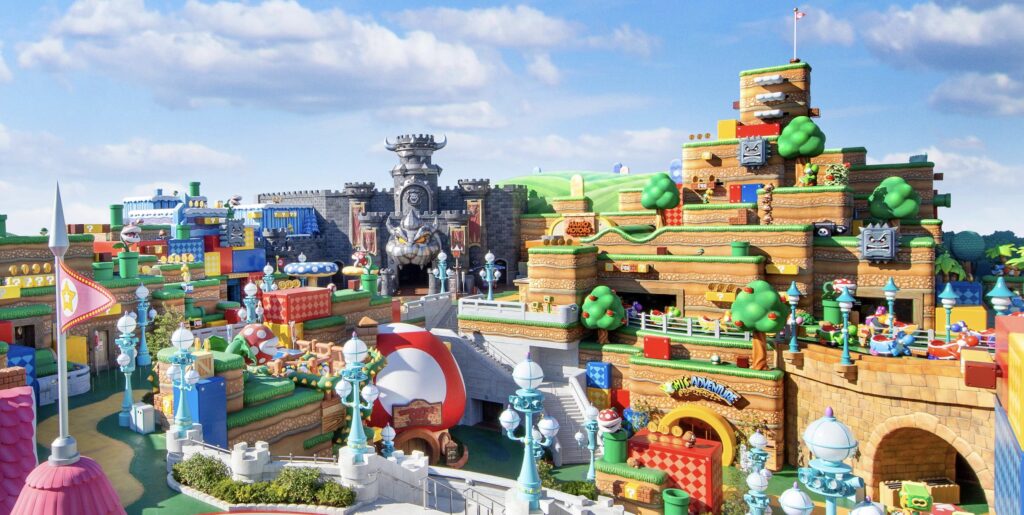 As a result of the new and rapidly expanding state of emergency orders issued by the Japanese government in response to the ongoing COVID-19 pandemic, the opening date of Super Nintendo World has once again been delayed to an as-yet-undisclosed date.

Japan is currently in the midst of a rapidly spreading new wave of COVID-19 infections that have seen daily infection numbers in Japan rise to over 5000 per day, including 1502 cases today alone. New restrictions have targeted entertainment establishments, bringing back social distancing in cinemas with an attendance limit of 50%, while many restaurants and entertainment venues are closing at 8 p.m. to reduce infections.

With the risk of infection rising and new limits being imposed, Universal Studios Japan and Nintendo have delayed the opening of Super Nintendo World from its previously announced grand opening date on 4 February.

This isn’t the first time the park’s opening has been postponed because of COVID-19. The park was originally scheduled to open in time for the Tokyo Olympics during the summer of 2020. Even by this point, images shared by onlooking fans showed that the park had mostly finished construction, and with the opening date just weeks away, the park was ready to accept visitors. However, without international visitors and with domestic visitors discouraged from travel, delaying the opening makes sense.

It is a shame, though. After a recent Nintendo Direct gave fans a tour of the park, and after the opening of the official website for the park lifted the lid on what visitors can expect when wandering around Super Nintendo World, the theme park looked to be an enjoyable and immersive experience. Now, we’ll have to wait just a little longer to experience the park for ourselves.