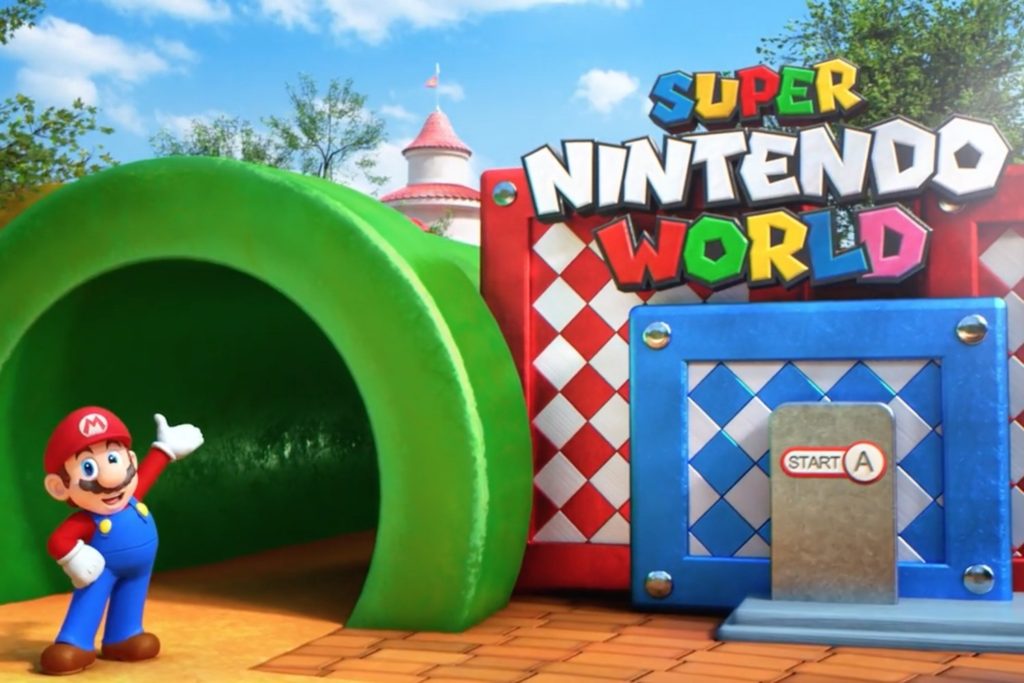 It’s been a little while now since we last reported on the upcoming ‘Super Nintendo World’ which is set to open at Universal Studios Japan in 2020, just in time for the Olympics. But while Nintendo has its base in Kyoto, Japan, the company is very much a global entity enjoyed by people from all reaches of Earth. With that being said, it wouldn’t quite be fair if only Universal Studios Japan were to get a ‘Super Nintendo World’, especially when there are Universal locations all across the globe.

Universal Studios Singapore will be the latest Universal branded theme park to receive ‘Super Nintendo World’, though don’t expect it to be open as soon as Japan. Part of a $3.3 billion USD expansion, the project will open in segments which will kick off from 2020 and is expected to be completed by 2025. Throughout this five-year period, however, fans will be able to enjoy areas as they open ahead of the final products grand opening.

Originally beginning construction back in 2017, it’ll be interesting to see how the two parks compare. With a five-year construction period planned for Universal Studios Singapore — as opposed to Universal Studios Japan’s three-year period — there’s definitely enough time for some interesting changes, and perhaps even feedback from customer reactions to Japan’s side.

At the time of writing, there is no public plans for expansion into North American locations, though one would only imagine that, if ‘Super Nintendo World’ is successful, it won’t take too long for expansion to take place. It didn’t dawn on me until this far into the article, but ‘Super Nintendo World’ is set to open in just a years time in Japan. You can bet that when that day of opening comes, we’ll be on-site in Osaka checking out everything both Universal and Nintendo have put together.

For those interested in further information on Universal Studios Japan, be sure to visit the theme park’s official website.