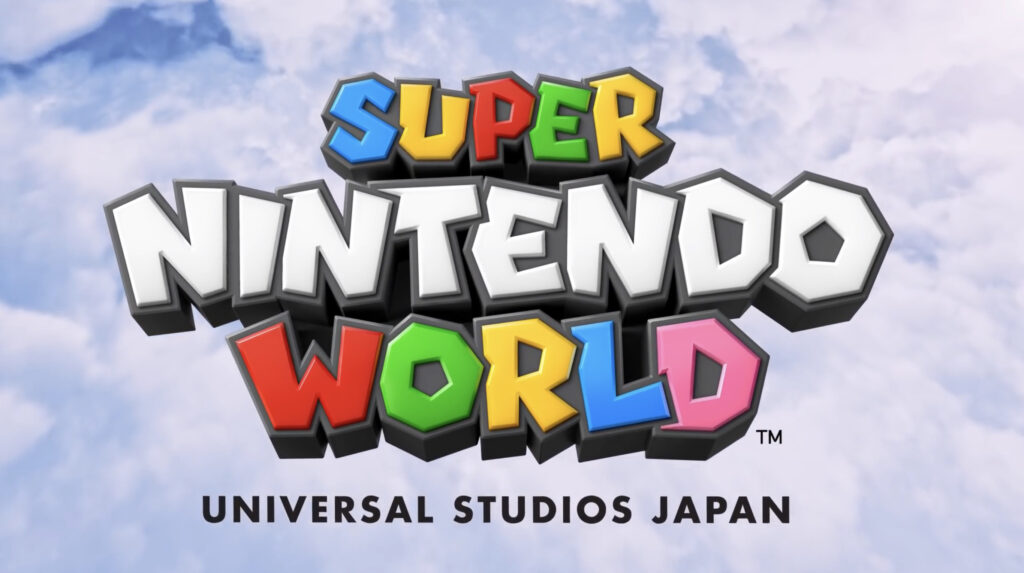 This news was perhaps inevitable, considering current circumstances. Just last month, following multiple months of closure, Universal Studios Japan began to slowly open their doors to guests once again. Even now, attendance is limited to local residents, with entry to everyone being held back until July 20th. With lower attendance and the lack of motivation to open sooner following the postponement of the 2020 Olympics in Tokyo until next year, the news that the grand opening of Super Nintendo World is also being postponed until at least the end of 2020 should come as no surprise.

Development on attractions has been progressing well, with videos and photos from Universal Studios attendees providing brief glimpses of the work-in-progress park from a distance. From this distant look, you can see that much of the park’s physical appearance, including centerpieces like Bowser’s Castle, are complete. While I wouldn’t expect this outward appearance to suggest that development on the park is complete, especially considering delays to construction due to COVID-19, but it doesn’t appear that park construction is holding back the opening of the theme park.

Theme parks thrive on positive word of mouth and images of packed attendance. With the national and international appeal of the park and the inability to fill the park to capacity due to the current pandemic, it’s perhaps no surprise that, even if the park was feature complete, it wouldn’t be worth opening in the current climate. Holding back, rather than risking a poor opening attendance, is for the best considering the circumstances.

When this park will re-open, no one currently knows. Universal Studios Japan have clarified that Fall 2020 will be the date when the company clarifies its opening plans, giving the park a small but unlikely chance of debuting in 2020 and a likely opening date of sometime in 2021. With the amount of investment both Nintendo and Universal have put into the park, the news that the opening of Super Nintendo World is postponed is probably for the best. In the meantime, you can find out more about the park over on Universal Studios Japan’s official website.