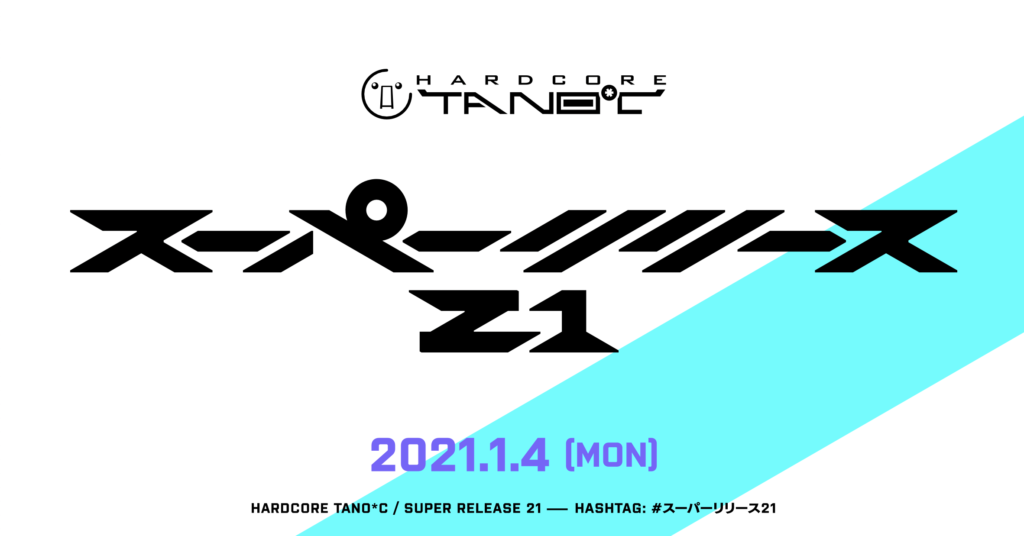 A few months back we shared the news that Japanese underground record label Hardcore Tano*C was going to be going all-in at the beginning of 2021 with a solo release from each member of their stable. They kicked off festivities two days ago with the announcement of OVERLOAD by Hardcore Tano*C label member and founder REDALiCE and followed up the next two days with the releases from each member on the label. Super Release 21 is looking to be one of the most major releases in the Japanese underground scene ever.

For starters, we have a new album by the name of N+CODE from label heavy-hitter DJ NORIKEN. N+CODE is a two-disc release packed to the brim with NORIKEN’s signature sound and tracks featured across all the games he’s featured on.

Following this, we have the sixth solo album from the master of gabber, DJ MYOSUKE with the album EXTRA HARD. EXTRA HARD is another two-disc album that is full of heavy-hitting bangers that are sure to shake you to your core. The first disc contains original tracks and tracks that have been featured in various rhythm games; the second disc is chock full of remixes from some of the Japanese underground hardcore elites. 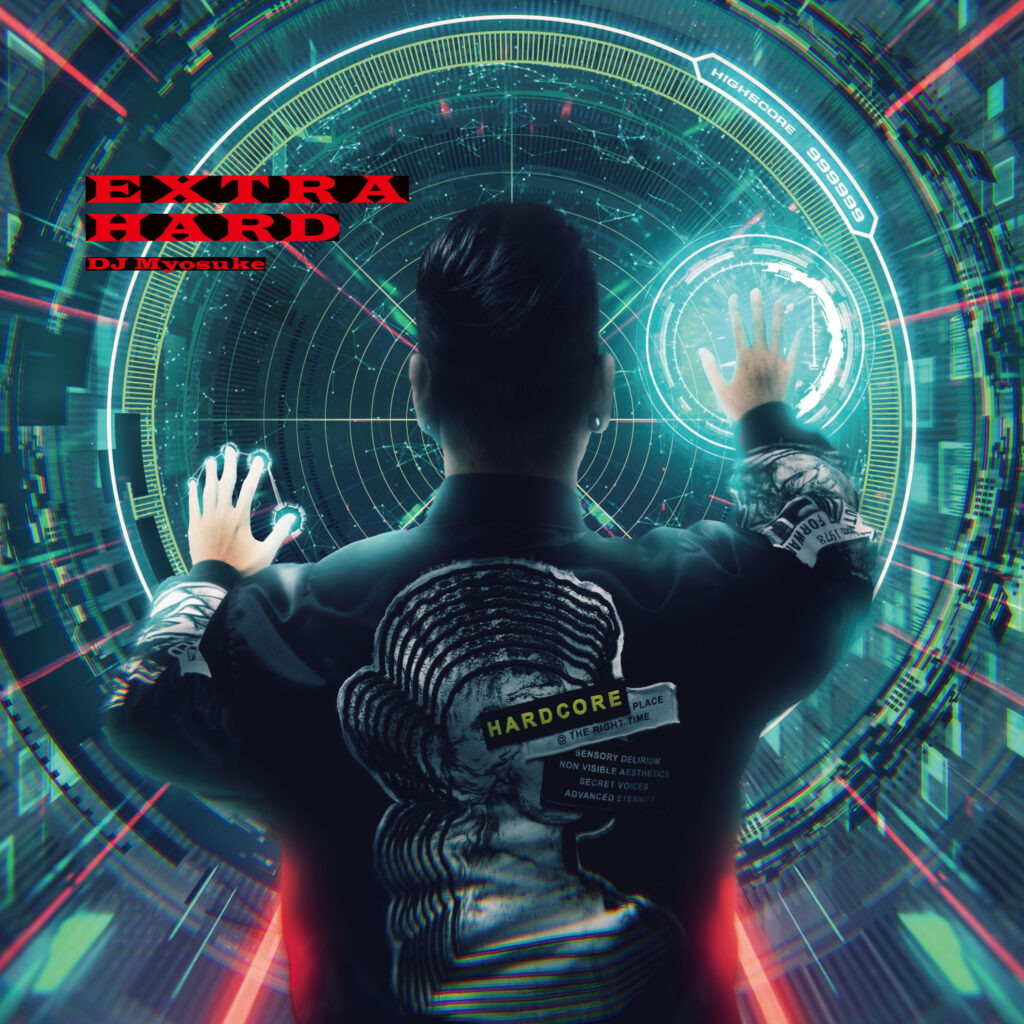 Following EXTRA HARD is the fifth solo album from the kings of hardstyle, MASSIVE NEW KREW. Their fifth album OVERHEAT contains the signature sound that you would expect from MNK,in a fashion that only they could achieve.

Then, we have the third solo album from none other than Srav3R, one of the newer members of the Tano*C stable. Their album N3XTAGE is shaping up to be full of the high-energy sound that Srav3R has come to be known for.

It wouldn’t be a Hardcore Tano*C release party without the involvement of DJ Genki. DJ Genki has expanded his horizons from making just underground hardcore music, as he is a music producer for a number of tracks on D4DJ as well as the producer for the ending theme of Yuri!! On Ice. His fifth solo album, titled ULTIMATE HAPPY CARNIVAL, will see him returning to his roots with the happy hardcore sound that everyone has come to love.

After this, we have the newest release from the bass creator, USAO. His newest album is titled XTREME and is certainly looking to deliver on the name. Filled with the tracks he has had featured in rhythm games, and some new original tracks as well, USAO fans will certainly be pleased with this release.

Next up is everyone’s favorite chaos inducing producer t+pazolite with his new album Heartache Debug. The album sounds like t+pazolite leveled up quite a bit, with a huge range of diversity in the track listing.

Longtime Tano*C member aran is releasing a new album too, titled ARTFCT. Personally, I absolutely love aran’s sound. There is just something about it that resonates really well with me. The album really hits on all cylinders and emotions. The album seems to be very melodic, with a style of music that essentially hits all genres.

Last but not least, there is the prince of happy, P*Light, with his sixth solo album Fabuloustars. Listening to the cross-fade demo that was uploaded at the announcement of the album, it’s everything I hoped for and more. Great melody lines, high energy, and that unique sound that only P*Light can bring.

Super Release 21 will be happening on 4 January 2021, with all albums hitting streaming platforms on 6 January 2021. Japanese underground hardcore fans definitely have something to look forward to at the beginning of the year. Knowing Hardcore Tano*C, there are likely to be a few surprises that will come later: Kobaryo and Getty’s albums have yet to be announced…