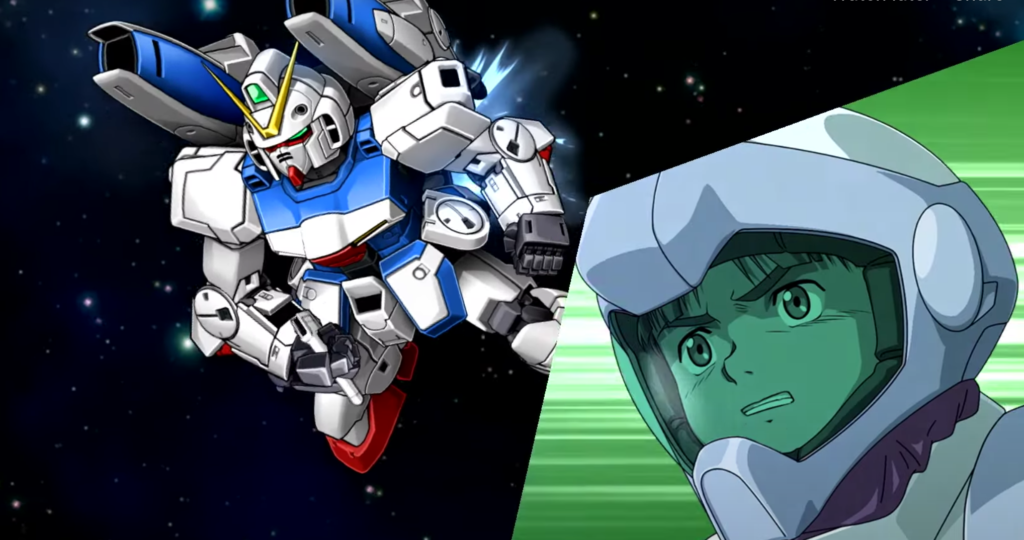 BANDAI NAMCO announced today that Super Robot Wars 30 will be releasing on PlayStation 4, Nintendo Switch, and PC on 30 October 2021. They also shared an updated list of the titles that will be collaborating with the franchise.

With this being the thirtieth entry in the series, you can bet that BANDAI NAMCO is going to go all out with the title and the number of other properties they will collaborate with:

The title will also be getting an Asian release which will include a complete English version. As of the time of this writing, BANDAI NAMCO has yet to announce if the title will be getting a release in North America. For those of you looking to play the new game, your best bet is to import the Asian version. 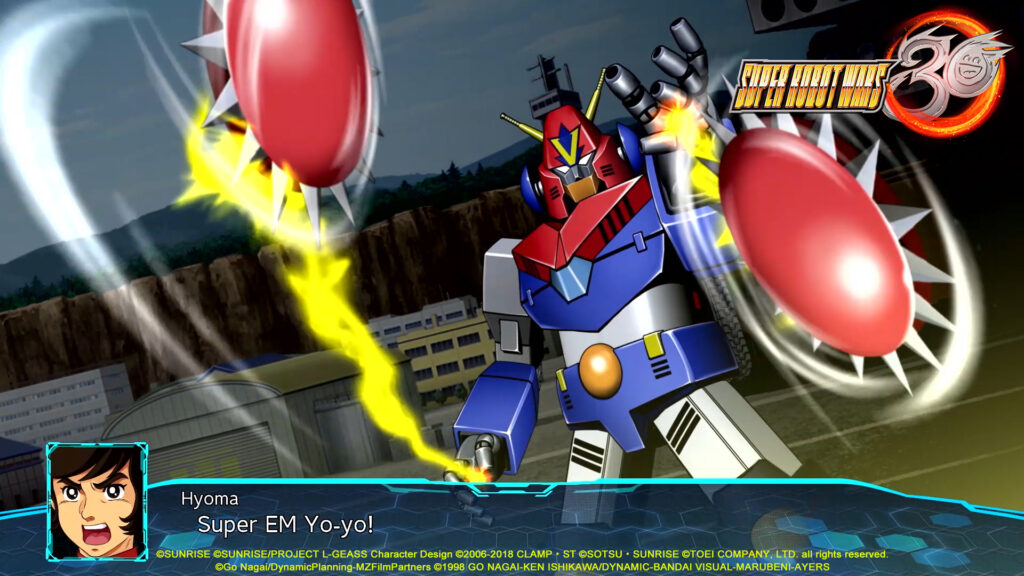