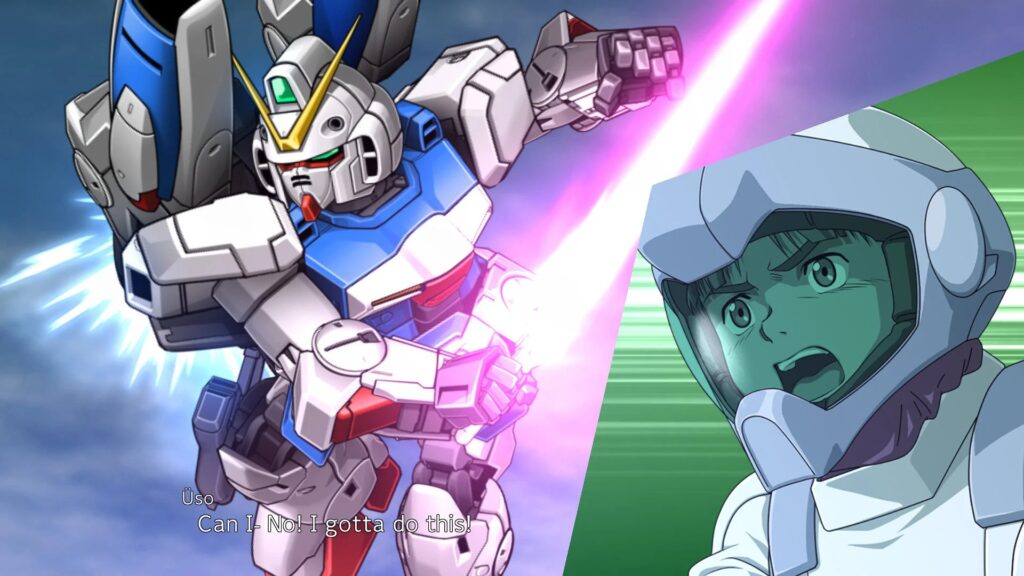 Hot on the tails of the announcement of Super Robot Wars 30, BANDAI NAMCO has announced that they’re bringing the game to western gamers on PC via Steam on 28 October 2021. 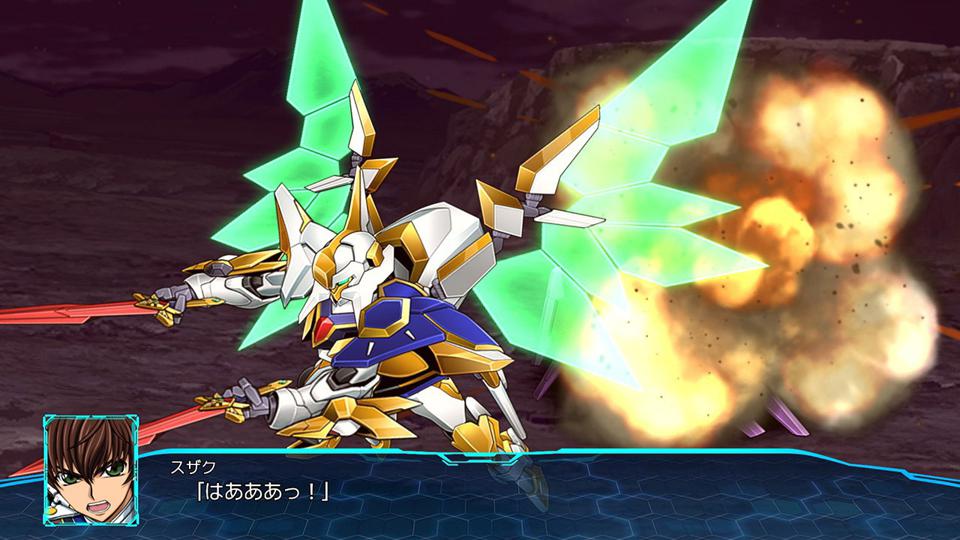 Super Robot Wars 30 is the thirtieth entry in the series and it’s definitely great seeing it make a return to western gamers. Now if only BANDAI NAMCO would announce the PlayStation 4 and Switch versions as well, we’d be in an absolutely perfect situation.