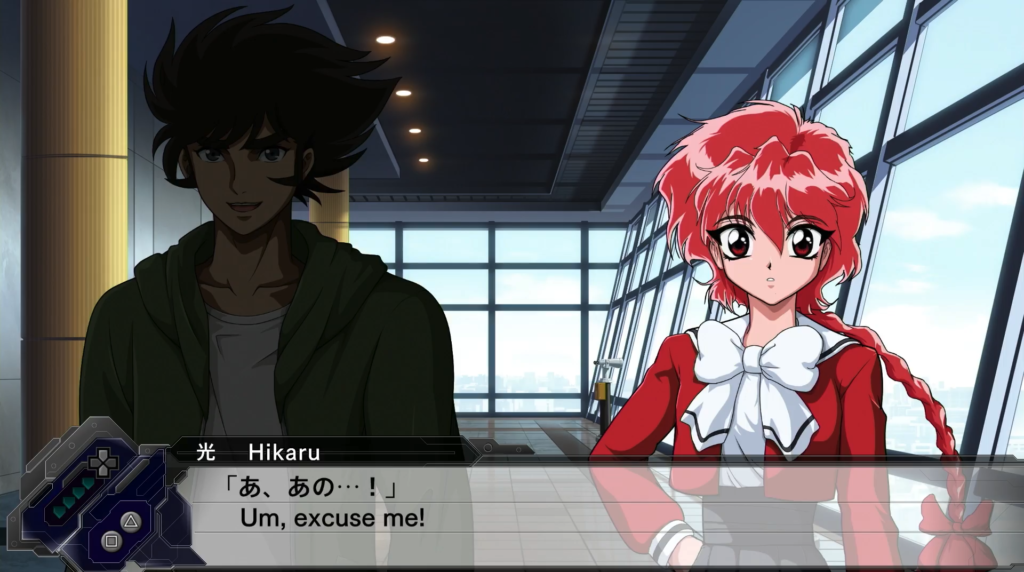 November saw the announcement of the latest game in the Super Robot Wars series set for release on Nintendo Switch and PlayStation 4 this year, Super Robot Wars T. Since then, there’s been a small drip feeding of new information for the upcoming game, with new screenshots being shared on a semi-regular basis. The game is just two months away now, and in anticipation for the game’s release in Japan and South East Asia (with English subtitles), a new trailer has been released ahead of the title’s March 20 release date.

In the trailer, we see the introduction of Burning Gundam from Mobile Fighter G Gundam within the game. Alongside this, we see clips from many of the other characters set to feature within Super Robot Wars T and many of their moves throughout the long 11-minute preview on offer. This trailer also shows off the game’s original protagonist and their mechs and personalities, proving to be an in-depth introduction as to what to expect upon the title’s launch.

The theme song for the game is a new song performed by JAM Project titled “Tread of the Tiger’s Tail”. The band themselves have performed the song for previous games in the series so their return for this game is hardly surprising. Not only that, with the game being released within Asian territories in multiple languages, it has also been confirmed that JAM Project has not only performed and recorded this song in Japanese, but also in English, Korean and Chinese languages as well, corresponding to the regions the game will be available in.

Super Robot Wars T, the latest game in the collaborative mech game bringing together characters from a multitude of other popular series, is set for release on Nintendo Switch and PlayStation 4 on March 20 in Japan and throughout Asia.