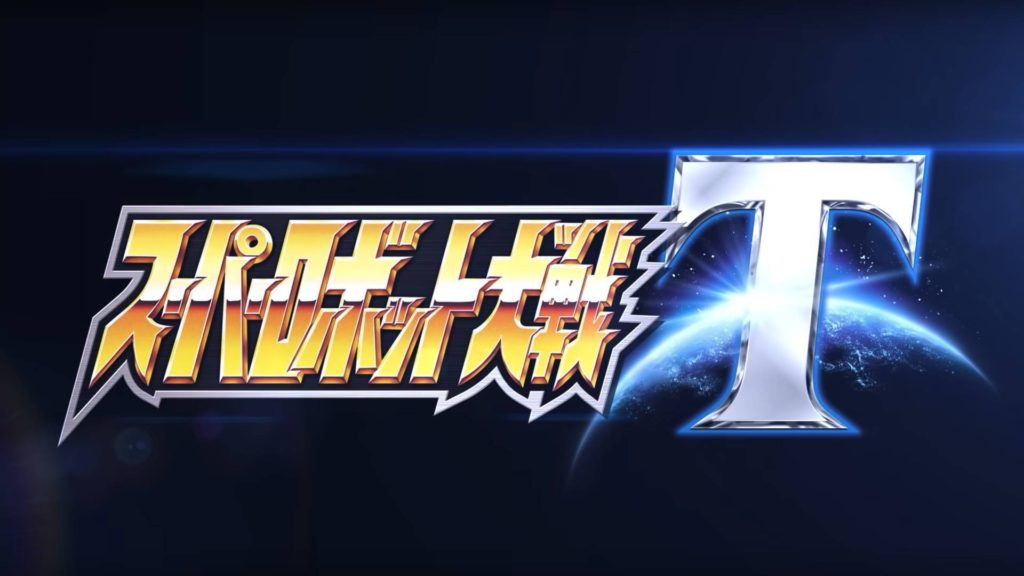 Monday saw the announcement of a brand new title in the long-running ‘Super Robot Wars’ series titled ‘Super Robot Wars T’ for Nintendo Switch and PlayStation 4. The game is set for release in 2019 and the debut trailer gives eager fans a first look into what to expect from this new entry.

Although the series has rarely seen release outside of Japan, the games remain quite popular in their home country. The series has been released on various systems and on mobile since its 1991 debut, with this new game receiving a Nintendo home console release for the first time since Super Robot Wars NEO in 2009 on the Nintendo Wii.

One of the defining features of the series is the collaborative nature of these titles, with characters and mechs from a variety of popular mecha properties included in many of these games. This new title is no different, with confirmed mecha series including returning properties like Mobile Suit Zeta Gundam, Gundam ZZ, Gunbuster, and Martian Successor Nadesico, alongside series debuts for shows like Expelled from Paradise and Cowboy Bebop.

While the game is not currently scheduled for a Western release, it has been announced that the game will receive an English-subtitled version in Asia next year, which at the very least should make the title more accessible for a wider group of people. With the game set to launch release next year in 2019, you can find even more details on the upcoming Super Robot Wars T via the game’s official website.