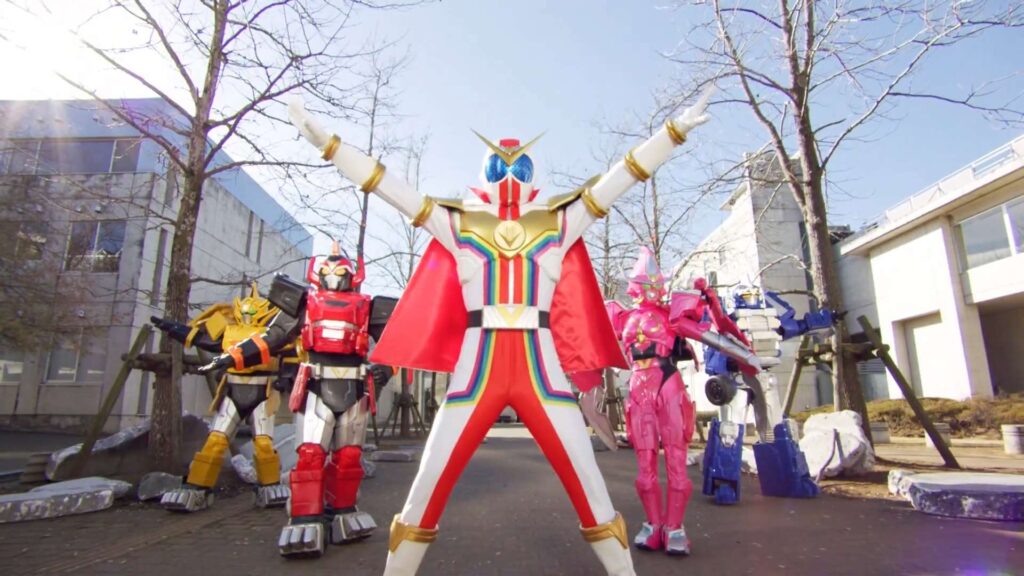 The Super Sentai series has an unrivaled history. They have been one of the predominant TV shows for young children growing up in Japan. The very first Super Sentai show was Himitsu Sentai Gorenja which aired in Japan from 1975 until 1977 spanning a whopping eighty-four episodes. It’s thanks to the success of this show that to this day, we are getting new Super Sentai series. The franchise has been going on for forty-five years and shows no signs of slowing down. 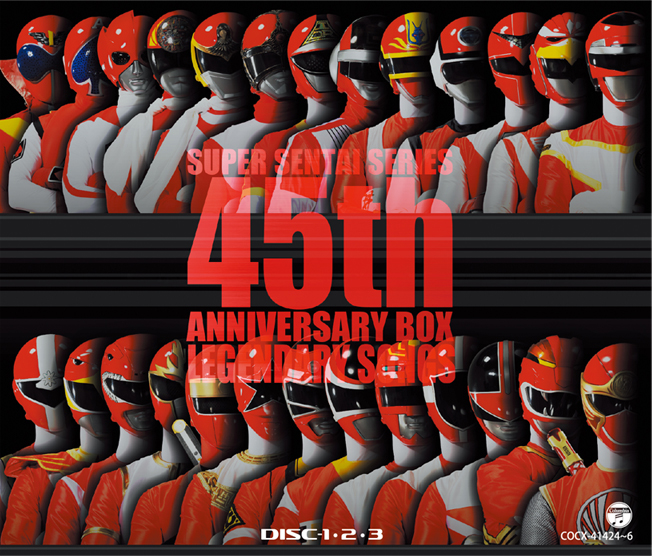 The box set contains a whopping eight discs with each disc containing a treasure trove of content, spanning from the opening songs and the endings for each show, and some tracks that were used throughout the series. The box set is definitely something that if you’re a fan of the Super Sentai series, you’re going to want to have in your collection. Even if you never plan to open it and just want it for collector’s sake. 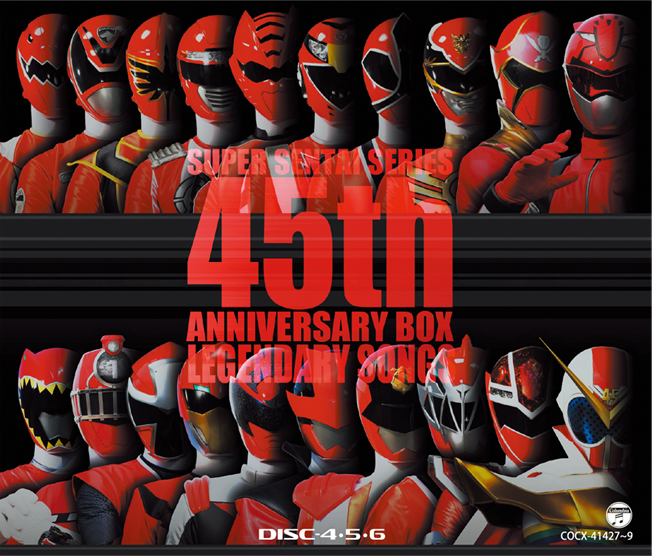 The Super Sentai Series 45th Anniversary Box Legendary Songs box set is going to cost ¥9,900 (Approx. $95 USD) and will contain eight discs in total. The album will go on sale starting on 21 April 2021. As of the writing of this, I have yet to find any outlets internationally that will make this box set available, so if you’re looking to get your hands on it, you’re going to want to reach out to a friend or find a reliable proxy service to handle the purchase and shipping on your behalf.