Super Smash Bros. Ultimate’ Is Set to be One of the Biggest Releases of the Year 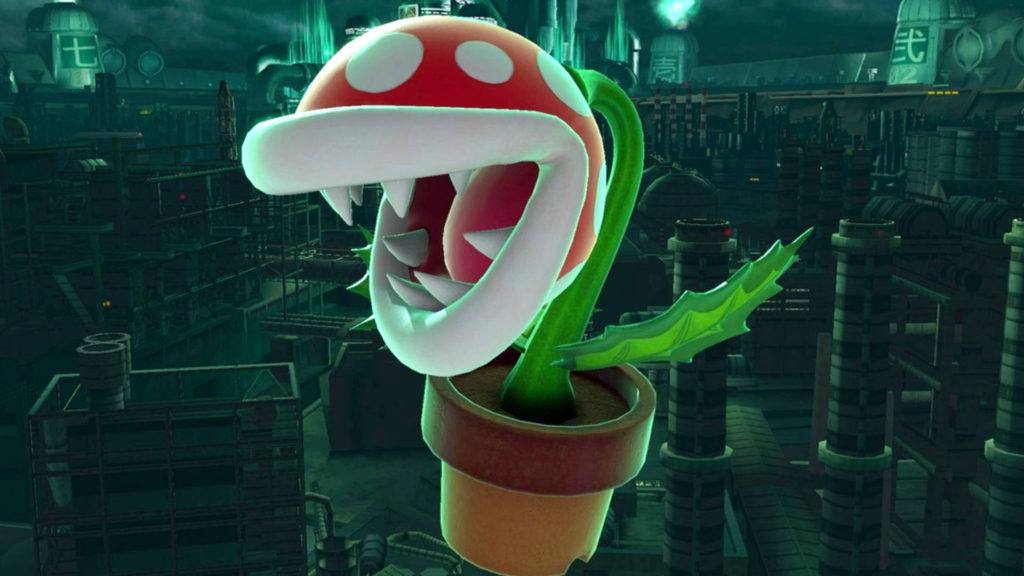 With the year coming to an end in less than a month and a half, there is still one game yet to be released that is sure to dazzle Nintendo fans, old and new alike. Super Smash Bros. Ultimate is to be released worldwide on December 7th, 2018 and I can speak for all fans when I say the hype is intensifying. Fans of the franchise are coming in online masses to pre-order the game in order to have it in their hands the day that it comes out, both physically or virtually. In fact, the pre-order numbers for SSB Ultimate are record-breaking for the Nintendo Switch so far with the game set to be one the biggest releases of the year. I, myself, pre-ordered the game so that I can use the hilarious looking Piranha Plant.

A fan-favorite title since its first release in 1999, Super Smash Bros. has also become one of the most successful Nintendo exclusive franchises throughout the company’s history. The success of the game can be attributed to the fact that both older and younger gamers can enjoy it with an easy to maneuver control style mixed with the ability to play as a number of beloved characters. I have certainly spent many days and nights playing the past Super Smash Bros. games with friends and family.

Each week leading up to the release seems to hold more news about the game such as new characters named to the roster like the aforementioned Piranha Plant and Incineroar, and the excitement has certainly been building.  By the way Nintendo, I am still waiting for a surprise Waluigi announcement… please?

Since the well-documented comparative failure of the Wii U, Nintendo has changed the tides with the Nintendo Switch to their favor with successful releases such as The Legend of Zelda: Breath of the Wild and recently, Pokemon: Let’s Go! this past week. The release of a new Super Smash Bros. is sure to keep the train of Nintendo successes going. For more information about the game and a look at the full roster, check out Nintendo’s official website.