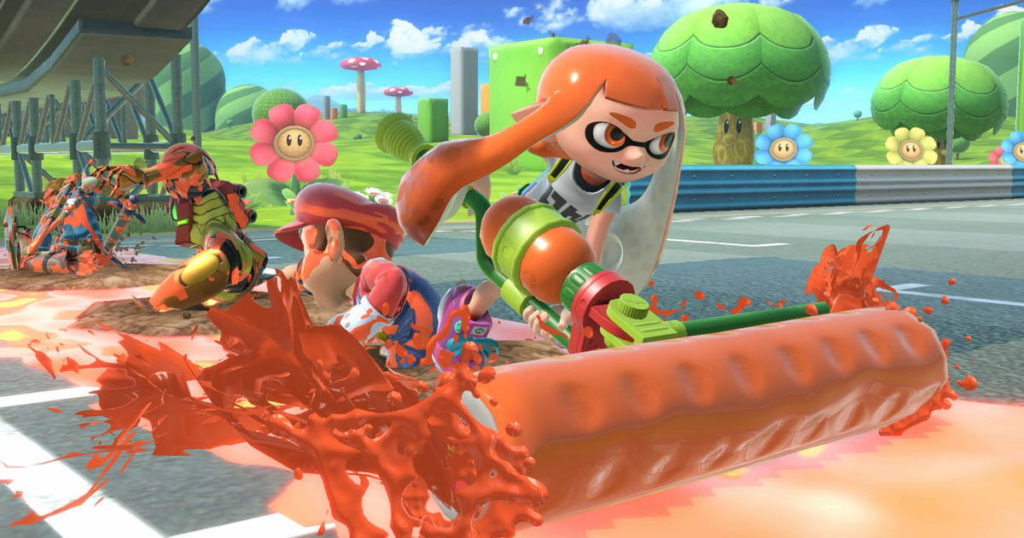 It’s perhaps not a surprise to see that Super Smash Bros. Ultimate has been a massive success around the world since it launched, considering the excitement surrounding the title prior to its release. However, one thing that’s surprised me is the scale of the success that this title has seen since its launch just last week, and the most recent sales figures released are just the latest indicator of this.

These figures come courtesy of Famitsu, who have placed an estimate on launch sales for the first few days the game has been available in Japan at an impressive 1,238,358 units. This not only places the game well above the launch of other Switch titles like the previous record for the system with Pokémon: Let’s Go, Pikachu! and Let’s Go, Eevee!, where launch sales were roughly 664,198, but it places it above the opening week sales of any previous games in the franchise so far. These high launch figures for Smash don’t include digital sales either, a growing segment of the gaming market, suggesting that actual sales figures are much higher than the amount shown here.

Perhaps most impressive of all is how these figures look when compared against the historical sales of other Nintendo titles. These numbers make Super Smash Bros. Ultimate the first non-Pokémon Nintendo title to ever surpass 1million units sold at launch in Japan.
Finally, it should be noted that this game also helped to massively boost the number of Switch consoles sold in Japan during its launch week. These sales, which were already relatively higher than normal at 107,450 having still being buoyed by the recent release of Pokémon a few weeks prior, more than doubled to 278,313, placing lifetime Switch console sales in Japan at over 6million.

No matter how you look at any of these figures, it can’t be understated how much of a success Super Smash Bros. Ultimate has been for Nintendo, and although international sales figures have yet to be released, if they match the success of these Japanese sales figures than it will have been a mightily impressive launch for the game for sure.