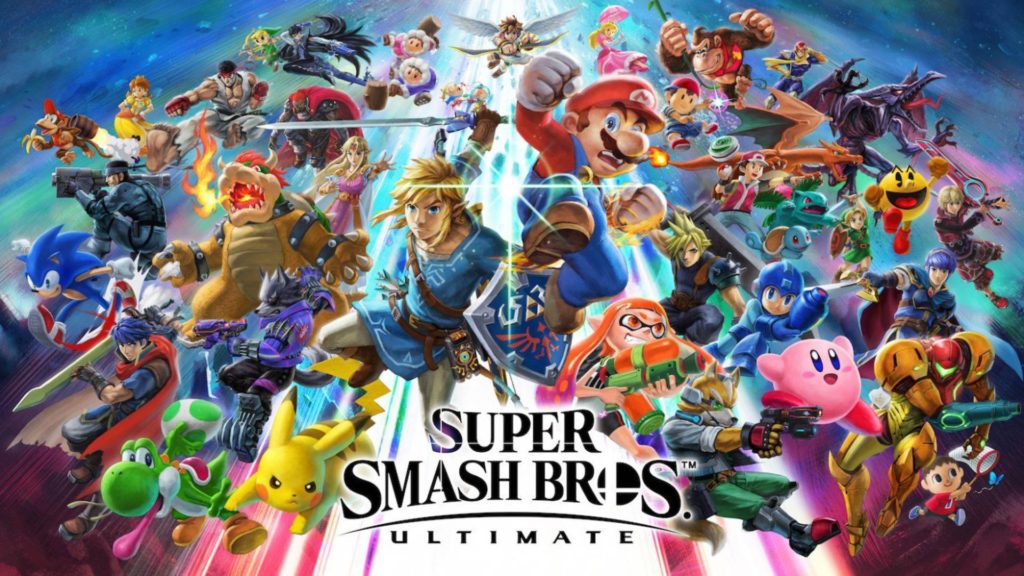 For those of us going into the annual E3 event, few would have predicted the direction that the new Super Smash Bros. entry has been revealed to take. The Nintendo Switch release, which is aptly titled Super Smash Bros. Ultimate, brings back every single legacy character, multiple familiar stages, and mixes all of that in with a lot of new, original content. It truly does live up to its moniker. Let’s peek that twenty-five minute-long trailer and character showcase below:

By far the biggest selling point for the game is that “Everyone Is Here,” and yes, that does mean the Ice Climbers are back. Even Snake, whom everyone thought would be eternally stuck in some sort of licensing hell is making his triumphant return, and will be voiced by David Hayter to boot! In addition to the legacy characters, Ultimate is adding Splatoon‘s Inklings, Daisy from the Mario franchise, and an oft-requested beast for over twelve years now — Ridley, from the Metroid franchise. Not too big now, huh?

Expect some important game mechanic mixups, like shortened Final Smashes, and easier to execute short jumps. For the latter, players simply have to press the A button at the same time as they execute their jump, making it easier to perform air attacks on players close to the ground. The ability to air dash is also making a return; something that has not been around since the Melee days. Additionally, the stage select screen now comes before the character select screen, so that you don’t get left out in the cold with a mismatched fighter choice. Though, if you are really worried about stage imbalance, take solace in the fact that every single stage will allow the ability to switch to a standard battlefield version (consisting of one long base platform and 3 additional smaller platforms) or to a Final Destination version (one long platform).

Mr. Sakurai is going all-out to make sure that this entry into the venerated series will be the only one you ever need, and I’m so happy that he’s taking much better care of himself this time around. Super Smash Bros. Ultimate will launch for the Nintendo Switch on December 7. Isn’t that boxart gorgeous? It’s the very same as the game’s key art, which can be seen in the article’s header image.