Super Sonico Is Getting Her Own 10th Anniversary Book and Exhibit 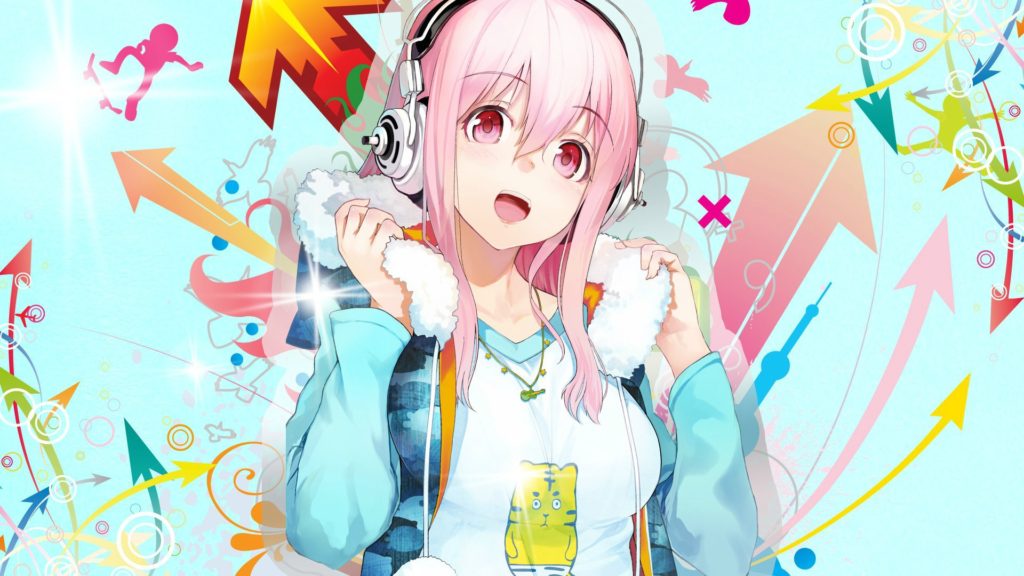 In celebration of Nitro+ mascot Super Sonico’s 10th anniversary this year, Toranoana will be hosting an illustration exhibition at its Akihabara store. The exhibit which will operate from March 27 will accompany the release of a Super Sonico 10th anniversary book. Featuring over 250 original illustrations of Sonico, the book is listed online at a price of roughly $45 USD. Purchases of the book will also include a limited-edition clear file featuring Sonico accompanied by the 10th anniversary text.

The exhibit in Akihabara, which is set to feature over 30 high-quality original illustrations from creator Tsuji Santa, will have exclusive character goods on sale. Items range from a $280 curtain set all the way to a more modest $5 clear file. The full list of goods can be found below:

The Super Sonico character was originally created in a bid to promote a Nitro+ sponsored music festival, but received her own animated series in 2014 alongside a series of video games and manga. Licensed in North America by Sentai Filmworks, the series ran from January 6 – March 24 and was released on blu-ray May 26, 2015. Described as a bubbly 18 year old character, Sonico enjoys artists such as Nirvana, Foo Fighters, Sonic Youth amongst a slew of others. Her favorite foods consist of both ramen and macarons, though she is often depicted with a wide array of other sweets.

The animated series is available for streaming worldwide via Crunchyroll, running for a total of 12 episodes. Further information on the event can be found via the official website, here.

other Chris Cimi 4 months ago