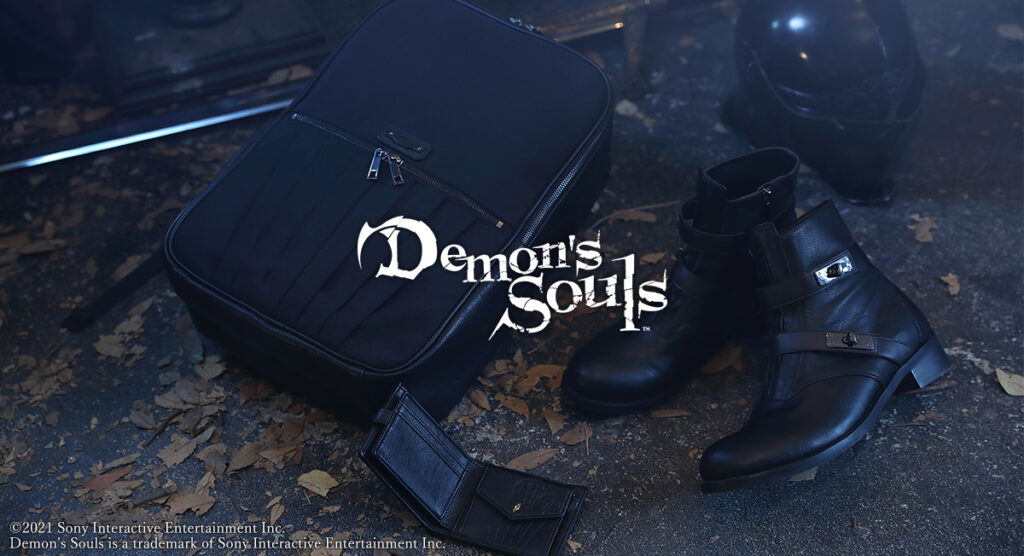 Many companies release collaboration goods based on anime, manga, or games, but rarely do you see anyone approaching what quite possibly be one of the most difficult games of all time. SuperGroupies is not afraid to go down that road and announced a new new collaboration line with Demon’s Souls. 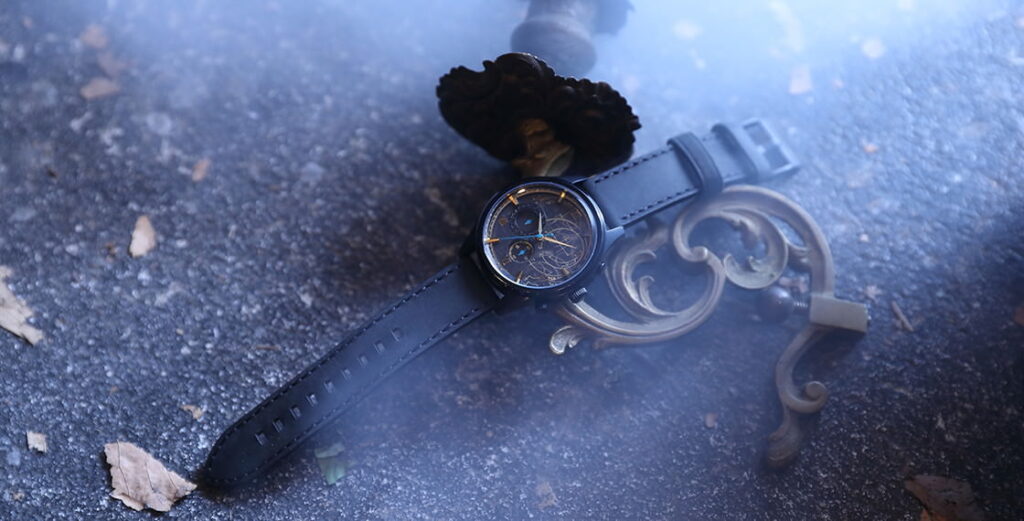 The new Demon’s Souls collaboration contains four different items: a watch, a backpack, a wallet, and an absolutely amazing pair of boots. For starters, the watch is primarily black, with the dial having a detailed representation of the intricate designs found in The Nexus from the game. The indexes are designed with five archstones that lead to the archstone fragment, and the image of the Archstones of the Giants, broken only at the 1 o’clock position, faithfully reproducing the setting in the game. The collaboration watch will run for ¥23,980. 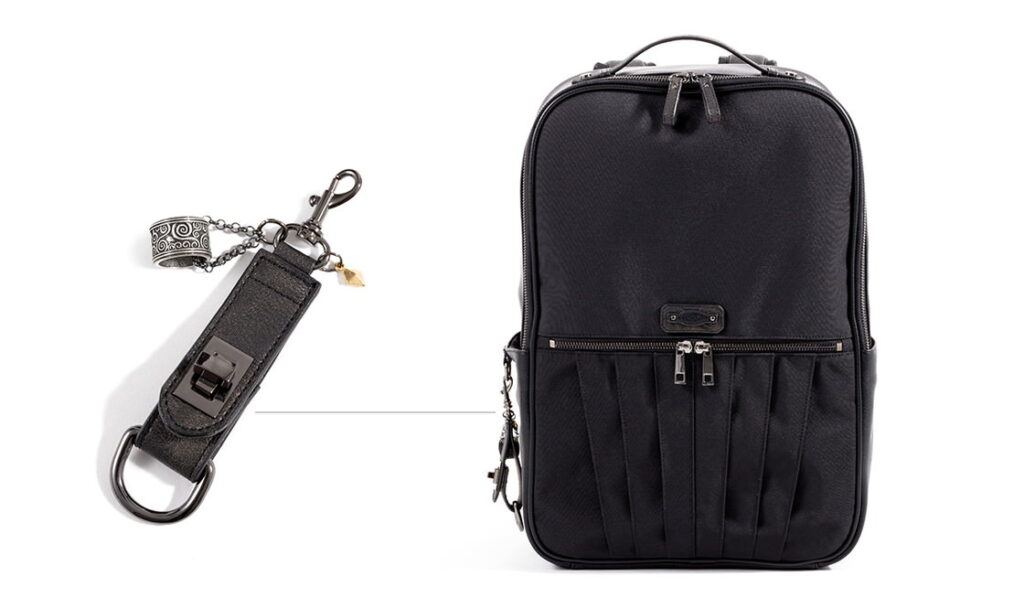 Next up is the backpack. The design features a fabric switchover that evokes the image of the fluted armor, which is an iron armor with fine grooves carved into it. On the front, there is a tag that reproduces the impressive decorations found in The Nexus. The charm features the Nexus Binding Ring, which is a sign of those who are trapped in The Nexus, and the ‘Soul Stone’, which shines with the soul’s karma. The backpack will cost you ¥16,280. 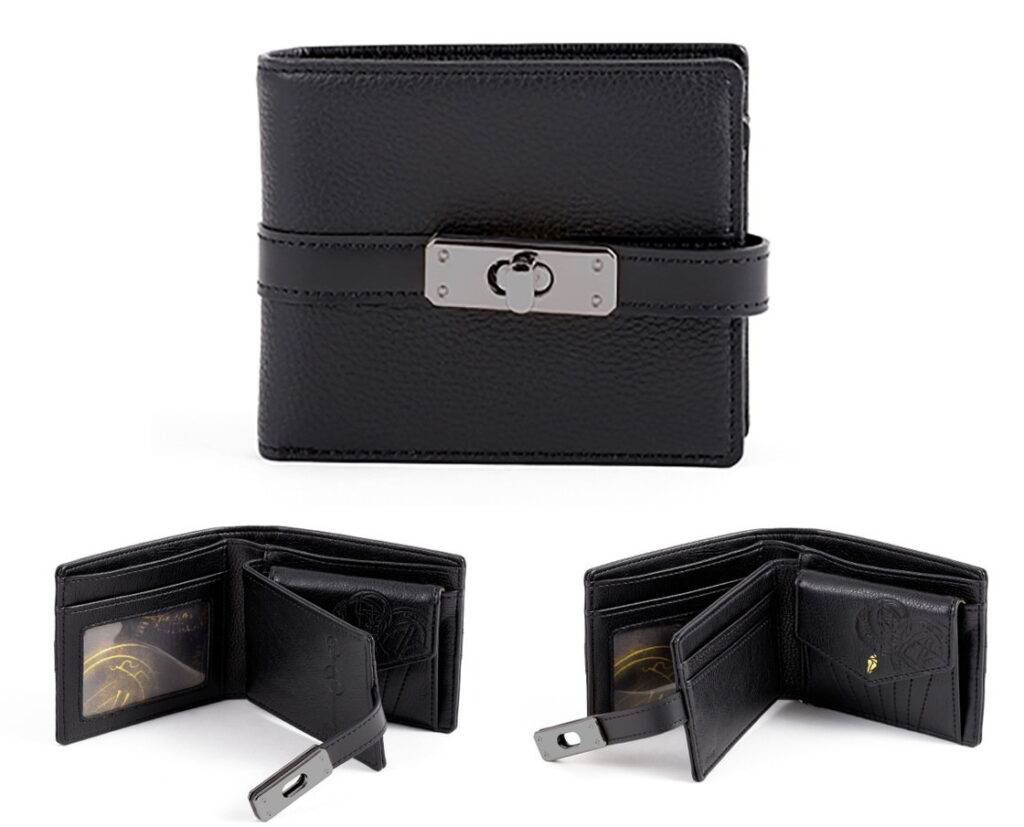 After this, we have a bifold wallet with a spiral strap that expresses the dark fantasy world of Demon’s Souls. When you open the belt, which is reminiscent of a player trapped in The Nexus, you will find various motifs from the title on the inside. If you’re interested in the wallet, it will cost you ¥12,980. 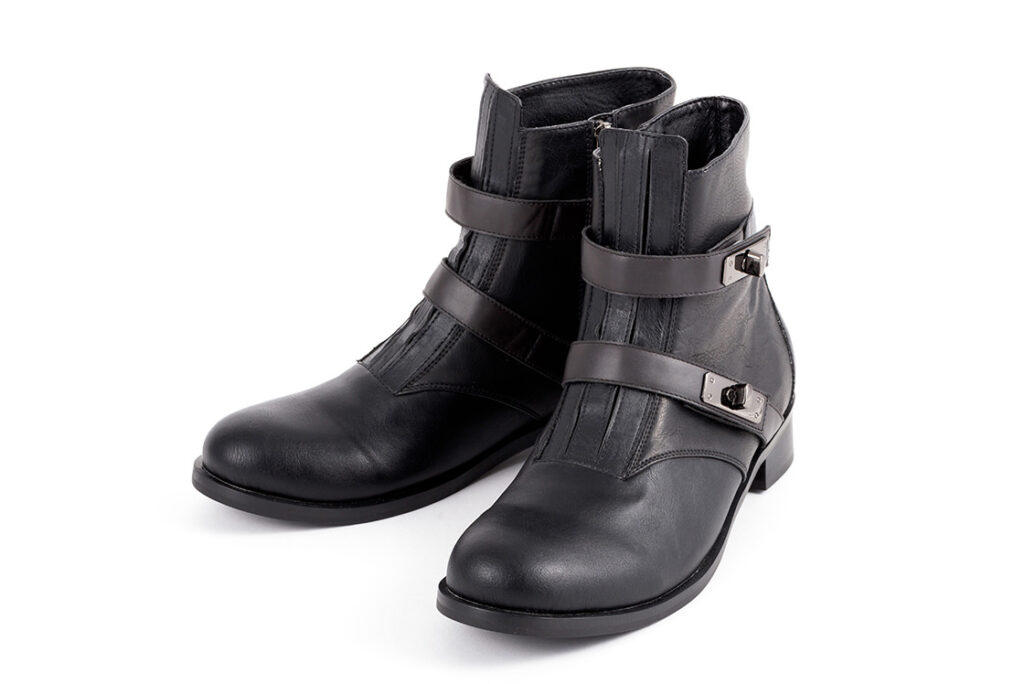 Last but not least is my favorite part of the collaboration, the boots. Like the backpack, the boots feature a bold switchover and belt design inspired by ‘fluted armor’. The toe is slightly rounded and also has a pretty large sole that makes it more casual to be worn with a number of different clothes. The boots certainly aren’t cheap and will cost you ¥21,780.

Each of the Demon’s Souls SuperGroupies items is able to preorder on the SuperGroupies website currently. If you’re interested in any of these items, you’re going to need to reach out to a friend or a proxy that will be willing to facilitate the order on your behalf.