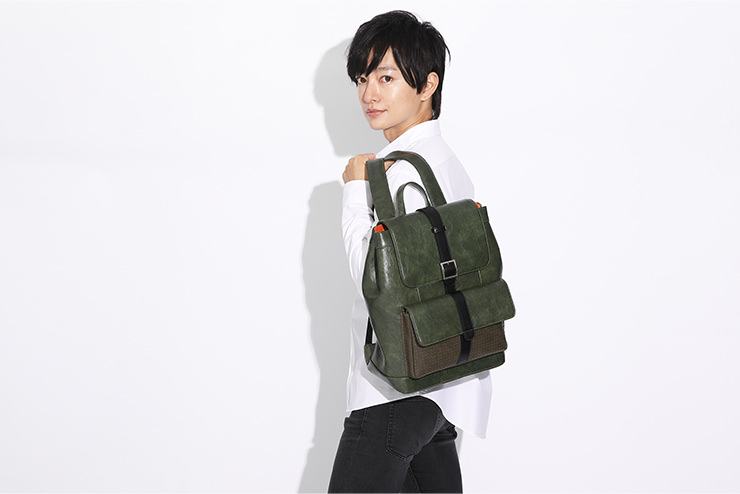 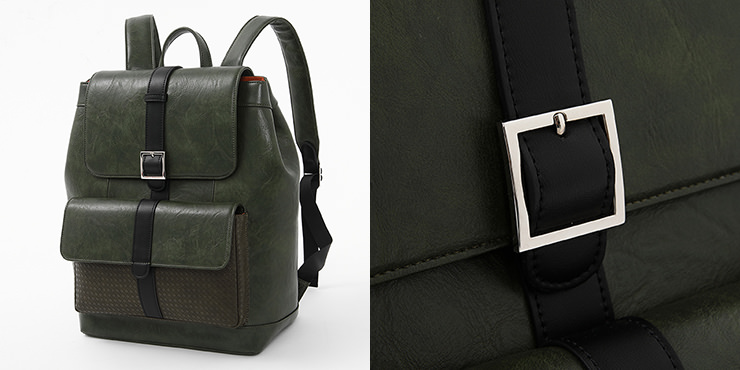 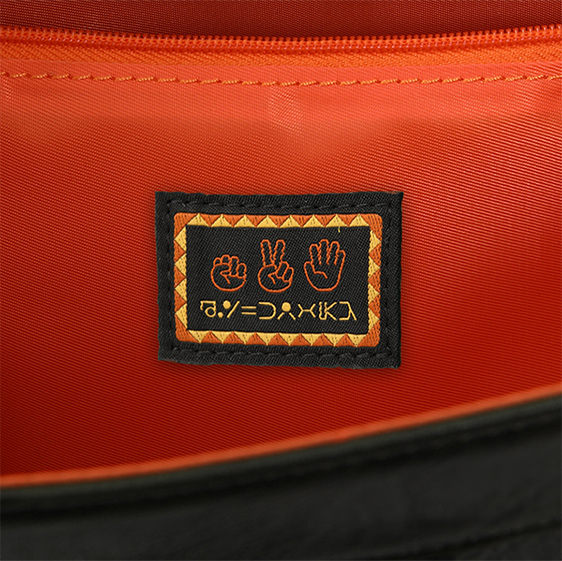 His darker side, that is to say, his ‘adult form,’ isn’t left by the wayside either. As SuperGroupies explains, they designed this Hunter x Hunter backpack to have black straps and buckles with ‘adult’ Gon’s long, black flowing hair in mind.

Next up is Leorio, who definitely has less chance to shine than Gon does in the series, as he’s away for most of it studying to become a doctor. Ironically, that makes his SuperGroupies Hunter x Hunter bag very fitting, as it’s one of the only pieces big enough to put a laptop and some books in – perfect for any medical student, if I do say so myself. 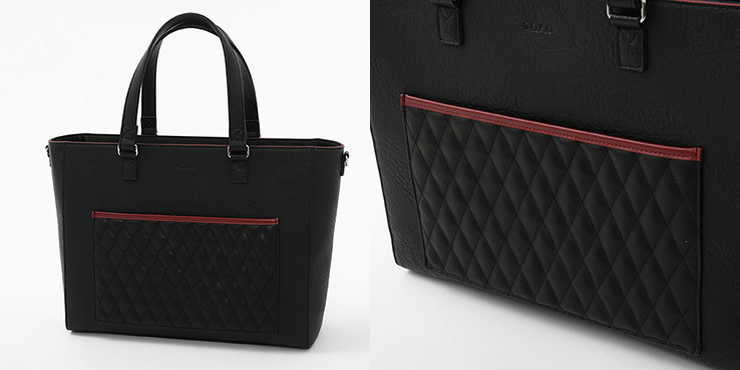 Lumping SuperGroupies’ Leorio and Gon pieces together might seem strange given their differing roles in Hunter x Hunter, but it must be said that these two designs (along with the wallets) are the only ones seemingly designed with men in mind.

Moving on to Killua, we begin to see that SuperGroupies are still definitely catering to their core, female audience even in collaboration with the ‘shonen’ series Hunter x Hunter. The Killua bag, which can be used as both a shoulder bag and backpack, is appropriately gothic and features a needle accent after the character’s older brother, Illumi, but looks decisively less unisex when compared to the previous two pieces. 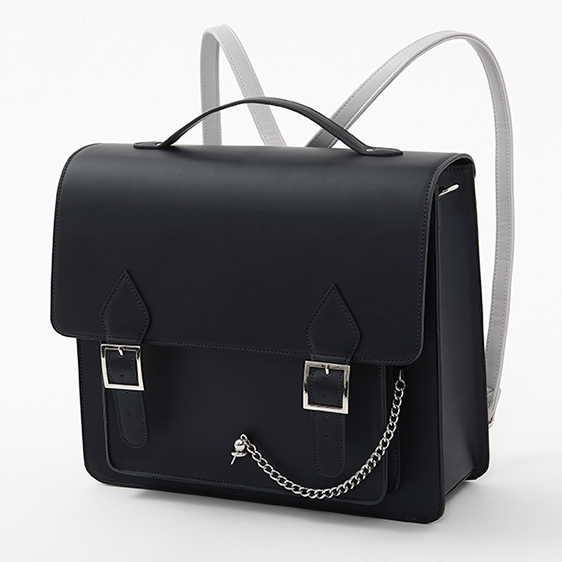 This is doubly so when we take a look at the Kurapika bag that SuperGroupies have on offer as part of their Hunter x Hunter collaboration. It’s by far the smallest of the main four’s pieces, but mirrors Kurapika’s usually calm and collected persona with it’s cool, blue leather design. Chain motifs are, of course, also a feature. 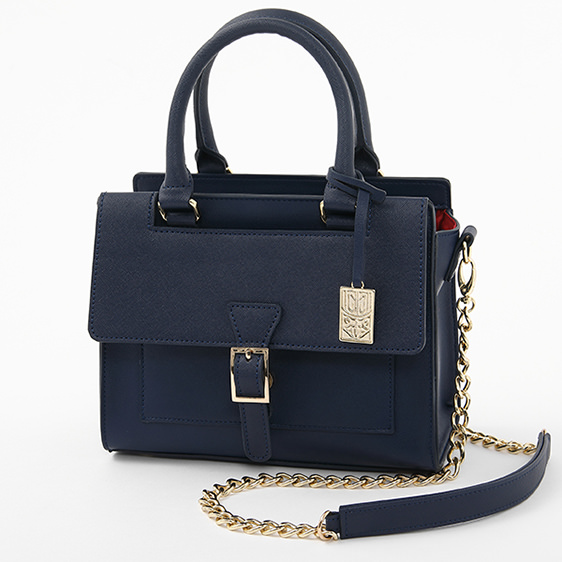 Those main four protagonists aren’t the only ones getting in on the fun, however. SuperGroupies are also paying tribute to both the perverted clown Hisoka and his fearsome rival Chrollo, leader of the Phantom Tribute, with bags and wallets for each. 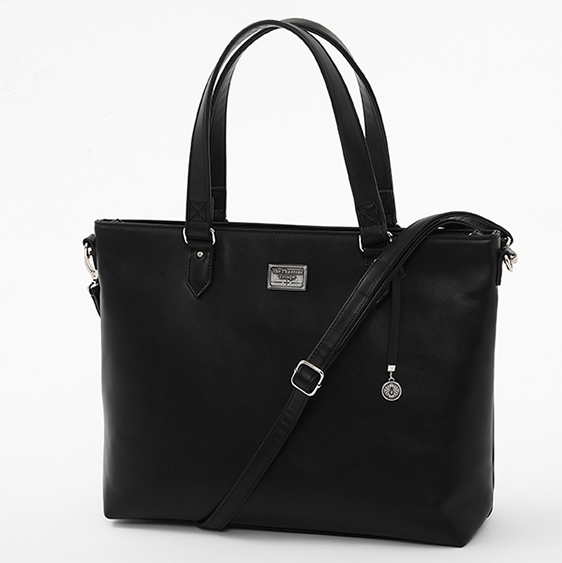 While the Chrollo pieces are pretty much what I’d expect from such a somber and macabre character, I must give SuperGroupies credit for their Hisoka bag. Making it a fanny pack truly evokes the chaotic energy that radiates from the character in the original Hunter x Hunter series.

If you’ve noticed that I’ve touched mainly on the bags as part of the SuperGroupies Hunter x Hunter collaboration, then this is for a reason. The wallets and purposes that also make up part of the collaboration basically ape the design of the bags – with the exception of the Killua wallet, which has this awesome skateboard motif on the zipper. 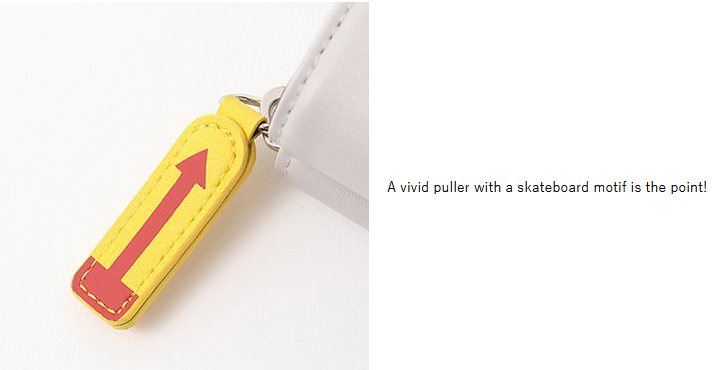 In any case, I think SuperGroupies have been able to put together a really compelling selection for any fans of Hunter x Hunter this time around, which isn’t that surprising given their track record.

Nevertheless, what is surprising is that it took this long for SuperGroupies and Hunter x Hunter to collaborate. Hunter x Hunter is not only a popular series (inspiring not one, but two TV anime), but it also has a strong female fanbase  – which has always been the core demographic for any SuperGroupies collection, hence why only some of the items in this collection have been designed as unisex.

I have to wonder whether it was a problem on Shueisha’s end, as it seems almost like a no-brainer. Still, we’ve finally got a SuperGroupies Hunter x Hunter collection now, so let’s enjoy it while we can.

You can check out the full collection via SuperGroupies’ official website. International shipping is also available.