Today, SuperGroupies announced that they will release a series of jewelry based on Suikoden, including a watch and necklace.

Suikoden is one of the most legendary RPG series of all time, with a spanning history dating back to 1995 with the release of the first game on Sony‘s PlayStation console. The franchise counts five main Suikoden titles, with the latest game being the Genso Suikoden: Tsumugareshi Hyakunen no Toki spin-off back in 2012. Fans have been clamoring for a new release for years, but the closest thing they will be getting is a ‘spiritual successor’ of sorts in Eiyuden Chronicle (2022), which will use the same mechanics and is created by roughly the same team.

At least, we are getting these new items. Take a look: 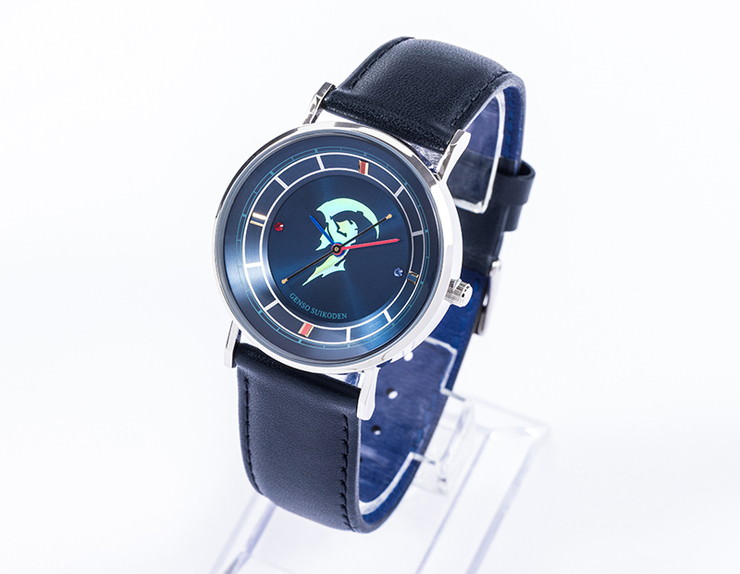 This is the second collaboration that SuperGroupies has done with the Suikoden series. The lineup includes eleven different necklaces with the image of the True Runes and a masterfully designed wristwatch.

The timepiece features an eye-catching ‘Soul Eater’ that reflects rainbow colors. The calm navy dial and silver case will add a suave touch to any outfit that you’re wearing. 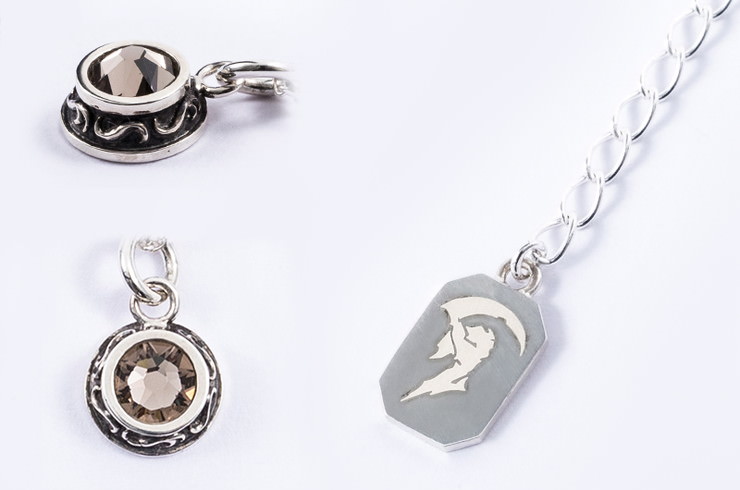 SuperGroupies also announced eleven necklaces that each features a True Rune that can be found throughout the Suikoden series.

The pieces are currently available for pre-order and will run until 17 May 2021. The prices on the pieces are ¥19,580 (Approx. $185 USD.) for the watch and each necklace will run for ¥10,780 (Approx. $99 USD). If you’re a fan of the Suikoden series, these are a must-have in your collection. As with all international jewelry sales, you’re best off finding a friend in Japan that can place the order for you and ship it to you on your behalf.