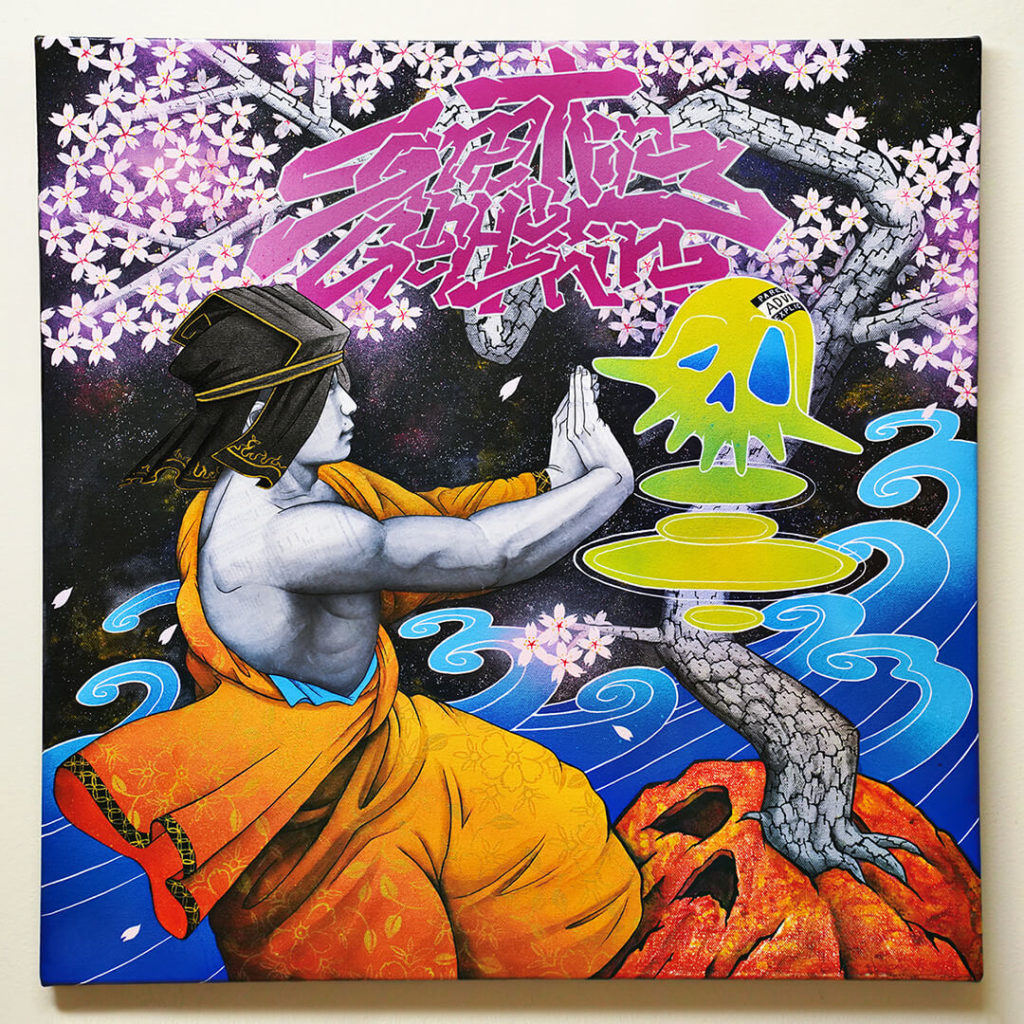 At long last, Gen Hoshino gets to say “fuck.”

The singer-songwriter’s artistic image in Japan over the last decade has been that of a relatively squeaky-clean popstar, releasing wholesome numbers built for the summer and tie-ups with nationally beloved robot cats. He has starred in dramas and commercials and sometimes hits on pretty transcendent melodies. Even for the relatively calm seas of J-pop, Hoshino has avoided anything approaching controversy and has played it pretty down the middle.

Well, until recently. Last year he released “Idea,” which started like pretty much all of his other singles before pivoting hard to beat music, assisted by rising producer STUTS. It’s one of the more ambitious J-pop singles in recent memory in how it forces listeners to grapple with a lot, and the best moments of his next album built on that. Here was as big an artist in Japan getting a little stranger, so popular that he probably wouldn’t fail if he veered left…but still taking the risk.

Now he’s teamed up with global pop outfit Superorganism for “Same Thing,” his biggest brakes-screeching moment ever, and not just because he sings “I’ve got something to say / to everybody/ fuck you.” Listen to it below, or watch the brief trailer for the video.

If it sounds like a jarring change of pace, that’s because it is, and practically feels like Hoshino poking fun at his old positive pop. There might be more going on here, however. As pointed out to me by Twitter user @ziwzih, Hoshino has stated in interviews that he has had negative feelings towards his superstardom and the upbeat image he has cultivated. “Same Thing” gives him a chance to let off some steam, firing off at those who have annoyed him while not getting too venomous.

It’s just as intriguing seeing Superorganism dunk themselves deeper into J-pop. The buzzed-about group has previously remixed Hikaru Utada songs and played with CHAI. This pushes them right into the Japanese spotlight, as Hoshino is a huge contemporary star, and they are working together with him. Plus, he’s adopting their slightly slizzarded approach to music, not just with the lyrics but also the zoned-out music (plus Orono Noguchi’s verses, featuring Lost In Translation references and an attempt to define the term “wabi sabi”). Superorganism gained a lot of attention in Japan after playing at last year’s Fuji Rock Festival, and this helps them make even more inroads into the market, and sets them up to work more closely with J-pop acts (see older hyped groups such as The Go! Team or Chris Chu of POP ETC, which enjoyed secondary runs writing and producing for Japanese acts). For Hoshino it’s the chance to escape from forced cheeriness; for Superorganism, it’s the chance to open some new doors.