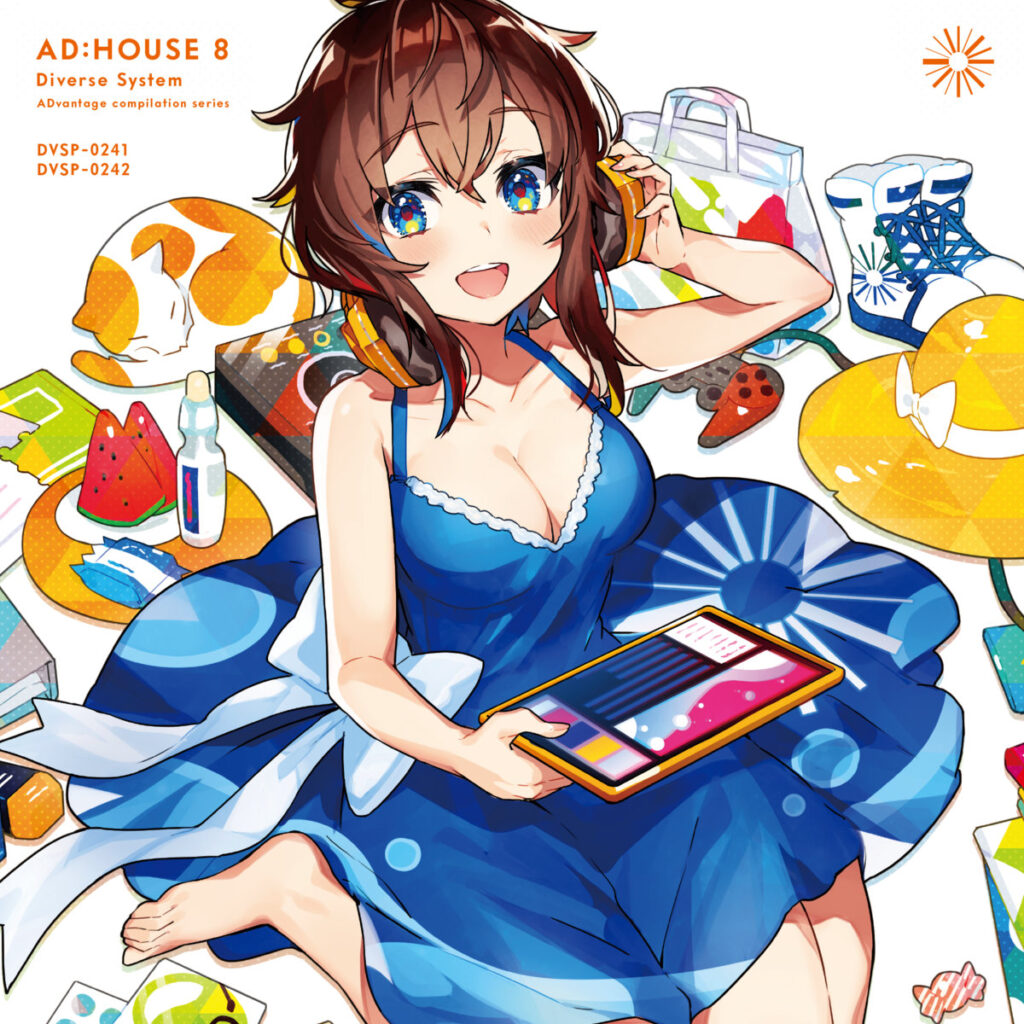 Bandcamp’s decision to waive their revenue shares on the first Friday of every month — meaning creators get all of the sales from their offerings on the platform over a 24 hour period — started back in March, when the COVID-19 outbreak morphed into a pandemic and disrupted every level of the music industry. This campaign has helped artists during the ongoing global crisis, which carries on and seems set to be part of life for the foreseeable future. So far, millions of dollars have been delivered to creators because of these days, which have received ample praise from the media and consumers.

Ahead of the October installment of this campaign on the 2nd, OTAQUEST wanted to highlight some recent Bandcamp releases from Japan worth supporting that came out over the last month. Perhaps I’m drawing a little too much from my own personal observations, but life in Japan feels…weirdly normal? Despite numbers still in the triple digits on a daily basis, people are going back to work, school and travel. Still, plenty remains disrupted, including the music industry. While more live shows are starting to happen in major cities, it is still far from normal, and many creators are still hurting financially. So still a great time to throw some monetary support to talented Japanese creators — and find some great new tunes in the process.

Digital label Diverse System has been providing space for Japanese electronic acts to explore a variety of club-appropriate sounds since 2000. This compilation, released around the very start of September, shines a spotlight on 28 tracks leaning towards house, although the sonic variety present goes way beyond. Contributions range from dizzying string-accented disco house to mid-tempo cuts verging on balladry to speedier garage-dappled numbers (courtesy of KO3, a familiar name in this realm). It’s an overall bubbly set, offering up dancefloor euphoria from the comfort of home.

We all interact with the past in different ways, whether pining for moments lost forever or imagining our perfect yesteryear to mentally escape into. Hiroshima artist Meitei has been exploring one’s relationship with times gone by over his last few albums, which wrestle with an idea of a Japan lost to forward progress. The first two installments in this series — Kwaidan and Komachi — could be a little too idealized, and a little too sleepy, conjuring up a separate world that the lo-fi hip-hop beats girl would love. The finale, Kofu, pokes at how we think about the past much more. Everything is fuzzier and more unnerving — whereas previous memories were too pristine, here they feel like they are fading like actual memories do — with moments giving itself over to cacophony. This is a more honest deconstruction of how nostalgia works, and by letting the muckier parts come through, Meitei produces their finest work to date.

Yes, the title basically translates to “dick.” That’s fitting for an Osaka rap trio excelling at the explicit and individualistic, with the songs included on this, their debut album, showing both their ability to imagine 2 Live Crew by way of Kansai and lyrical dexterity. All three women involved tag in and out of these songs effortlessly, whether over fizzy electronics or rowdier samples. It’s a blast, and they’ll be as bad as they want to be.

Electronic artist Smany has been a fixture in the Japanese netlabel scene since the start of the 2010s, yet with new album illuminate she turns inward and drifts towards the shadow. This set of songs is sparser and features more reflective lyrics, with large passages of it resulting in her darkest music to date. A few instances of brightness sneak in, but even the end of this album concludes with an unsettling passage.

It takes a lot of skill to recall older styles of music without turning into a tribute act. Sonic Module manages to pull this off with Tech-Trad, a set of songs pulling inspiration from the era of Yellow Magic Orchestra and techno-pop while finding a fresh (and catchy) angle on the sound. Special shout out to the emphatic ping-ponging electronics and syllabic fireworks of “Digital 80’s,” something that should be a goofy nod to Kraftwerk and Art Of Noise, but ends up being a surprisingly aching tribute to the joys of electronic music. That’s actually kind of a good summary of the whole album.

Future-funk creator Mikazuki Bigwave pivots to something more chilled-out on this set, which finds them creating “kawaii-chill beats.” It’s a departure from the high-energy tunes they usually put out, but they manage to hit on something entrancing over the course of this release. For those looking for something cuddly to unwind to, this unlikely offering is sure to help you out.

Tired of all the city pop reissues clogging up the digital record stores of the world? This rollicking compilation expands the scope of rediscovered Japanese music, hitting on wider set of funk music from 1968 to 1980. Inclusions range from instrumental struts to works put together by projects that were largely live performers to a few early synth-glazed creations. While this one can only be had on vinyl, it is worth it for those seeking out the obscure dance sounds of the country before the bubble really got inflated.