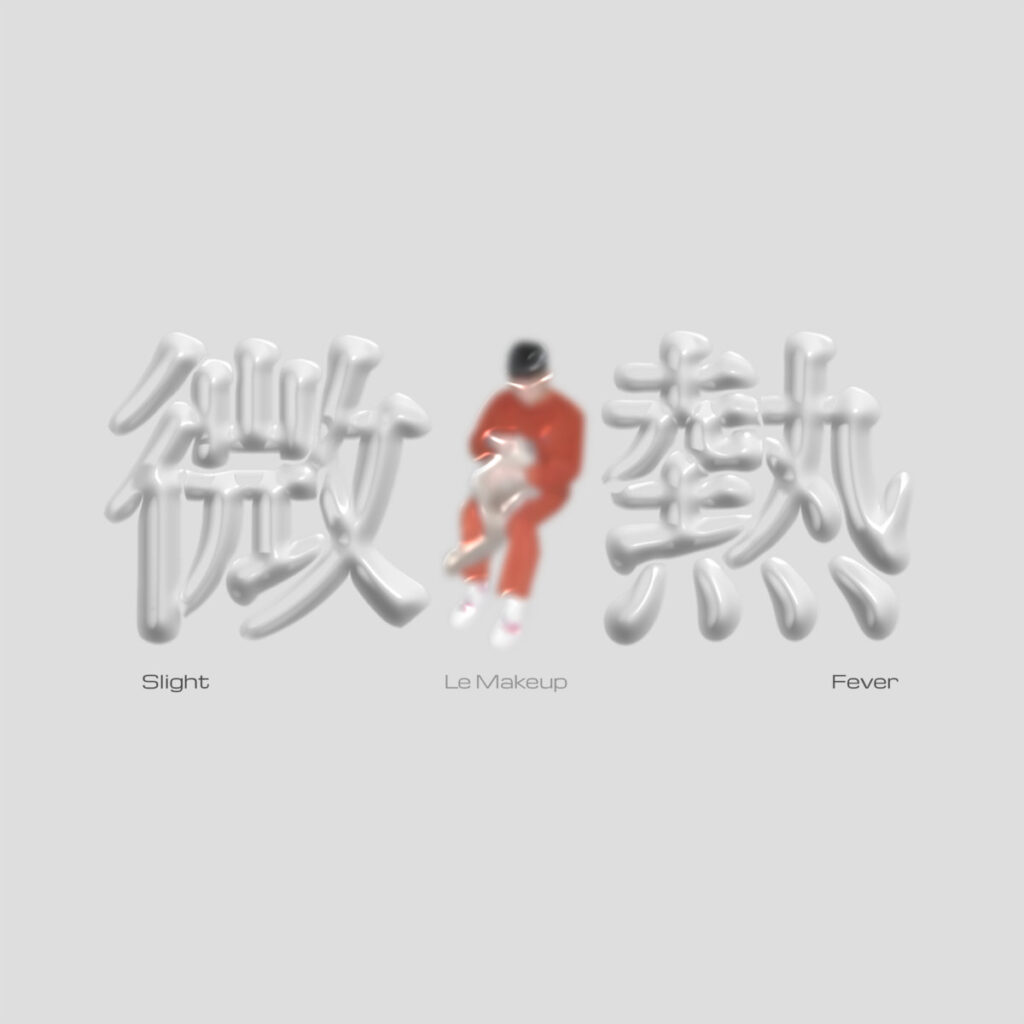 Bandcamp’s monthly move to waive their revenue shares, meaning creators get 100 percent of the sales from their music and merchandise over a 24 hour period, has been a huge success so far. This campaign has helped artists out during the COVID-19 pandemic, which has left many hurting financially. So far, millions of dollars have been delivered to creators because of these days, held on the first Friday of every month.

Ahead of this special day, OTAQUEST wanted to highlight some recent Bandcamp releases from Japan worth supporting that came out over the last month. The country sits at a weird intersection in regards to the virus — the state of emergency has been lifted and cities such as Tokyo have started inching back to something resembling “normal.” Yet new cases of the novel coronavirus in the capital remain relatively high (around 50 a day), mostly emerging from nightlife districts in the city. Clubs and live houses are slowly trying to reopen…but odds are it will be more roller-coaster-like, with starts and stops galore. Sending some support to Japanese artists is still a welcome move — and hey, you get great music in the process.

The Osaka artist turns the everyday into something surreal on Binetsu. Guitar strums intersect with electronics and Le Makeup’s own voice to create an album veering between the fantastical and the catchy.

The latest album from the long-running heavy metal group finds them embracing a punk edge, making for a lively pit-starter.

The ever-shifting pop unit returns with a release featuring some of their catchiest material ever — see lead-off number “War Of The Worlds,” which makes imminent climate crisis sound like an idol concert — alongside some of the most unnerving passages they’ve come up with.

Originally released in 2016, this chiptune album has been beefed up with extra tracks, adding to the bouncy feel tobokegao cultivated.

The latest from Local Visions offers a strange chillout — the songs here are in no rush and have identifiable funk elements, but voices skip over themselves and synth notes seemingly blur together to create something akin to having double vision while lounging in a hammock.

If you’re short on bite-sized covers of J-pop songs with wonky twists, Tenma Tenma has you covered.

Get a crash course in Japanese indie-pop courtesy of one of the better labels dabbling in the twee sounds. Our vote for number to spend some extra time with — Pictured Resort’s “Comfortable.”

The current fascination with older Japanese pop has tended to fall on glitzed-out city pop, but singer/songwriter Mei Ehara offers a take closer to the “new music” of the 1970s.

Not into good vibes, cheery indie-pop or bouncy chiptune? Lose yourself in the rage of Violent Magic Orchestra, who provide music apt for 2020.