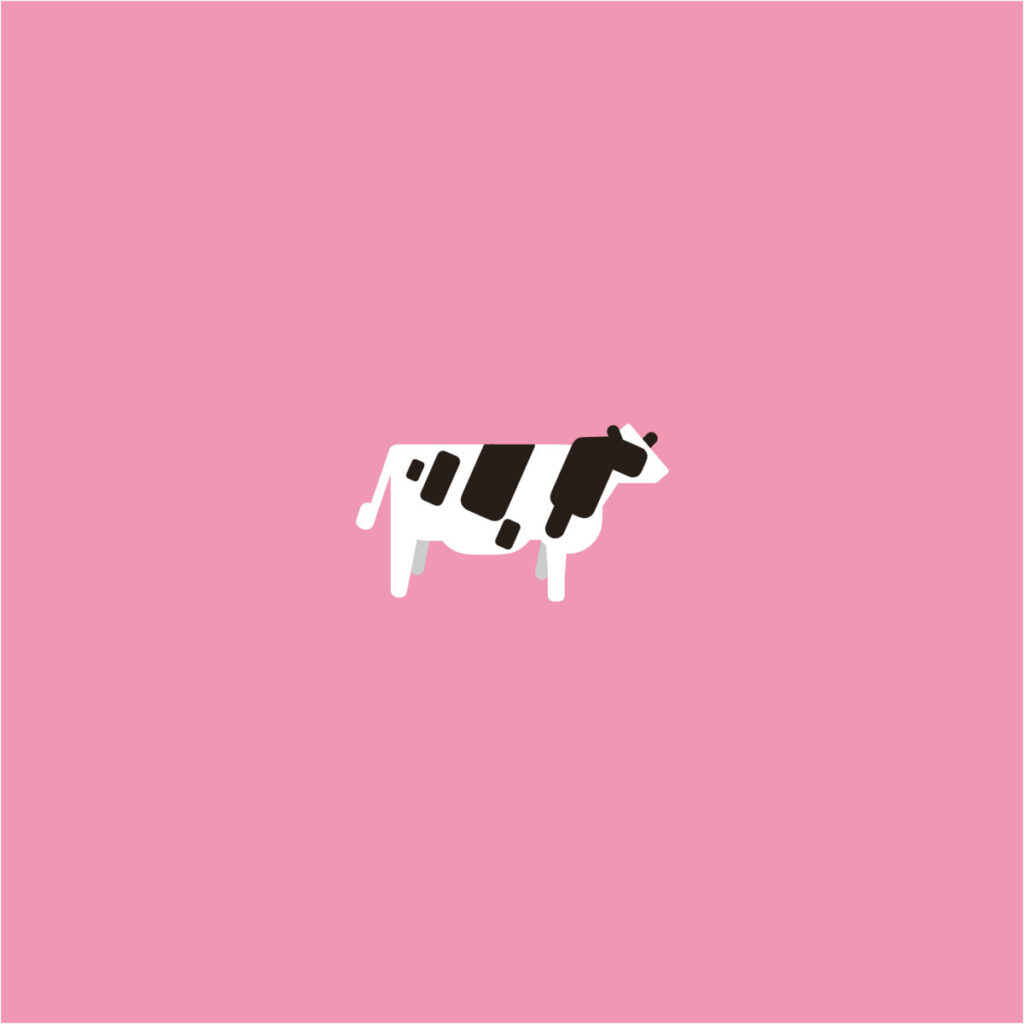 Bandcamp’s decision to waive their revenue shares on the first Friday of every month (meaning creators get all the sales from their offerings on the platform over a 24-hour period) started in March 2020, when the COVID-19 outbreak morphed into a pandemic and broke nearly every level of the global music industry. Oh, that feels like an eternity ago! This campaign has helped artists during the ongoing global crisis, which carries on and seems set to be part of life for the foreseeable future. So far, millions of dollars have been delivered to creators because of these days, a move that received ample praise from the media and consumers.

It wasn’t clear if Bandcamp Friday would return for 2021, but COVID-19 still rages on, even as a brief glimmer of hope emerges in the form of vaccinations around the globe. Still, it’s a tough time to be a musician at any level, as live events remain off (with festivals such as Glastonbury and Coachella unable to happen, among others, reminding of just what a long way gatherings face until they come back), so the Bandcamp Fridays are back, for at least the next few months. The first installment happens on 5 February.

Ahead of the first 2021 installment of the campaign, OTAQUEST wanted to highlight some recent Bandcamp releases from Japan over the last month worth supporting. Has been… kind of a roller coaster in Japan since we shared the last installment of this feature! After months of case numbers going down and life approaching something resembling normalcy, a new wave of COVID-19 hit the country hard in late December, pushing overall numbers to new records, including daily amounts in Tokyo creeping into four digits at multiple points. While still low compared to the situation in many other countries around the world, the sudden spike marked the worst period of time for the pandemic in Japan, eventually prompting the government to institute a second state of emergency for a handful of prefectures and the capital. This, as you would imagine, impacted music, as live houses and clubs (which had been trying to resume shows) now had to reduce capacity, and most events opted to postpone or cancel.

Despite having the state of emergency be extended by another month… the move to start it seems to be working, with case numbers dipping once again (in Tokyo, it is back down to three digits, still not great but way better than where we were at a month ago). Still, vaccination in the country won’t stop until the end of February, so the next few months will be up and down… including for artists. So why not spend a little money to support creators… and hear great music in the process?

Hook one: How could you not celebrate the Year of the Ox with a fittingly bovine-themed compilation of music?

Hook two: All proceeds from this album go to a dairy farm heavily impacted by COVID-19… meaning they’ll get even more revenue from Bandcamp Friday!

Hook three: The World’s Most Famous Cows features some of the most promising musical acts in Japan today, ranging from the easy-breezy duo Wai Wai Music Resort to retro-updater Tsudio Studio to one half of Pasocom Music Club among others. While every song has a cow theme (including ample moo samples) everybody brings their A-game to this, offering a good intro to an emerging community in the country. Get it here.

Former idol turned experimental tinkerer Tentenko shared a new set of material in late January, built around synthesizer and nervy beats. It’s a great chance to catch up with a creator boasting one of the more interesting stories in recent Japanese music history. Get it here.

What a behemoth of an album. Trio Ms. Machine’s titular first full-length is lurching unease, finding a middle ground between unsettling machine beats and feedback-soaked rock roar. It’s ambitious to lead off any release with a song called ‘2020’ after that 2020, but Ms. Machine’s take captures the creeping dread, backed by slowly building noise and rippling electronic touches. They are capable of breaking out into something a little skippier (‘Lapin Kulta,’ ‘Girls Don’t Cry, Too’) but even those come buried in static, their catchiest moments still intense. One of 2021’s first great releases. Get it here.

This collaboration between Tokyo DJ / curator / author Chee Shimizu and guitarist Takahiro Matsumura (performing under miku-mari) first came together at Tokyo venue ForestLimit, while the two pieces featured here were performed at a Japanese ambient festival. It’s a meditative set, complete with bells and field recordings resulting in a modern take on Japanese Ambient. Get it here.

Tokyo trio Ableton Sisters show off their own individual takes on dance music across this EP, with each member getting two tracks to impress. That’s more than enough for them to create bubbly techno and sample-based soft house, among other styles. Get it here.

Always nice to check in with one of the foundational artists of Japan’s footwork community. Gnyonpix serves up a more stripped-down take on the Chicago-born dance style here, giving these tracks plenty of room to breathe but making sure the beats can stretch out too, without losing any of the energy. Get it here.

Scuzzy but energizing. Always nice to add a little hardcore energy into your catalog, especially to close out the day. Get it here.